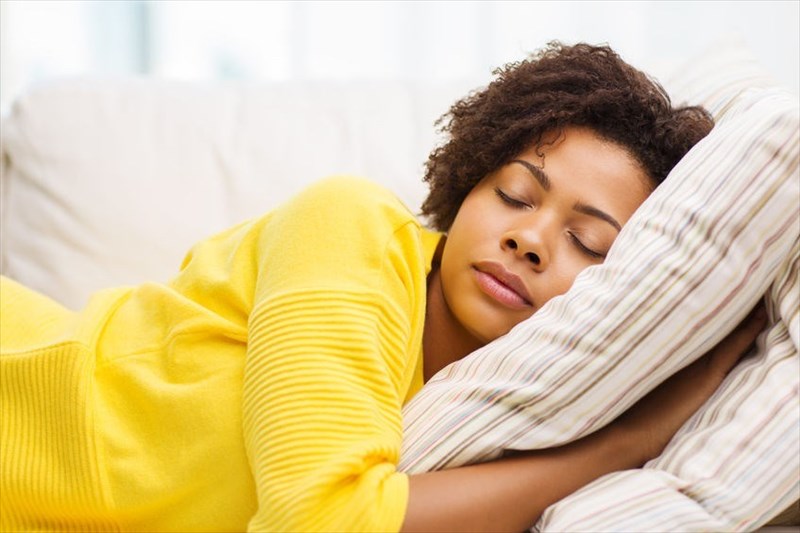 It is believed that quality sleep achieved at the correct time every day is as important for human survival as food and water consumption. As a biological need, sleep is an important factor for daily function. It affects virtually all bodily systems and tissues, and if enjoyed in sufficient quantities and quality, adds to a person’s overall health. When severely lacking, the influence falls to the other end of the scale and can place a person at risk of developing a variety of health issues including blood pressure problems and mood disorders like depression.

While necessary, sleep functions in a very complex and dynamic way, influencing both the brain and body which remain active throughout. Some of this is fairly well understood in clinical circles, while various aspects are still being comprehensively researched. So, in terms of what is known, what actually happens when we sleep?

Each stage or phase of sleep is associated with various brain wave and neuronal activity. A person generally shifts through all stages and phases of sleep in cycles during the night. Longer and deeper REM phases typically occur during the early hours of the morning.

This phase of sleep can be sub-divided into three stages:

REM sleep generally occurs approximately 90 minutes after falling asleep. (3) During this time, the eyes move from side to side in a rapid motion behind a person’s closed eyelids. Breathing quickens and becomes more irregular, and a person’s blood pressure and heart rate also increase. Mixed frequency brain wave activity during this stage is similar to that which occurs while a person is awake.

It is during REM sleep that dreaming most typically occurs although it is possible to experience a little dreaming during non-REM sleep too. While dreaming, muscles in the arms and legs become temporarily paralysed. This form of paralysis is referred to as REM atonia, a phenomenon wherein the brain temporarily suspends the stimulation of the large muscle groups in order to prevent a person from being physically able to act out or move during a dream sleep state. 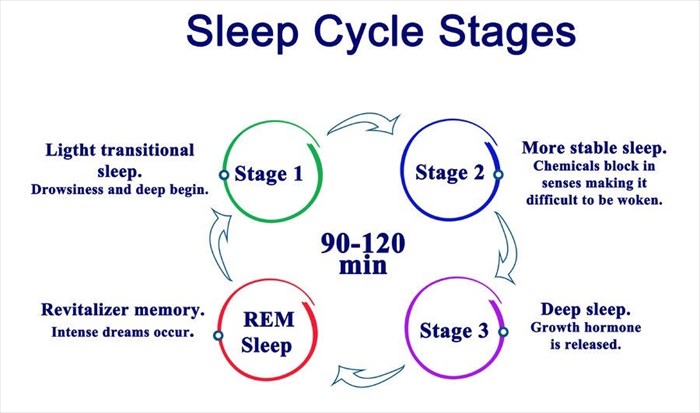 Brain structures that are involved in the sleep process are:

Did you know? Many blind individuals do have some sense of light, which means that the hypothalamus and SCN can still naturally moderate their sleep/wake cycles to some extent. Those who do not have any sense of light can better promote sleep/wake cycles by taking regular synthetic dosages of the hormone, melatonin at the same time every day to assist the body in coordinating sleep patterns with the times when sleep should be achieved. 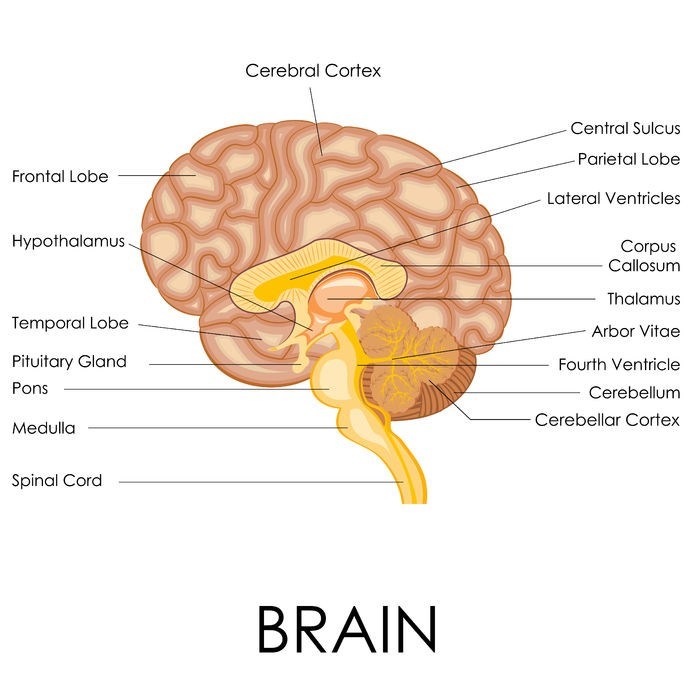 There are two main biological mechanisms associated with sleep – circadian rhythms and homeostasis. These mechanisms work together in order to help regulate both sleep and wakeful states.

Sleep-wake homeostasis helps to keep track of the need for sleep, ‘reminding’ the body that sleep is necessary. It also helps to regulate the intensity of sleep. The drive for sleep strengthens each hour that a person is awake and promotes longer periods of sleep once it is initiated.

Disruptions to this sleep-wake mechanism interfere with its function. These can include the likes of medical conditions, stress, medication use, the consumption of certain foods and beverages, as well as changes in one’s sleep environment. Light exposure, in particular, can disrupt the function of this mechanism by delaying the process of sleep. It can also disrupt the initiation of sleep or returning to sleep if one wakes up during the night or early morning hours.

How much sleep do we really need?

It’s challenging to pinpoint an actual number of hours of sleep required as sleeping patterns typically change as human beings age and can even vary among individuals of the same age. Thus, there is no ‘magic number’ that is applicable to everyone, but rather an average range pertaining to the different life stages of a person. (4)

With plenty of distractions cutting into normal sleep routines, it can be difficult to “make up” for lost sleep. Round-the-clock entertainment and extended working hours are an acceptable norm these days, and many feel as though they can sacrifice sleep and then ‘catch up’ on it during days that have fewer lengthy commitments, like weekends.

Whether or not ‘catching up’ is sufficient enough will depend on how sleep deprived a person actually is. For a person with insomnia, ‘catching up’ will not correct the problem, but rather worsen it.

4. Eunice Kennedy Shriver National Institute of Child Health and Human Development. January 2016. How much sleep do I need?: https://www.nichd.nih.gov/health/topics/sleep/conditioninfo/how-much [Accessed 04.08.2018]

PREVIOUS Insomnia
NEXT Forms of Insomnia
Back to top
Find this interesting? Share it!