Causes and cutaneous types of lupus 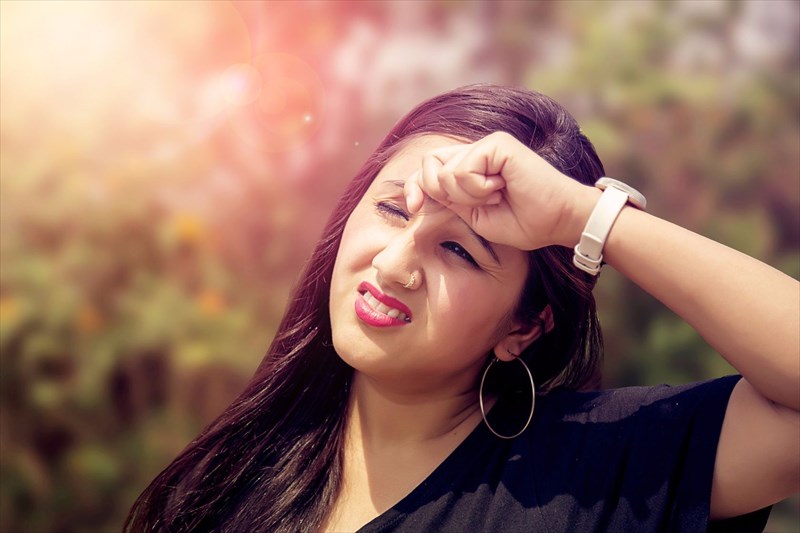 There is no single known factor that specifically causes lupus, but rather a combination of factors that trigger symptoms of the condition. Lupus is still, for the most part, a condition undergoing extensive research, especially when it comes to direct causes, and by extension most effective treatments.

The general consensus among researchers and medical professionals is that the following factors in common (or a combination of) have a strong influence on the development of this condition’s symptoms:

PREVIOUS How does lupus affect the body?
NEXT Risk factors and complications of lupus
Back to top
Find this interesting? Share it!