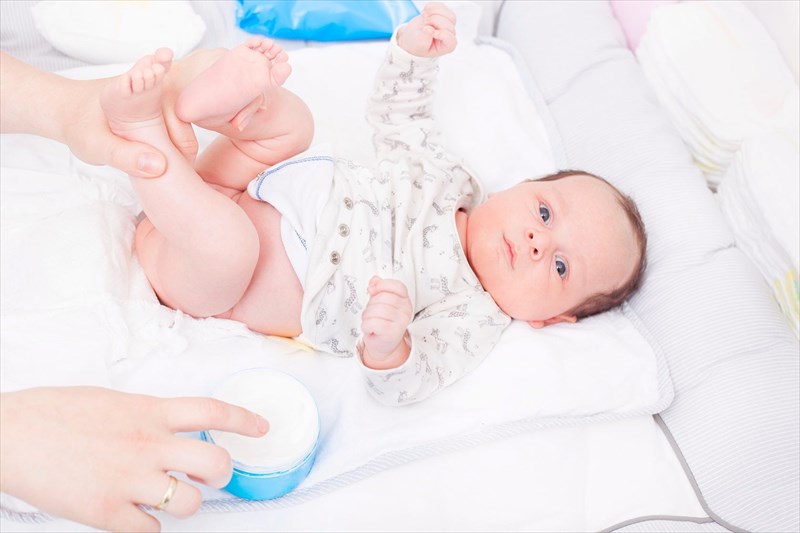 Primary cause of nappy rash

Nappy rash most frequently occurs when someone sits for too long in a soiled nappy (or diaper). Human waste (urine and faeces) can turn into ammonia if left in contact with the skin for too long, causing irritation.

Diarrhoea (loose, watery stools or the frequent need to have a bowel movement) can become problematic for a baby or adult wearing a nappy. Diarrhoea can be acute or chronic, but in most cases, can last up to a few days, clearing up without treatment.

Generally, babies soil their nappies every 2 to 4 hours. This is one of the main reasons why it is important for them to be frequently changed. Human waste is acidic in nature, allowing bacteria and yeast to thrive. When this happens, inflammation and irritation of the skin occurs.

Every person has fungi on their skin. Irritation occurs when the conditions are just right for it to grow (due to dampness and changes to the skin). It doesn’t necessarily only grow due to poor hygiene. Bacterial infections can also occur if there’s a small scratch on the skin or if the skin has already been weakened by a rash, allowing bacteria to grow easily and cause an infection.

Other known types of skin rashes which can be agitated by wearing a nappy include other forms of dermatitis, psoriasis, as well as rashes caused by syphilis, HIV/AIDS and bullous impetigo (a skin condition caused by a bacterial infection).

Other causes of nappy rash

Some of the other causes of nappy rash include:

PREVIOUS Signs and symptoms of nappy rash
NEXT Nappy rash - Diagnosis, treatment and prevention
Back to top
Find this interesting? Share it!