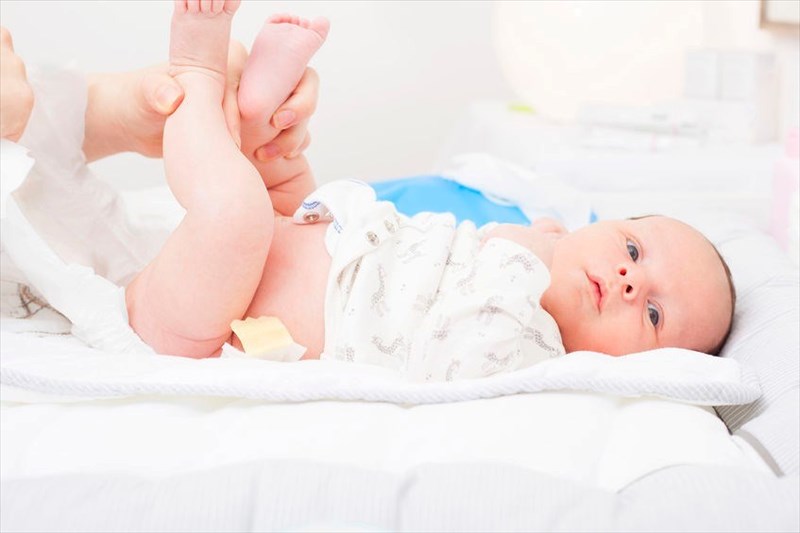 What is nappy rash?

Nappy rash, also referred to as diaper rash occurs mostly in babies and is an irritation of the skin (nappy or diaper dermatitis). Nappy rash is not a disease, but merely an inflammation of the skin.

A common condition, it can affect up to 35% of children under the age of two, with many experiencing it at least once before they are toilet trained. Nappy rash can also occur in adults too, especially those unable to use the toilet on their own.

The inflamed area of skin causes an uncomfortable burning (warm) sensation and redness as a result of coming into contact with or rubbing against a nappy (diaper).

NEXT Signs and symptoms of nappy rash
Back to top
Find this interesting? Share it!

Candida is a type of fungus that naturally resides in our bodies. When it overgrows it can result in oral thrush, genital candidiasis, and in more severe cases, invasive candidiasis...

Atopic dermatitis is the most commonly seen type of eczema. This article unpacks the condition, the causes, symptoms and also explores other types of eczema...

Rotavirus is one of several viruses known to affect the intestinal tract causing gastroenteritis and diarrhoea. It can be treated easily. Here's what you need to know...