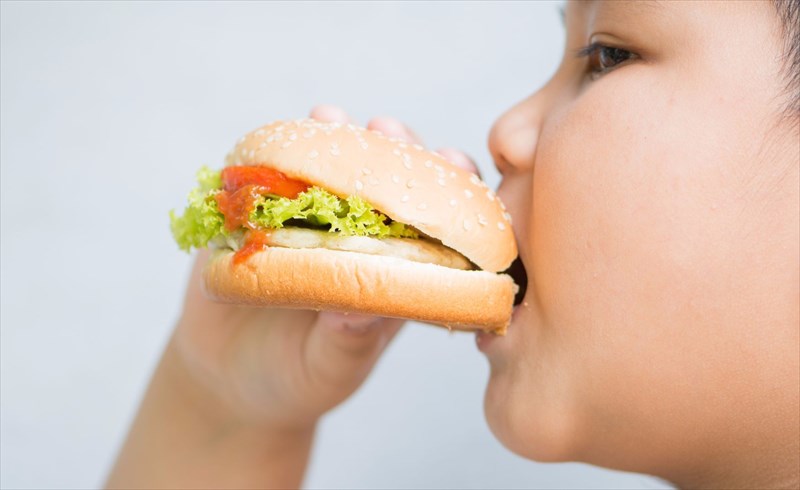 2.1 billion people – that’s nearly one third of the world’s population that are classified as overweight or obese. A sizable amount of these individuals are children and teenagers. In 2015, it was reported that 42 million pre-school children around the world were overweight (compared to 41 million children under the age of 5 tallied in 2014). The publishing of these statistics raises an alarming concern – overweight children are likely to become obese adults, and or / develop serious medical conditions that could lead to higher chances of premature disability and even death.

At least 2.8 million overweight or obese individuals die from related complications each year. Numbers of individuals falling into the overweight and obese range doubled between 1980 and 2014. It is also estimated that at least 57% of the world’s population now live in a country where there are more members of the community who are overweight or obese, than underweight.

These alarming statistics, as released by the Centers for Disease Control and Prevention (CDC) mean that weight in excess is now considered not only an epidemic, but a disease in its own right. Obesity was once only associated with high-income populations, however in recent years, prevalence has grown considerably in low and middle-income communities too. 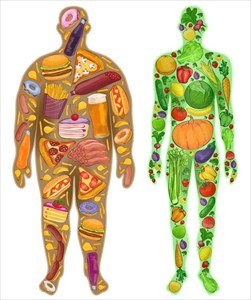 An excess amount of body fat is at the core of defining obesity, making it not just a cosmetic issue. Obesity is as a result of an imbalance between calories consumed and those which are expended.

Obesity places enormous strain on the body’s ability to function and can lead to additional medical health conditions such as cardiovascular disease, high blood pressure, various cancers and type 2 diabetes.

It is excess body fat that leads to various health concerns and complications, but it can be reversed with proper weight loss programmes. Even a modest amount of excess fat loss can prevent an array of ill health and obesity-related medical concerns.

A person with excess body fat is considered obese when their bodyweight exceeds 20% of what it should be (or if they have a BMI / body mass index of 30 or more).

The fact is that obesity is preventable and health organisations around the world are using this fact as the basis to gain control over the growing problem. Currently, the WHO (World Health Organisation) has implemented an action plan known as the ‘Global Strategy for the Prevention and control of Noncommunicable Diseases,’ which aims to both establish and strengthen surveillance and prevention management. The approach needs to be one that is population-based, multi-disciplinary, multi-sectoral and culturally relevant.

NEXT Common causes of obesity
Back to top
Find this interesting? Share it!

Hormones in the body can have a great impact on how the body functions. Whether in excess or lack of balanced supply, problems can occur. We define Cushing's syndrome and the signs to look out for...

A common endocrine system disorder causing enlarged ovaries, polycystic ovarian syndrome (PCOS) can be disruptive to a woman's body, but isn't the end of her reproductive potential. Learn more here...