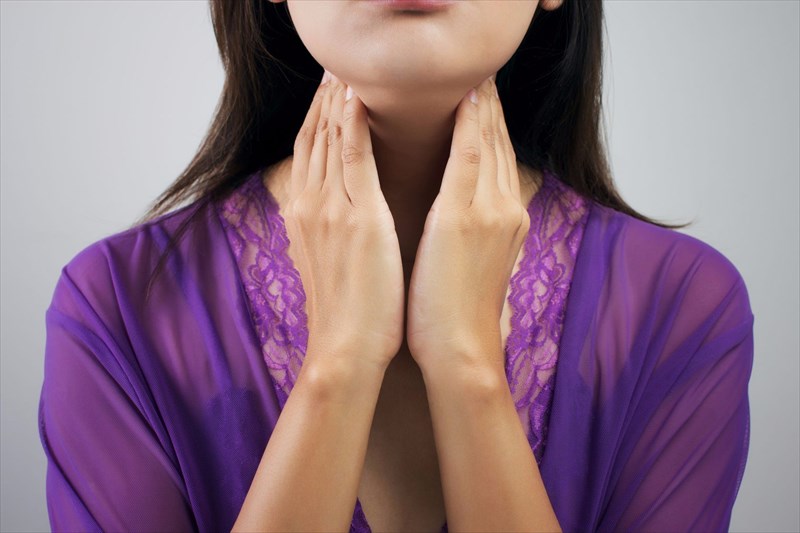 When the butterfly-shaped gland at the base of the front of the neck does not function as it should or structurally alters due to a disorder, a variety of different impairments and ailments can occur. This gland, the thyroid gland, functions as an important regulator for various metabolic processes and forms part of an intricate network known as the endocrine system that is essential for the body.

The role of the thyroid 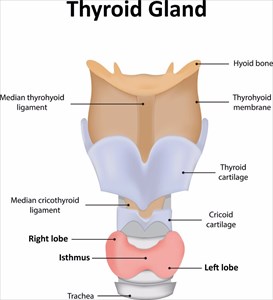 Just beneath the Adam's apple at the base of the neck, the thyroid gland 'wraps' around the windpipe (or trachea). A thin portion of tissue is located at the centre of the gland (known as the isthmus) and is joined on either side by a pair of thyroid lobes.

The chemical, iodine is used by the thyroid gland to produce hormones that are vital for bodily function. The primary hormone that is produced by the thyroid gland is thyroxine (or T4). Small amounts of triiodothyronine (or T3) are also produced by the gland. Once produced, T4 is delivered to the body through the bloodstream to 'feed' the body’s tissues. T4 hormone is converted to triiodothyronine (or T3), the active hormone which affects virtually every physiological process of the body – metabolism, body temperature, heart rate, growth and development.

The thyroid gland functions according to a feedback mechanism in the brain (the hypothalamus) which helps to regulate its necessary processes. Low levels of thyroid hormones in the body signal the hypothalamus to produce thyrotropin releasing hormone (TRH), which then prompts the pituitary gland (situated at the base of the brain), known as 'the master gland', to secrete thyroid stimulating hormone (TSH). The release of TSH in turn stimulates the thyroid gland to secrete its hormone (T4). The hypothalamus and pituitary gland work to prevent over or underproduction of thyroid hormones. This process is one of many negative feedback systems in the endocrine system of the body.

The pituitary or 'master gland' is able to sense the amount of a particular hormone in the blood, and adjust hormone production according to how much or how little there is. Elevated levels of thyroid hormone in the bloodstream may prompt the pituitary gland to secrete less TSH. This will effectively reduce the production of thyroid hormone from the gland in order to create a healthier balance in the body. Adequate amounts of dietary iodine are also needed in order for the thyroid gland to effectively produce T3 and T4 for effective function.

As a result, disorders affecting the function or structure of the thyroid gland range from fairly harmless to life-threatening. The most common of the numerous thyroid problems involve irregularities in the production of hormones (either too much or too little). The majority of problems related to the thyroid gland can be well managed and treated if effectively diagnosed. 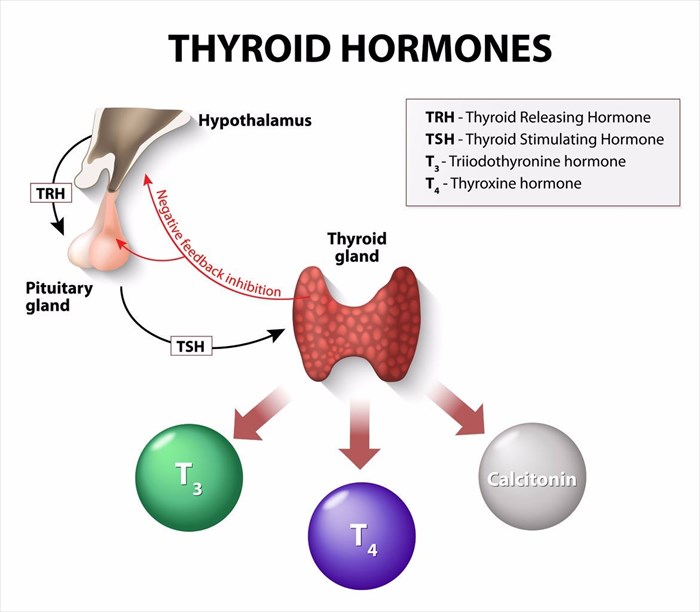 Did you know? 25 May is World Thyroid Day and was launched in 2008 by the European Thyroid association (ETA) to raise awareness about the thyroid gland and its various associated disorders. This global awareness day was selected to coincide with the anniversary of the founding of the ETA (in 1965). 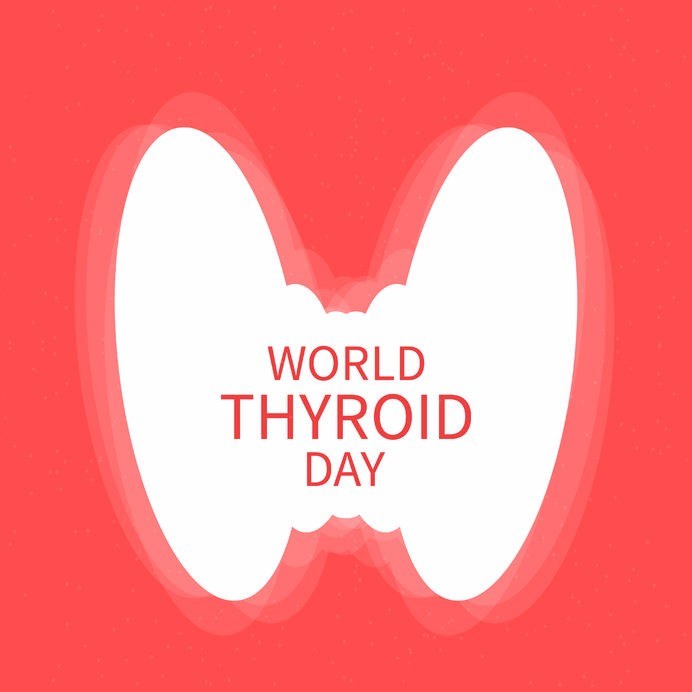 NEXT Common types and underlying causes of thyroid disorders
Back to top
Find this interesting? Share it!

Diabetes (diabetes mellitus) is a long-term disease that requires daily management and care. Here's more about the different types, symptoms and treatment procedures...

Lupus is a chronic autoimmune disease which causes inflammation throughout the body. Here's how to recognise the signs and learn to treat, and better cope with the condition...

Did you know? There are more than 100 different variations of arthritis and associated conditions. We take a look at the more common signs and types of arthritis here...

Menopause is something every woman goes through. From a flushed complexion to night sweat, we explore what you need to know...

What is an ultrasound scan and how does it work? We look at the numerous ways this screening and monitoring tool is used in medicine today...