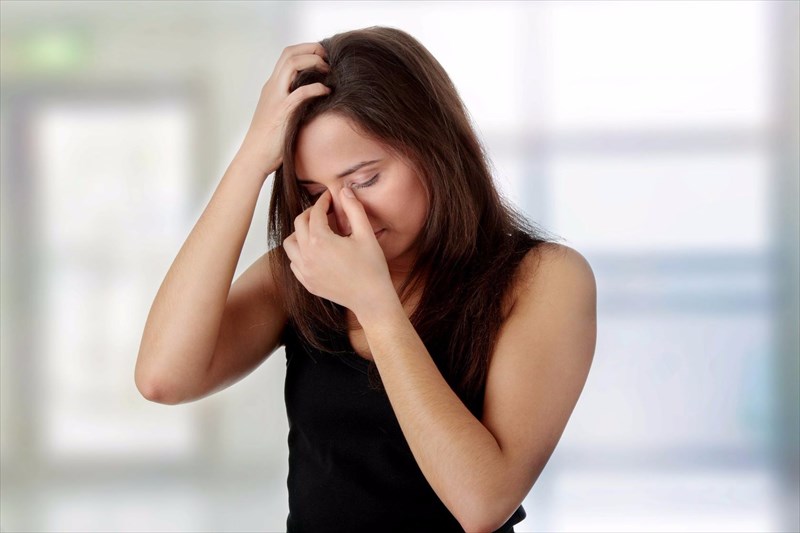 Are ocular migraines something to worry about?

A sudden constriction (narrowing) or tightening of blood vessels (spasms) near the eye can considerably reduce blood flow to the organ. The reason this may sometimes happen is due to nerve cell changes within the retina (the light sensitive tissue lining at the back of the eye) and ocular migraines (and the associated visual disturbance) resolve when constriction relaxes, and blood flow is restored.

The underlying cause of blood vessel constriction in the eye is generally not a result of a problem relating to the eye itself. While rare, reduced blood flow can lead to problems within the eye, causing tissue damage which may result in long-term impairment.

Theoretically ocular migraines may have the same (or similar) causes as a migraine with aura. A migraine is triggered by active mechanisms deep within the brain. What happens as a result has been determined by medical researchers, but why it happens is still not entirely clear. However, imaging studies have consistently shown that changes in blood flow to the brain during an ocular migraine attack are part of its cause.

Aura is believed to occur as a result of a wave of transient changes in the activity of certain nerve cells. Brain cells which become active trigger the trigeminal nerve, the fifth cranial nerve consisting of three branches – maxillary, mandibular and ophthalmic. The nerve’s primary function is to aid in transmitting sensations from the face (including the sinuses, palate / jaw, teeth, lips and the eyes) to the brain.

When the trigeminal nerve is triggered, chemicals / neurotransmitters (inflammatory substances) are secreted and result in the swelling of blood vessels (increasing their size) on the surface of the brain. This electrical wave, moving across an affected portion of the brain causes an inflammatory response, releasing more neurotransmitters which process sensory signals, and result in aura. Irritation as a result of swelling also then sends pain signals to the brain stem (where pain information is normally processed), resulting in headache-like discomfort.

Pain associated with migraines is also generally felt around the eye area, including the sinuses, jaw and sometimes the neck too. At its worst, migraine pain can result in an extreme sensitivity to touch, and any contact with the head may become intolerable.

Causal influences have been linked to genetic factors, specifically a family history of migraine in general or ocular migraines, as well as the hormone oestrogen. This hormone directly affects chemicals in the brain linked with the sensation of pain. Women may be more prone to ocular migraine due to fluctuations of this hormone in the body on a regular basis. Fluctuations occur as a result of a monthly menstrual cycle, pregnancy and during menopause.

Any ocular migraine experience should be evaluated by a medical doctor as soon as possible, and especially if eyesight does not resolve (return to normal) in order to rule out ischemia of the retinal arteries (i.e. inadequate blood supply to the eye). An underlying cause may or may not be serious, but can only be determined through medical evaluation procedures.

Associated factors which have been noted as potential triggers for ocular migraines include the following:

A single trigger, or a combination can result in the onset of an ocular migraine attack. Triggers can vary from person to person.

Who is at risk for ocular migraine?

PREVIOUS Ocular migraine (retinal or ophthalmic migraine)
NEXT Symptoms of ocular migraines
Back to top
Find this interesting? Share it!