What are the symptoms of a peptic ulcer? 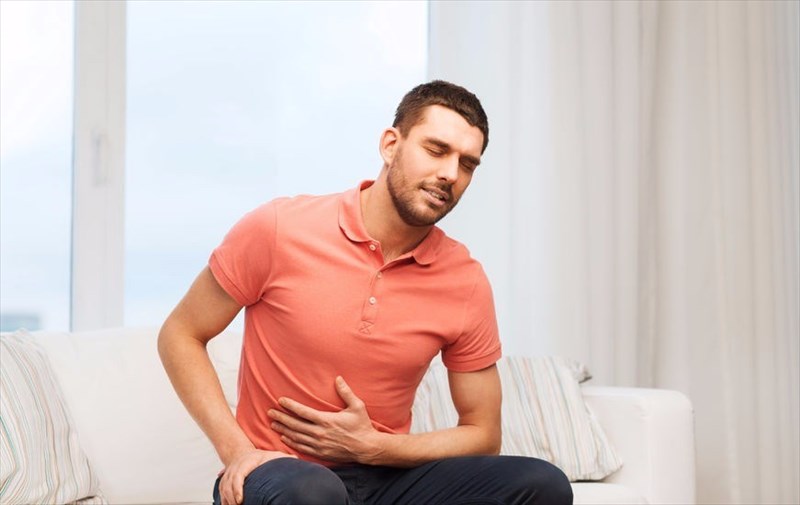 What are the symptoms of a peptic ulcer?

Most people do not know that they have a peptic ulcer as ulcers often do not result in any symptoms. In some cases, a number of severe complications can arise, with bleeding being one of the most severe complications and this is then identified as the first evident sign of the ulcer’s presence.

The most prominent symptom, as stated, is a burning sensation in the stomach accompanied by abdominal pain.

This sensation is described further below:

Additional peptic ulcer symptoms may include the below:

More severe ulcers can result in bleeding from the duodenum or stomach lining. This bleeding can sometimes be the only visible symptom of the peptic ulcer. The bleeding can occur slowly or rapidly. Rapid, or fast bleeding, may reveal itself through one of the following:

Bleeding that occurs slowly is harder to detect due to the symptoms being less prominent and dramatic. These ‘slow-bleed’ symptoms are as follows:

When to see a doctor regarding a peptic ulcer

What is the name of the specialist who treats peptic ulcers?

If you think you have an ulcer or are diagnosed with one, then this consultation will initially be conducted by your family doctor. If you need further treatment, then it is likely that you will be referred to and treated by a gastroenterologist, this is someone who specialises in the disorders of the gastrointestinal (digestive) tract.

If there is an emergency situation present, such as severe belly pain or vomiting blood, then you may be assessed by the specialist on duty in the emergency room. A general surgeon can sometimes perform an emergency surgery when one is needed, this is, however, not commonly seen.

PREVIOUS Peptic Ulcers (Stomach and Duodenal)
NEXT What are the causes, risk factors and complications of a peptic ulcer?
Back to top
Find this interesting? Share it!