What is the diagnosis procedure for a peptic ulcer? 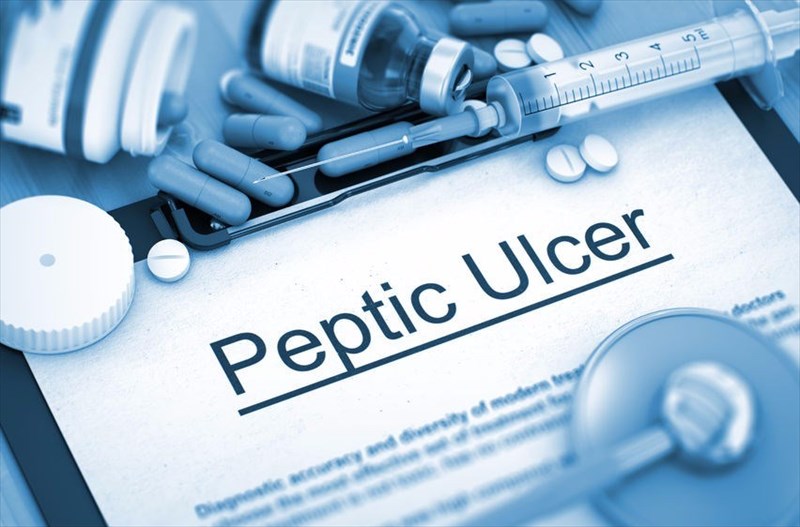 What is the diagnosis procedure for a peptic ulcer?

In order for the diagnosis of a peptic ulcer to be confirmed, a diagnostic imaging test is typically performed. The most commonly used imaging tests are:

There are three different kinds of tests that are able to detect the presence of H. pylori:

PREVIOUS What are the causes, risk factors and complications of a peptic ulcer?
NEXT How are peptic ulcers treated?
Back to top
Find this interesting? Share it!