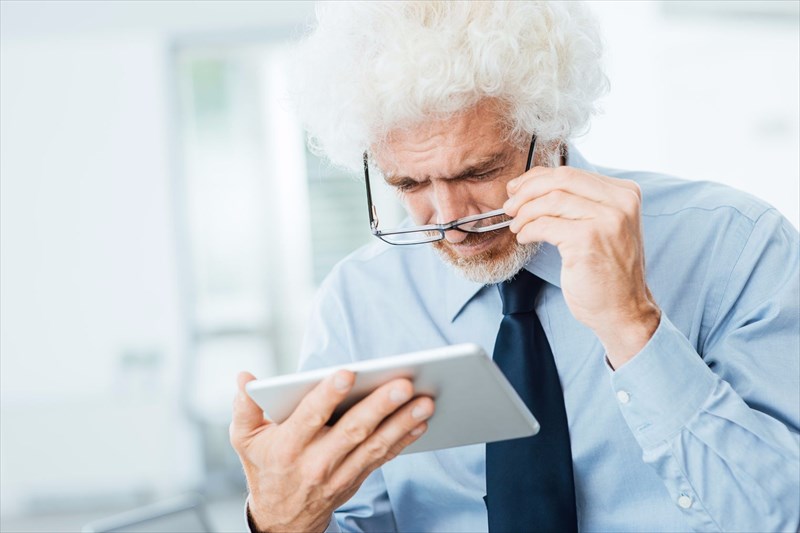 Who is at higher risk of SCD?

Endemic malaria regions do appear to have a higher rate of sickle cell trait carriers due to the complex nature of both SCD and the infectious condition caused by the P. falciparum parasite. The two have a complex relationship, even though the red blood cells in the body are affected in different ways. Areas with a higher rate of carriers include Africa, India, Saudi Arabia and the Mediterranean.

One or more adults who carry the sickle cell trait place future biological children at risk of sickle cell disease. A blood test known as ‘haemoglobin electrophoresis’ can be performed to determine which type a parent may carry and likely pass on to a child.

What are the most common complications of SCD?

Complications can be severe and stem from the various parts of the body which are deprived of normal blood flow and oxygen.

Another serious risk individuals with SCD should be aware of is the potential for the development of fifth disease (‘slapped cheek disease’), caused by the parvovirus (which is an airborne infection). Parvovirus can result in a temporary halt in the production of new red blood cells. For a person with sickle cell disease, this can become a life-threatening situation as it can lead to a severe case of anaemia (aplastic anaemia).

A person with SCD will need to be well aware of airborne infections and their contagious consequences, and do their utmost to reduce their exposure to these conditions so as to avoid serious complications that will arise if contracted.