What are the signs and symptoms of TB? 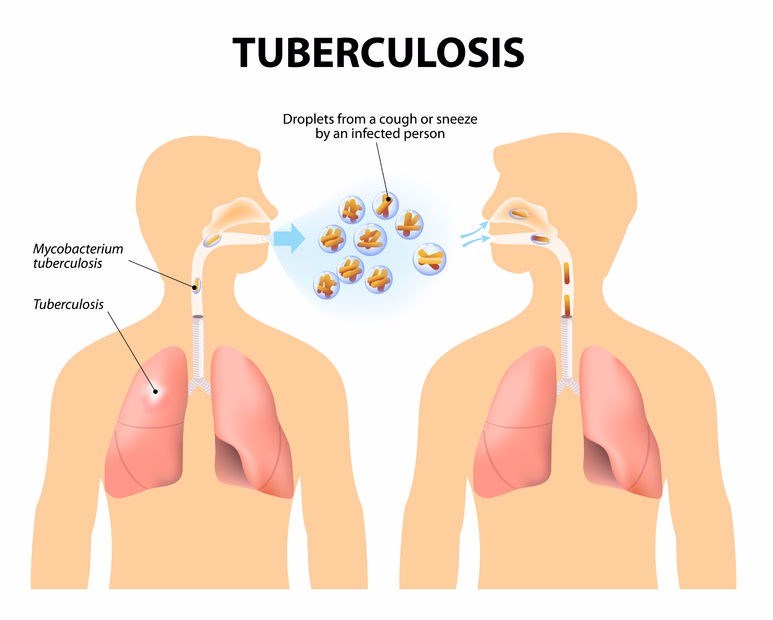 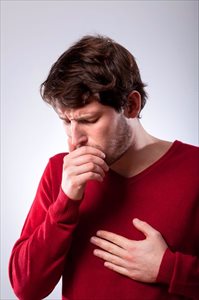 Signs of tuberculosis typically affect a person’s respiratory system (the lungs, in particular), but can also have adverse effects on other organs such as the spine, brain and kidneys too.

Symptoms typically vary depending on the organs infected at the time. If TB is directly affecting kidney function, a sufferer may notice blood in their urine. Back pain is a common complaint in those where tuberculosis is affecting the spine. Treatment will also directly correlate with symptoms experienced.

How does TB affect the body?

Not every case of TB means you will fall ill or even transmit the disease.

PREVIOUS Tuberculosis (TB)
NEXT Diagnosing and treating TB
Back to top
Find this interesting? Share it!