TB - Who is at greater risk? 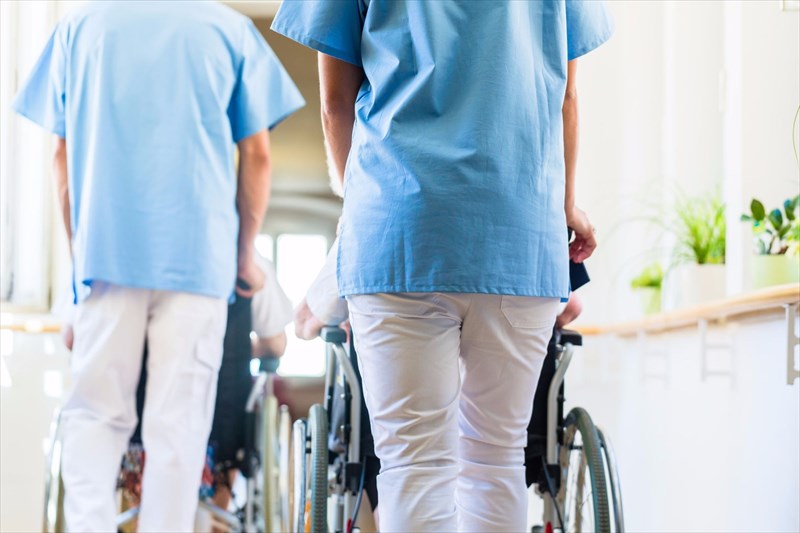 Being an infectious condition, certain situations may pose a higher risk of contracting Tuberculosis (TB). These include:

You may also be at greater risk if you have an impaired immune system and are already living with conditions such as:

Immune-suppressant medications can also make some individuals more susceptible to infection. On the list of treatments with increased risk are:

Infants and young children with developing immune systems are also at greater risk of infection.

PREVIOUS Tips for coping while receiving treatment for TB
NEXT TB FAQs
Back to top
Find this interesting? Share it!