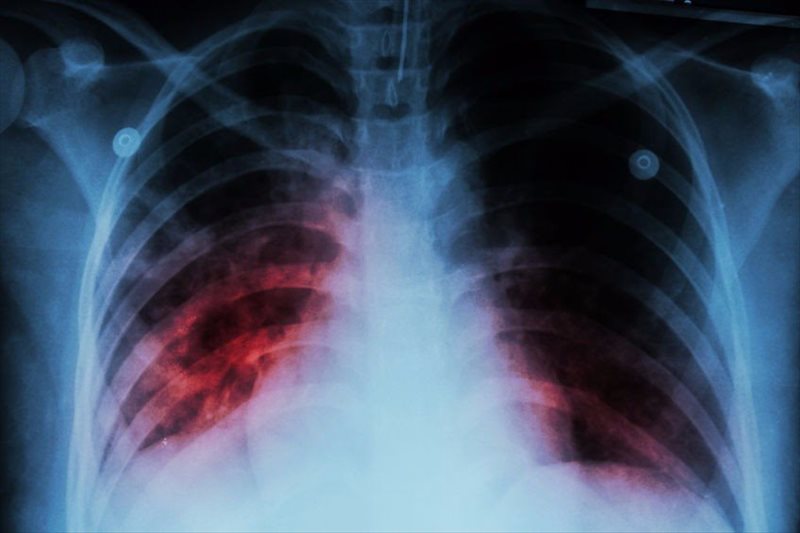 What is tuberculosis (TB)?

Tuberculosis (also known as TB) is one of the deadliest infectious diseases in the world. Most prevalent in developing countries, this condition affecting the functionality of the lungs is highly infectious. In its worst state, TB can spread through the bloodstream to other areas of the body, such as the spine, kidneys and brain.

Infections are generally preventable and can be cured with careful and committed treatment. Antibiotic treatment and recovery takes some time, often many months.

There are many known strains of TB which can be resistant to medications used to treat the condition. Several types of medications will likely be prescribed for several months in an effort to combat and kill off the infection, as well as prevent the development of any drug resistance. 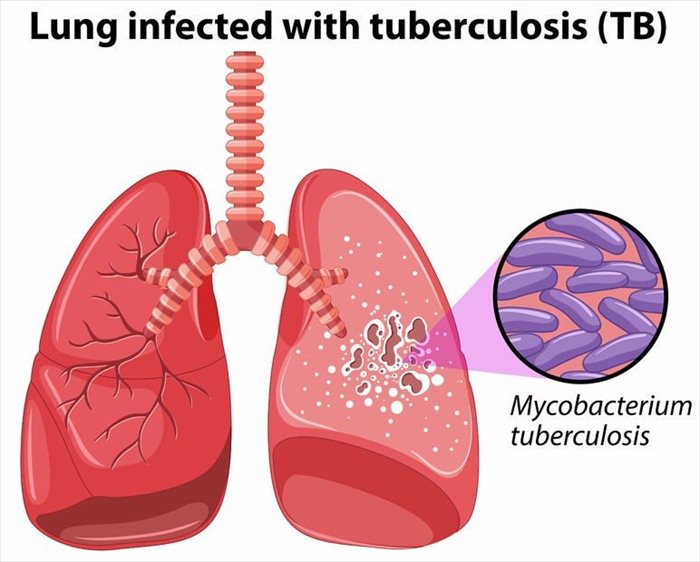 What causes TB and how does it spread?

Tuberculosis occurs as a result of a type of bacteria known as Mycobacterium tuberculosis. This bacterium can be spread from one person to another. It is possible to carry the bacteria in your system and not experience signs of the disease. This is known as inactive or latent tuberculosis. The infection is active but may not be contagious, and thus will not likely be transmitted to others.

Transmission occurs through tiny (microscopic) droplets that become airborne through coughing, sneezing and even speaking, laughing or singing. Anyone nearby capable of inhaling these droplets (containing bacteria germs) may fall ill with tuberculosis.

Bacteria thrives in the body and once airborne and in contact with surfaces, cannot cause further infection. It is not likely you will catch the disease through touching contact with an infected person.

A person with active tuberculosis will likely no longer be contagious after at least 2 weeks of treatment.

NEXT What are the signs and symptoms of TB?
Back to top
Find this interesting? Share it!

At the turn of a new season it’s not uncommon for the body’s immune system to weaken, causing a dreaded cold or flu (influenza). Along with this condition, you may also develop bronchitis...

What is pneumonia and how serious is it? Find out all you need to know here ...

Swelling in the vocal cords, voice box, bronchial tubes and windpipe is often as a result of croup. What is this condition? Here, we define the causes, symptoms and types of croup...

X-rays are a very common procedure that many of us have had to have or may have in the future. Here's more about this imaging test...

What is a CT scan and what exactly does it involve? We break down this testing procedure so that you know what to expect when you go through a scan.