Digging deeper into the depths of love 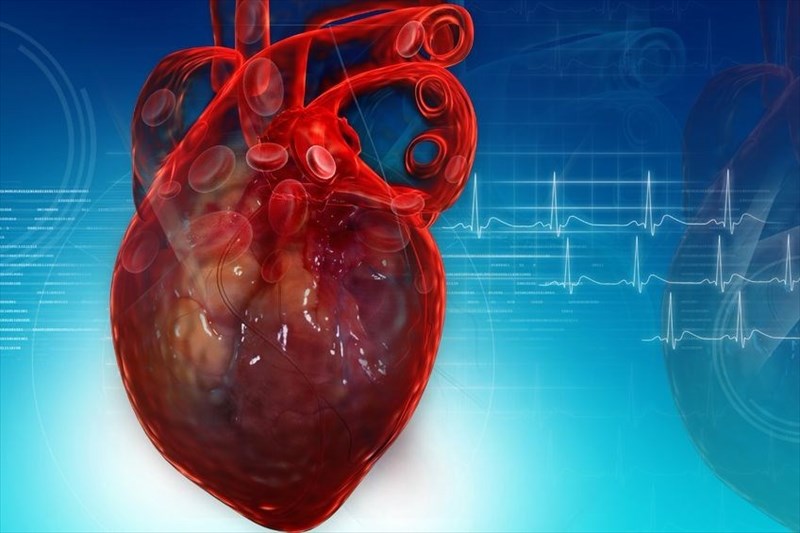 Digging deeper into the depths of love

We all know the timeless saying “love is blind’, however, what you may not know is that this stems from a scientific explanation that involves specific neural pathways that are associated with being romantically involved with someone special.

In addition to all of the positive emotions that falling in love brings, feelings of love are also able to deactivate the neural pathway that is responsible for feelings of negativity, such as social judgment and fear2. Positive, as well as negative emotions, involve two entirely different neural pathways.

The neural pathway that is linked to positive emotions, links the prefrontal cortex to the nucleus accumbens (NAc or NAcc) of the brain, and the other pathway which is tied to negative emotions, connects the NAc to the amygdala. As we begin the process of falling in love, the neurological mechanisms that are responsible for making crucial decisions about other people, which include assessments and judgments pertaining to the person we are in love with, shut down2. This is where the popular saying comes into play – love really is neurologically blind, so to speak.

Now that we have a basic understanding of the stages of falling in love and the hormones involved in these, which all basically stem from a system in our brains that stimulates reward and pleasure, it is only just that we explore the flipside of emotions that are often associated with love. These negative feelings are often those of jealousy, irrationality and erratic behaviour.

The two hormones that play a vital role in the negative emotions linked to love are dopamine and oxytocin. Dopamine, which is a key player in our rewards system in the brain, is wonderful for our happiness levels when released in moderate doses, helping us to enjoy events, special gatherings and romance. However, the dopamine pathway can sometimes be pushed a little too far, reaching an extent that can be likened to physical drug addiction. This can result in an unhealthy emotional dependence on our romantic partners.

Oxytocin works in a similar way, while healthy levels of the hormone can aid in creating a bond and fuzzy feelings towards our partners, elevated levels of this neurotransmitter can result in jealousy, envy, gloating and even prejudice.

A love that lasts

If you are lucky enough to find a love that lasts, the rollercoaster ride of emotions that is experienced when falling in love tends to calm within a year or two2. The passion still exists, but the stress that is often linked to the ups and downs of falling in love is gone.

Cortisol and serotonin levels return to normal and the love that began as a stressor to our bodies and minds develops into a buffer against stress as the areas of our brain that are linked to pleasure and reward are still activated as the relationship develops. However, the constant desires and cravings that are experienced in the initial phases of romantic love will often abate.

Due to this, the type of love experienced evolves from a passionate love to a more compassionate love, one that is deeply rooted in emotional bonds. This does not mean to say that the spark once felt in the beginning stages of romance is always gone...

A team of researchers from Stony Brook University in America notes that it is still possible to feel the passion of romance even after a few decades of being married to that person2. The team found that MRI scans conducted on couples who had been married for more than two decades still showed the same level of dopamine release and activation in the reward pathways of the brain as was seen in the brain scans of those who were still newly falling in love.

These findings show that the passion of new romance can still remain even after years of being together.

Love is good for you

Love can make us do all sorts of irrational and inexplicable things, which may be puzzling and is often an overwhelming experience, however, love is actually good for our brains. The following information explains why:

MyMed Memo: *Plasticity within the brain or neuroplasticity, is the ability of the brain to reorganise or modify neural connections as it matures and also in response to injury. Plasticity is involved in learning, change and healing within the brain, without it, none of these would be possible.

PREVIOUS The stages of love
NEXT Final thoughts on the formula for love
Back to top
Find this interesting? Share it!