The stages of love 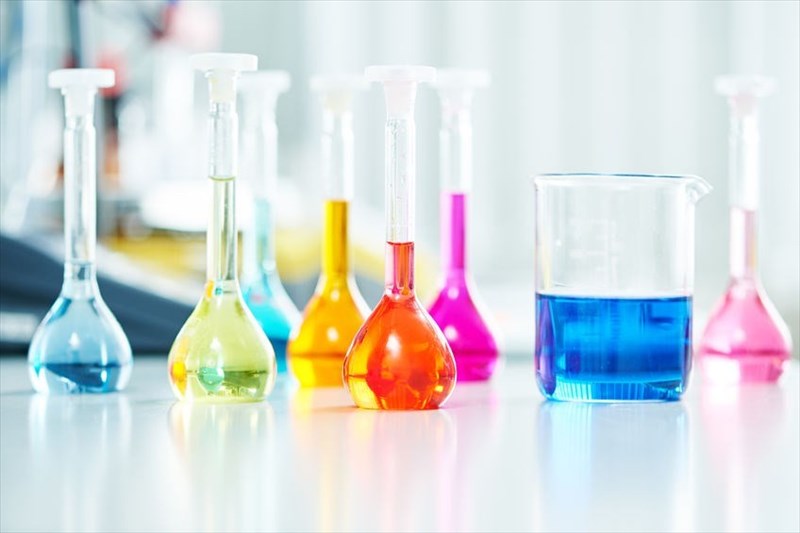 The stages of love

For centuries people have romanticised the idea of love and have said that it comes from the heart, however, we now understand that contrary to popular belief, it comes from our brains.

Perhaps people originally thought that love stemmed from our hearts as most of us have experienced the feeling in our chest as our heart thumps and thuds when we find ourselves attracted to somebody. Other physiological reactions that may accompany this feeling are sweaty palms and flushed cheeks, not to mention the butterflies that one feels and the occasionally foolish behaviour and choice of words that seem to emerge out of nowhere when we see the object of our affection.

Research has shown that all of these crazy, haywire feelings and physical reactions are, in fact, led by the brain and the chemicals released as a result of attraction and desire. Experts believe that three neurotransmitters (chemical messengers that transmit impulses (i.e. messages) between nerve cells) play a significant role during the initial stages of love.

According to a team of experts who conducted a study on the science of love, led by Helen Fisher from Rutgers University in America1, the biology behind romantic love can be divided into three different categories. These categories are lust, attraction and attachment.

Although there are various overlaps as well as subtleties to each of these ‘types of love’, they are still uniquely characterised by their own set of neurotransmitters and the release of specific hormones during each stage, these are as follows:

So, let’s dive into the chemicals behind the chemistry of love and explore these different categories in detail… 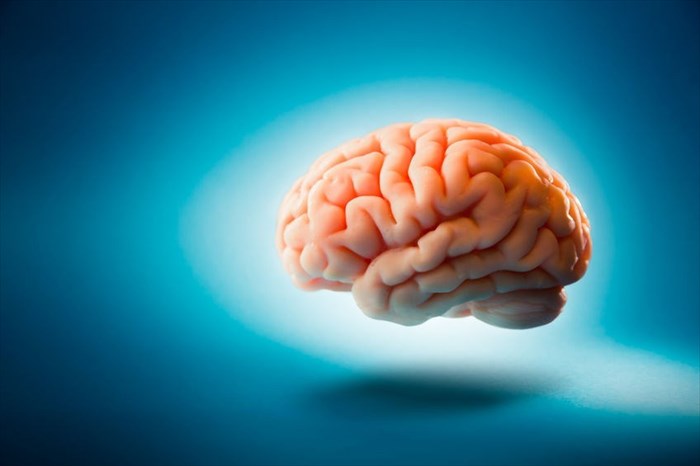 The first stage of romantic love, lust is defined as having an intense sexual desire towards someone, therefore, lust is driven by having a desire to achieve sexual gratification. This is based on an evolutionary need to reproduce, something that is common among all living species. It is through reproduction that we are able to pass on our genes and this aids in contributing to the continuation of our species.

The hypothalamus of your brain plays a major role in lust as it stimulates the production of the sex hormones oestrogen and testosterone. It is a common misconception that these hormones should be labelled as female and male respectively, as these play a role in both women and men’s physiology and sexuality.

Testosterone is known to increase libido in both genders. In women, the effects of testosterone may be less significant than in men due to the presence of higher levels of oestrogen. However, oestrogen promotes the function of two hormones, testosterone, which increases sex drive, and oxytocin, commonly referred to as ‘the love hormone’ which is released during physical contact and sexual climax. It is little wonder then that women report being more sexually aroused during the ovulation stage of their menstrual cycle when oestrogen levels are at their peak.

Lust then leads to the next stage of love, which is attraction.

Attraction, although regarded as a distinct category in the stages of love, is closely related to lust and while one can be linked to the other and vice versa, they can also be mutually exclusive (i.e. one can occur without the other). Attraction is associated with the ‘reward’ pathways in the brain that influence our behaviour.

The ‘reward’ pathway is connected to parts of your brain that control memory and behaviour and begin in the ventral tegmental area (VTA) and prefrontal cortex, this is where neurons release dopamine to induce feelings of pleasure when we do something that feels good to us. The VTA forms an important part of your brain’s reward circuit which is considered to be a primitive, evolutionary neural network. Some of the structures that make up this reward network or circuit include the hippocampus, amygdala and the prefrontal cortex, all of which are stimulated by pleasure-inducing behaviours such as food consumption, sex and even gambling or drug use.

Dopamine, which is produced by your hypothalamus, is released during the stage of attraction, specifically when we spend time with someone we are attracted to or when we engage in sexual intercourse with them. Dopamine is a natural stimulant that fills you with emotions of ecstasy, this is often why the way falling in love feels is regarded as the natural equivalent to the high experienced from taking an illicit drug.

Dopamine is also involved in focus and attention, which explains why you cannot get that one special person out of your head and when you are with them as, during this stage, you are ‘hyper-focused’ on their presence and the way they make you feel.

Another hormone that is released during the stage of attraction is norepinephrine. Norepinephrine, also referred to as noradrenaline, may sound familiar to you, this is because it plays an important role in our ‘fight or flight’ response to stressful situations and keeps us alert. When it comes to love, the combination of dopamine and norepinephrine allows us to feel energetic, euphoric and even giddy. These hormones may also lead to insomnia and a decreased appetite. Basically, these are why you can be so attracted to someone that you can’t sleep or eat.

In 2005, a research team led by Fisher, analysed over 2500 MRI scans of the brains of college students2 who were shown pictures of the people they were romantically involved with. These scans were then compared with others taken of the same people when they were shown photos of mutual acquaintances.

The results showed that when participants were shown photos of those they were in love with, their brains became active in areas that were rich in dopamine levels. The two brain regions that exhibited this activity as seen in the scans included:

Serotonin is the final hormone associated with attraction. This hormone is a vital neurotransmitter that aids in the regulation of social behaviour, mood, memory, appetite, digestion and sexual desire. Interestingly, it is believed that serotonin levels begin to decline during the attraction phase. Cortisol (also known as the stress hormone) levels increase during the initial stage of falling in love, which allows for our bodies to deal with the ‘crisis’ or ‘stressful situation’ that romantic love is perceived by the body to be on a physiological level. As chemicals flood the reward centre of the brain, our hearts race, palms sweat, cheeks flush and we are overwhelmed with emotions of anxiety and passion.

The anxiety and stress element that is associated with falling in love is linked to our body’s natural ‘flight or fight’ response, and as previously mentioned, involves the same hormones. As a result, cortisol levels begin to rise, and as they do, serotonin levels start to drop.

Experts often describe the feelings and emotions linked to falling in love as being similar to those of drug addiction, as in both cases one experiences emotional instability as a result of the surge of hormones released. Bouncing between euphoria, exhilaration, increased energy, appetite suppression, insomnia, increased breathing and feelings of anxiety, despair and panic if the relationship endures even the smallest implication or setback. These changes in mood are also parallel to the behaviour of those addicted to drugs. As previously mentioned, the areas of the brain that flare up when one is shown a picture of someone they are in love with, are the same regions that are activated when taking drugs, thus, experts believe that love may be compared to an addiction of some form.

Both lust and attraction have been known to blur the functioning of the prefrontal cortex of our brains due to the increase of hormones that drive sexual desire and reward, this leads to irrational behaviour, which in this case, is not necessarily a total eclipse of the heart, but rather, a total eclipse of the brain.

Oxytocin is referred to as ‘the love hormone’ or ‘the cuddle hormone’ is also produced by the hypothalamus and is released in substantial amounts during sexual intercourse and is stimulated through skin-to-skin contact. Interestingly, oxytocin is also released during childbirth and breastfeeding. It may seem like the same hormone is responsible for a strange combination of activities, however, what all of these have in common is a form of bonding and attachment. Therefore, oxytocin, or OT, plays an important role in forging bonds representative of the depth of love and attachment to a partner as it heightens the feelings of calmness, security and contentment that are so often linked to bonding with a mate2.

The second hormone involved in the phase of attachment is one that is released in large quantities directly after having sex. The pituitary gland in both men and women release vasopressin. Experts believe that vasopressin plays a role in social interactions between humans and encourages pair-bonding (monogamous, long-term relationships). Researchers have also noted that this hormone may in actual fact, have a taming effect on more promiscuous people, thus, when this hormone is increased after sex with someone that you are in love with, this may affect your brain by triggering your neural reward system which stimulates feelings of happiness, encouraging you to want to stay with that person as a result.

These two hormones provide us with an explanation as to why euphoric love will begin to fade as attachment and long-term love grow.

PREVIOUS Chemistry or Cupid? The science behind falling in love explored…
NEXT Digging deeper into the depths of love
Back to top
Find this interesting? Share it!