The top methods to get rid of a hickey 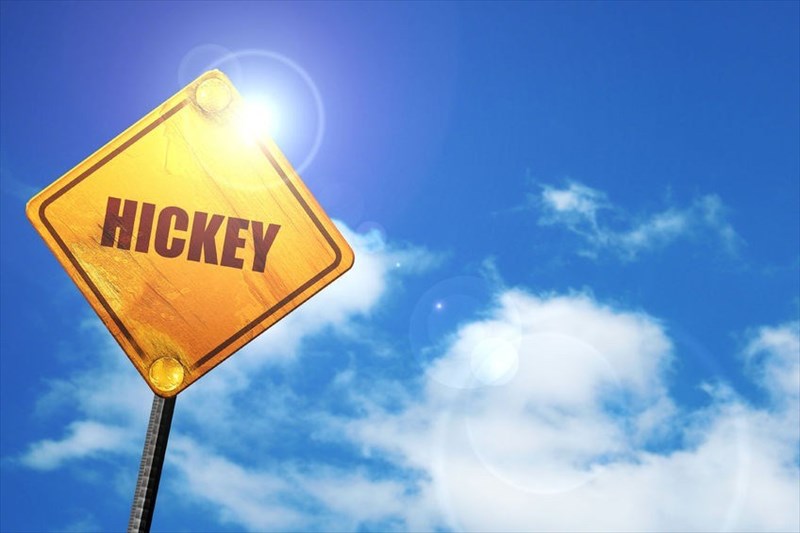 What to do to get rid of a hickey

Trying to hide a moment of passion that resulted in a hickey for two weeks may require a lot of effort from you in terms of wearing turtlenecks, scarves and concealer. If these methods aren’t working out so well for you, you can finally breathe a sigh of relief as we at My Med have compiled a list of what are considered to be the best and most effective techniques to help speed up the healing process and get rid of that pesky love bite.

The methods described below do not offer immediate results, unfortunately, nothing will make a hickey disappear overnight, but they may help you to get rid it a few days earlier.

The top methods to get rid of a hickey

This method has generally proven to offer the most effective results. It is advised that you apply a cold compress when you first notice your hickey (and generally within 12 hours of receiving it) to aid in the reduction of inflammation. The cold will constrict the broken capillaries and reduce bleeding, allowing for bruising to be less significant.

The below information explains how to go about applying a cold compress to a hickey:

**My Med Memo – Do not place ice blocks directly onto your skin as this can place additional stress on the inflamed and bruised area and further damage the skin.

Once 48 hours since the appearance of your hickey have passed, adding heat to the area can speed up healing. It is vital that you start with a cold compress immediately after receiving a hickey (within the first twelve hours), heat should only be applied to the area 48 hours after as heat increases blood flow and a cold compress restricts it. If blood flow is increased through heat before the capillaries have healed, this can result in further bruising. It is vital to start with a cold compress first before adding heat as heat will increase blood flow to the area whereas applying a cold compress will restrict blood flow. Once the burst capillaries have started to heal after a duration of roughly two days (48 hours), there will still be some blood left under the skin which will slowly start to disperse and be reabsorbed by the body. When heating the area and increasing blood flow, this will quicken the reabsorption of blood from the area where the hickey has developed and aid in removing the bruise and clearing the discolouration. A hot compress can be conducted as follows:

**My Med Memo – Adding heat to the area should only be done once the burst capillaries have healed which is normally 48 hours after the hickey forms. If heat is applied to the area before this, it can make your hickey worse and more pronounced as blood flow is increased to capillaries that have not healed allowing for further bruising and discolouration.

Massaging the area in which a hickey occurs can aid in breaking up and dispersing the coagulated blood under the skin’s surface through increased circulation. Massage can be done as follows:

Due to the fact that a hickey is an external bruise, medications tend to have little effect in speeding up the healing process, however, certain treatments (whether pharmaceutical or natural) may aid in pain relief where necessary and alter the composition of the blood from the burst capillaries to quicken the healing time. It is advised that you do not mix any medications (particularly those of the pharmaceutical variety) without first consulting with your doctor to ensure you do not have any skin sensitivities to the drugs or experience any interactions with other medications you are taking.

Some of these treatment options include:

PREVIOUS How to get rid of a hickey
NEXT Other methods that may speed up the healing of a hickey
Back to top
Find this interesting? Share it!