How to get rid of a hickey 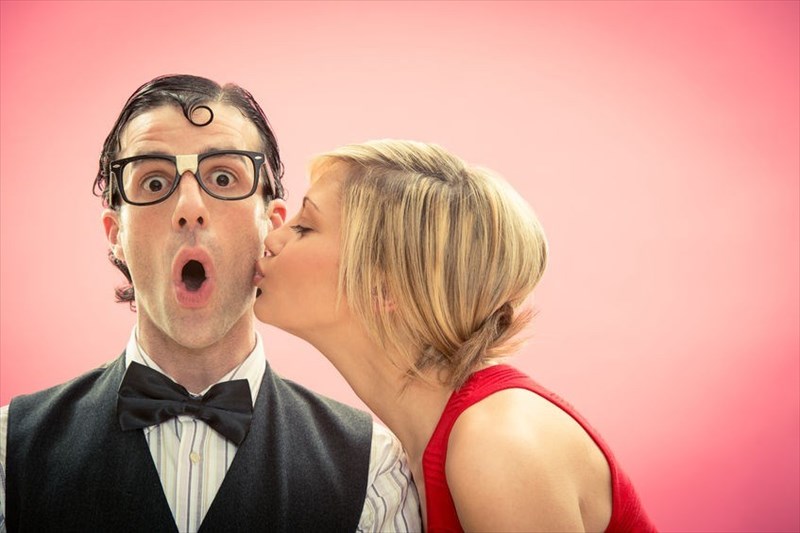 What is a hickey?

A hickey is often viewed as a souvenir of a moment of passion between romantic partners. While it’s all very sexy at the time, the resulting reddish-blue mark is a little less so, and is something many of us have felt more than a little embarrassed about as we’ve attempted to hide it with a turtleneck or cover it up with makeup in the past.

If you’ve recently gotten a hickey and want to know exactly what it is, how it’s formed and most importantly how to get rid of it, then read the article that follows to save yourself from some potentially embarrassing moments in the future as having hickeys on display is largely regarded as being inappropriate at work, social and/or school functions.

A hickey is known as a kiss mark or love bite, it looks like a round purple-red mark and is the result of sucking, biting or aggressive kissing of the soft skin, typically around your neck. It is possible to get a hickey anywhere on the body, however, softer areas of skin bruise more significantly and takes less force to show a mark.

In medical circles, a hickey is referred to as a ‘mechanical purpura’. You have different types of blood vessels throughout your body that are responsible for transporting your blood around. The smallest of these blood vessels are known as capillaries and when someone sucks the softer areas of your skin with reasonable force this can result in the rupture of the capillaries found just beneath the skin, allowing for blood to seep out into the surrounding tissues, causing the discolouration and tenderness associated with a hickey, which is ultimately a type of bruise (purpura). When blood first collects to clot and repair ruptured capillaries, it is generally red in colour, however, as your blood begins to dry out from a lack of oxygen, it will turn to a darker purple or brown colour.

Hickeys may be regarded as a mild form of sadism, this refers to the tendency to derive pleasure (generally in terms of sexual gratification) from inflicting pain. Hickeys are often seen on the neck as this is an erogenous part of the body (i.e. an area sensitive to sexual stimulation). Although hickeys are usually more common amongst teenagers, it is not uncommon for adults to walk away from a moment of passion with a love bite or two that they may not have planned for.

How long will my hickey last?

Hickeys tend to vary in size, however, their shape and the duration for which they last will depend on the severity of the damage done to the capillaries as well as the individual (as each person reacts differently). If a hickey is left untreated, it is likely to last for roughly one to two weeks.

Does a hickey have health risks?

Hickeys do not usually result in a significant amount of pain and any pain experienced tends to be a part of the sexual arousal associated with receiving a hickey. However, once they develop, they can be sensitive to touch, as with any other bruise.

Some people worry that a hickey may cause a blood clot to travel to a small artery in the brain and result in a stroke, however, this phenomenon known as carotid artery dissection is extremely rare, and although this could occur in theory, it is highly unlikely. 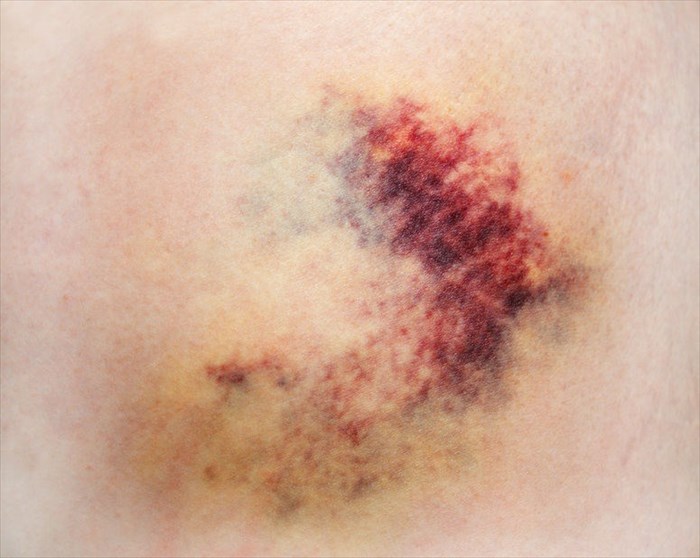 NEXT The top methods to get rid of a hickey
Back to top
Find this interesting? Share it!

A commonly used over-the-counter medication, aspirin is used to treat fever, pain and inflammation. Aspirin may be recommended by medical doctors for a variety of other purposes too...

24 things every woman should know about her vagina

Chemistry or Cupid? The science behind falling in love explored…

We investigate just what goes on behind the chemistry that is falling in love...