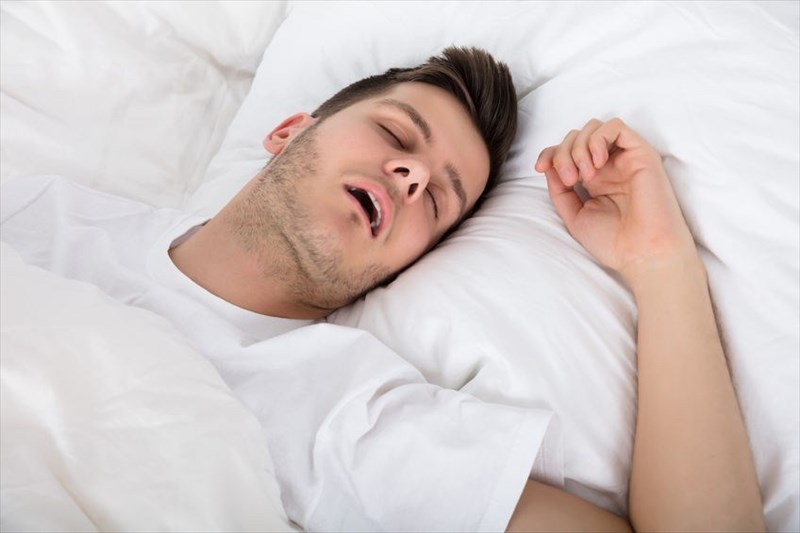 Numerous factors can play a role in the development of snoring. Some of these include:

1. The anatomy of the mouth, tongue and throat

7. US National Library of Medicine - National Institutes of Health. April 1988. Risk factors in a general population for snoring. Importance of cigarette smoking and obesity: https://www.ncbi.nlm.nih.gov/pubmed/3258226 [Accessed 21.02.2018]

8. US National Library of Medicine - National Institutes of Health. December 2016. The gender difference of snore distribution and increased tendency to snore in women with menopausal syndrome: a general population study: https://www.ncbi.nlm.nih.gov/pmc/articles/PMC5399062/ [Accessed 21.02.2018]

PREVIOUS Snoring sounds and their types
NEXT Is snoring serious?
Back to top
Find this interesting? Share it!