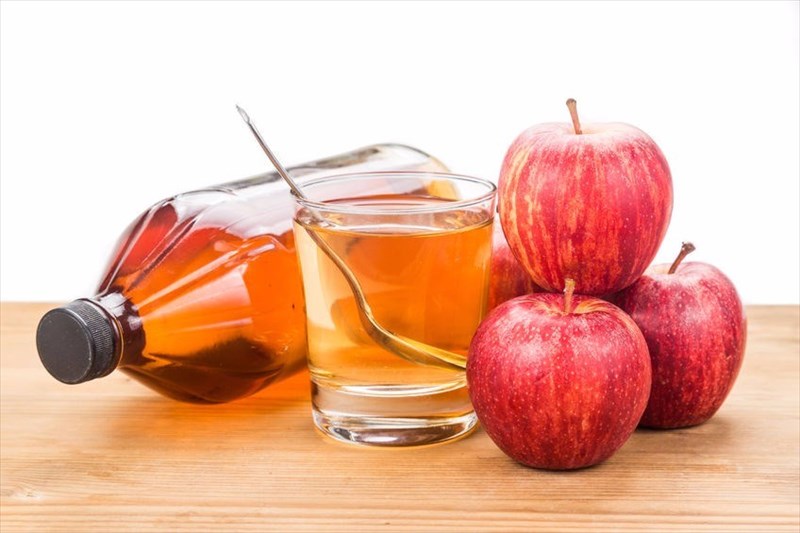 What is apple cider vinegar?

The benefits of apple cider vinegar (ACV) have been advertised for some time, with claims that it cures everything from diabetes and arthritis to sunburn. It is, however, most often marketed as a miracle, all-natural weight-loss solution. But how exactly did this supposedly revolutionary ‘cure-all’ come to be?  Let’s take a look at the history…

Vinegar was first used roughly 8000 years ago, and according to historians, was more than likely discovered accidently when alcohol was left uncovered for too long. Traces of it dating back to Egypt and China dating back over 6000 years have been discovered and the ancient Babylonians used it as a preservative as far back as 5000 BC.

Hippocrates, an ancient Greek physician who is traditionally known as the father of medicine, is thought to have been the first to use vinegar for medicinal purposes during the year 400 B.C. He would use it to clean and treat sores and prescribed oxymel, a mix of vinegar and honey to patients suffering from coughs that did not resolve. This application was used through the centuries that followed and vinegar was particularly utilised between 1861 and 1865 during the American Civil War as a disinfectant for soldier’s who had been wounded1.

In 1958, D.C Jarvis, MD published a book entitled ‘Folk Medicine: A Vermont Doctor’s Guide to Good Health’ wherein he recommended vinegar as a ‘cure-all’ thanks to its potassium rich qualities. Borrowing from Hippocrates, he claimed that mixing apple cider vinegar with honey magnified its healing properties. This practice has extended to modern times with alternative medicine and natural health practitioners continuing to tout apple cider vinegar as the ultimate remedy, superfood and health supplement.

While it does offer some health and medicinal value, it is also associated with wildly unsubstantiated claims, such as its ability to cure cancer.

In the several sections of this article (click on the navigation above), we explore the various aspects of apple cider vinegar, it’s scientifically proven health benefits and where certain claims fall short.

What is apple cider vinegar and how does it differ from other types of vinegar?

Vinegar, in general, is made from fruit such as dates, grapes, coconuts, and tomatoes, as well as any fermentable carbohydrate rich produce including grain, cane sugar, rice, and even potatoes. White vinegars used for household cooking and cleaning are generally distilled from grain.

Apple cider vinegar is produced by crushing apples and then extracting the juice. Yeast is added to the apple juice so as to begin the alcoholic fermentation process, during which the sugars from the juice are turned into alcohol (ethanol).

During the second phase of fermentation, the alcohol is converted into acetic acid as a result of the addition of acetobacter, a type of the acid-forming bacteria. The end product is vinegar with an acetic acid concentration of between 4 and 7 percent and a higher pH level (ranging from 3.1 to 5) than other types of vinegar.

That said, not all studies discussed in this article pertain directly to apple cider vinegar and findings can often be induced by any kind of vinegar. This is due to the fact that the acetic acid present in all vinegars, although in higher concentration in apple cider vinegar, is what produces the majority of the results.

NEXT What are the advertised health benefits of apple cider vinegar?
Back to top
Find this interesting? Share it!