What are the side effects of apple cider vinegar? 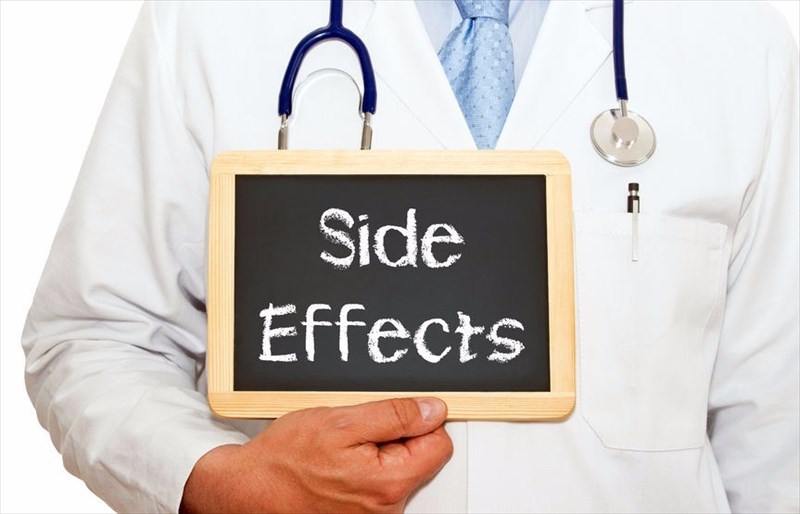 Unfortunately, there are some side effects that have been reported during the use of apple cider vinegar, particularly when the vinegar has been administered in large quantities.

While ingesting small, diluted quantities of apple cider vinegar is unlikely to have a negative impact on your health, it is important to note that no specific dosage is considered safe or effective as there are currently no scientific guidelines on the matter. As such, dosage should be measured according to a doctor's recommendations or the product label.

The information that follows explains some of the side effects of apple cider vinegar:

Apple cider vinegar may be beneficial for those with well-managed diabetes in terms of increasing insulin sensitivity and delaying the digestion, or rather, the passage of food from your stomach to the small intestine, thus slowing down the glucose absorption into the bloodstream.

If you are a healthy individual, then the delay in gastric emptying is not a cause for concern. However, in type 1 diabetes with gastroparesis, a common condition among those with type 1 diabetes, drinking apple cider vinegar may cause an issue. Gastroparesis is a disorder where the gastric nerves do not function correctly, and the stomach cannot empty itself as it should, therefore, food stays in the stomach longer than normal.

The symptoms of gastroparesis tend to be nausea, bloating and heartburn. In those with both of these conditions, timing insulin intake with meals can be challenging, due to it being difficult to determine how long it will take for food to digest and be absorbed.

Apple cider vinegar can further delay gastric emptying, which may lead to an uncomfortable feeling of fullness and nausea.

More and more people are opting to take apple cider vinegar pills amongst other supplements, however, some experts warn against the use of the pills.

After a woman suffered from throat burn as a result of an apple cider vinegar pill getting lodged in her throat, the American Dietetic Association conducted a test on eight different apple cider vinegar tablet brands to determine their acid content, pH level, and microbial activity.

**My Med Memo - Microbial activity refers to the activity of microorganisms found in vinegar, such as bacteria.

The association found that the ACV pills had pH values that ranged between 2.9 and 5.7. Some of the researchers doubted whether apple cider vinegar was even an ingredient in these tablets due to the inaccuracy and inconsistency of the labelling, as well as the recommended dosages. Thus, the team questioned the quality of the tablets.

A healthy pH within the oesophagus, should be close to 7. A tablet with a pH of 2.9 is considered highly acidic and may burn your food pipe (oesophagus) when ingested. This sensation can feel far more severe than heartburn which typically has a pH value of 4.

There have been some reports of bone loss as a result of drinking apple cider vinegar, however, these are few and far between. However, in one instance involving a woman from Austria who drank 240 ml (8 oz) of apple cider vinegar every day for a period of six years, doctors found that she had developed a mild potassium deficiency (proving that it is not the great source of potassium it is claimed to be) and osteoporosis.

The woman excreted unhealthy amounts of bicarbonates, potassium and sodium through her urine. Due to the loss of bicarbonates (strong alkalinising agents involved in regulating blood pH), her body was left in an acidic state. Doctors treating her also noted that the acid load as a result of the vinegar she had ingested had affected her bone mineral density, leading to progressive bone loss and the hinderance of new bone formation.

The quantity of vinegar that this woman drank may seem rather ludicrous, however, if you consider apple cider vinegar in terms of a beverage, this equated to roughly one cup a day. This particular woman may have also had a genetic disadvantage that predisposed her to bone loss which compounded the effects.

The takeaway is that apple cider vinegar has a high acid level and should not be treated as a beverage, the dosage generally recommended by natural health practitioners is generally between one to two tablespoons daily, and this should also be diluted with water or juice. 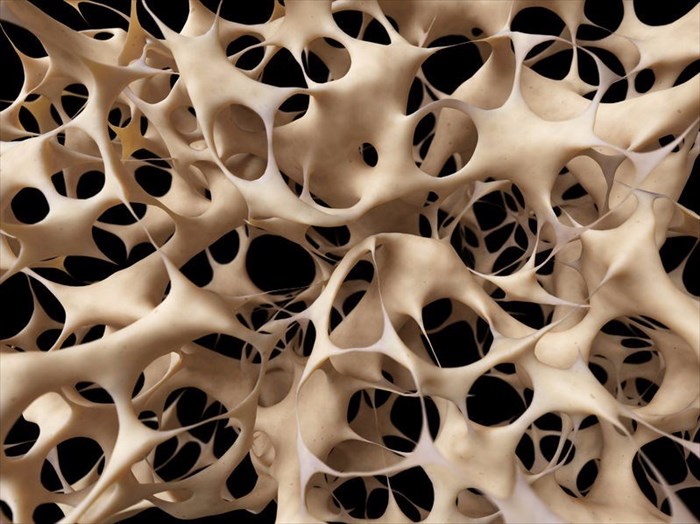 For some, fruits with a high acid level such as citrus fruits, can leave the teeth feeling a bit sensitive, this is a result of the acid content affecting the tooth enamel.

The same applies when drinking apple cider vinegar. While the acetic acid it contains is a weak form of acid, if consumed in larger, undiluted quantities, it may lead to tooth decay as the acid can erode tooth enamel.

In some North African countries, bodybuilders and young women have been known to ingest apple cider vinegar to lose weight. A study published in the Dutch Journal of Dentistry24 reported that drinking 240 ml (8 oz) of apple cider vinegar every day led to the erosion of tooth enamel in a 15-year-old girl from Morocco. 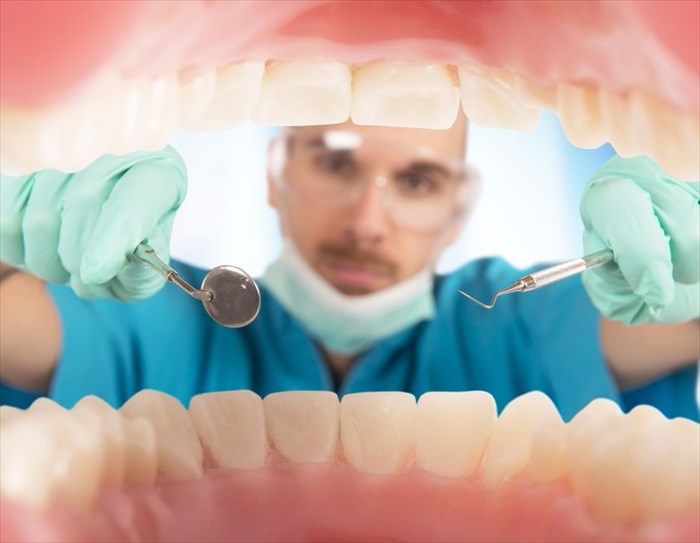 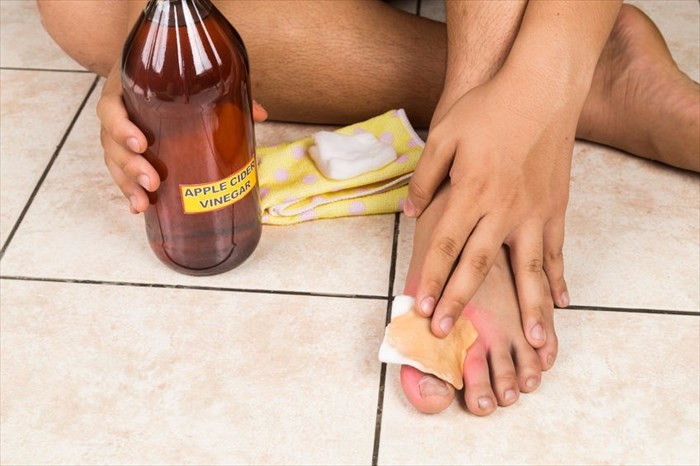 There are some medications that may interact with apple cider vinegar:

**NOTE: In spite of the claims that apple cider vinegar is a good potassium supplement, it generally contains 11g per serving, which is far below the recommended intake for adults. Many argue that if apple cider vinegar contains potassium, how can it possibly lead to the loss of potassium. This is quite simple. It is difficult to drink the vinegar without drinking large volumes of water, which may result in complications that affect the body’s sodium content and other electrolyte balances, such as potassium, as a result.

Your blood sugar levels, also known as blood glucose, are an important component in your body that need to be understood...