Diet by blood type: What should you be eating? 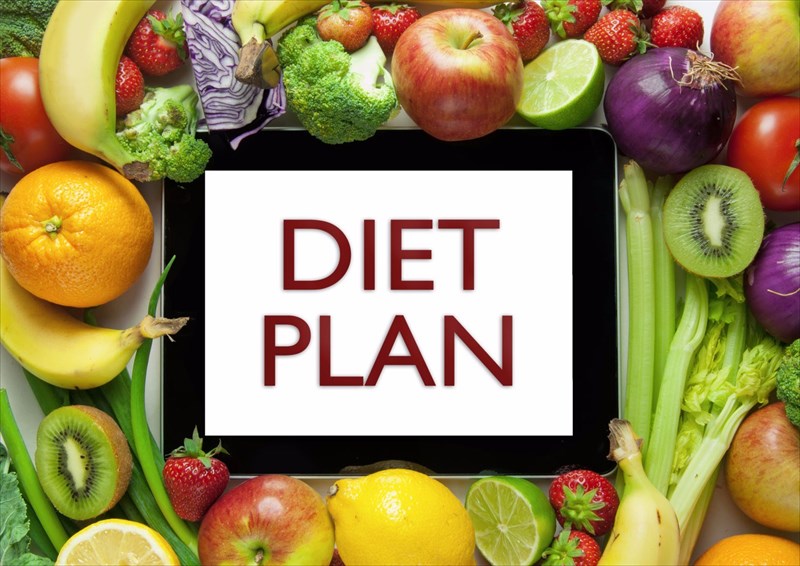 What should you be eating and doing to manage your lifestyle, according to Dr D’Adamo?

Dr D’Adamo maintains that each of us shares a common bond with our ancestors. This bond is fundamentally based on our blood type and the genetic information that has resulted in specific characteristics passed down through generations. It’s not just all about food habits.

Blood types are either secretors or non-secretors (this refers to the ability to secrete blood type antigens into tissues and fluids or not) and exist in every grouping (i.e. Type B’s can be both secretors and non-secretors etc.). A secretor places their blood type into their bodily tissues and fluids (such as saliva). A non-secretor places none or very little of their blood type into these areas of the body. Non-secretors lack the FUT2 secretor gene, which can be determined through blood analysis. Dr D’Adamo uses a unique software (a genomic test kit to assess a person’s status) of his own as part of his offering for personalised plans.

Type A – 'The Agrarian or Cultivator'