Things to avoid when trying to soothe a teething child 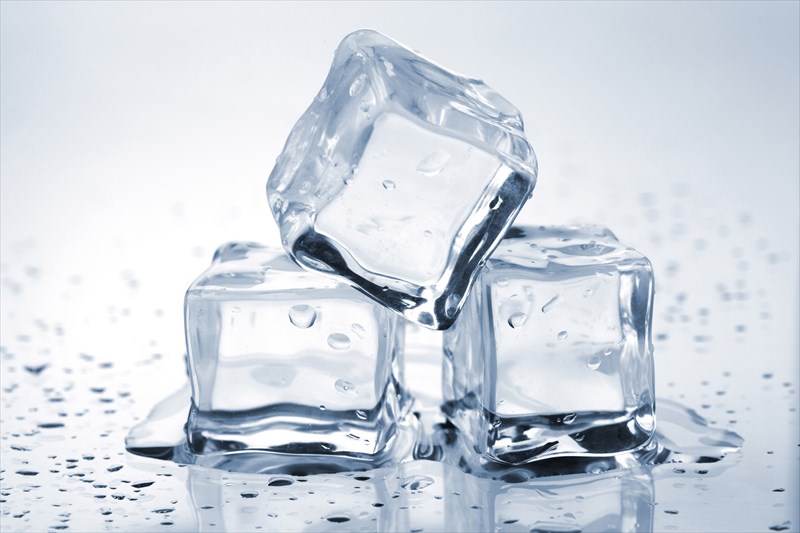 While many of the teething remedies mentioned below have been handed down through generations, you should avoid:

**MyMed Note: Exercise caution when considering giving your child an amber teething necklace, retailer claims that these necklaces relieve pain and inflammation of the ears, throat, digestive and respiratory system as well as boost the immune system are not supported by modern science. If you still decide to purchase one, be advised that they are both choking and strangulation hazards, and your child should be closely supervised when wearing one at all times. (1)

PREVIOUS Tips to help soothe a teething child
NEXT How to care for your child's teeth and gums
Back to top
Find this interesting? Share it!