Is a mysterious lung illness caused by vaping? The CDC is investigating… 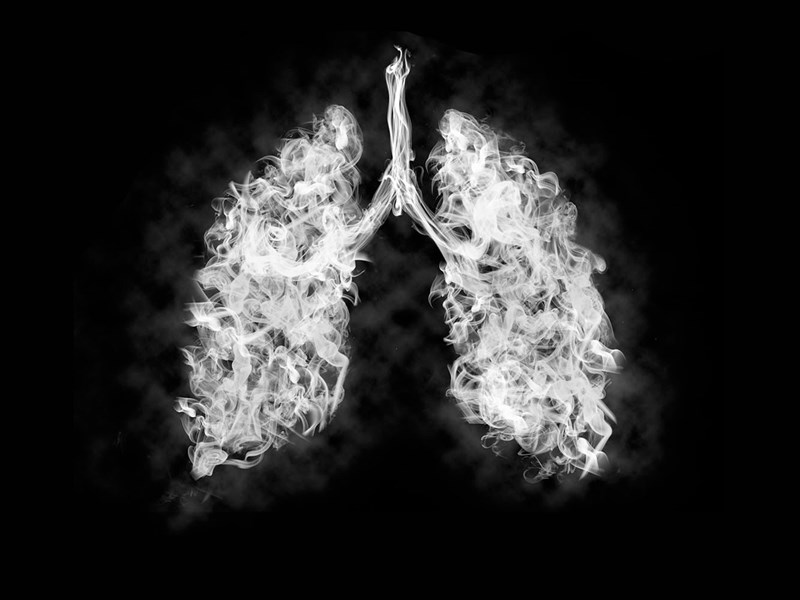 The U.S. Centers for Disease Control along with various Departments of Health across the United States are investigating a spate of lung-related (pulmonary) illnesses that it suspects may be linked to vaping in adolescents and young adults1.

To date, over 100 cases have been reported in 14 states including California, Illinois, Indiana,  Minnesota and Wisconsin, 31 of which were confirmed last Friday, while the rest remain under investigation.

According to the CDC’s recent media release, there is no conclusive evidence that an infectious disease is the cause of the illness. Still, officials note that there are similarities in some of the reported cases and these appear to be linked to e-cigarette use. Investigations to establish exactly what the cause of the mysterious illness is are still under way. 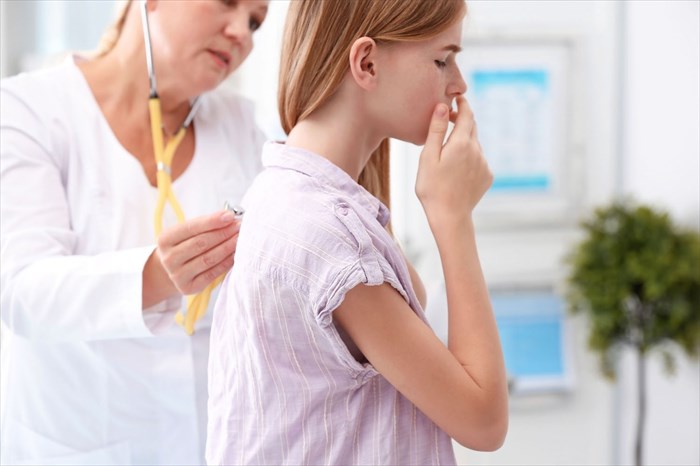 Initial symptoms of the illness are much like those of other respiratory-related illnesses such as viral-type infections or bacterial pneumonia. These include2:

These symptoms reportedly worsen over the days and weeks after the initial symptoms were experienced, becoming so bad that they necessitate hospitalisation.

Some sufferers experienced respiratory failure and required assistance breathing with the help of ventilators. After being treated with corticosteroids (i.e. drugs with anti-inflammatory effects), these symptoms improved.

Chest X-rays and CT scans reveal lung abnormalities but, at present, clinicians don’t know whether sufferers will experience long-term complications. To date, tests to determine whether or not the illness has been caused by infectious agents were negative. 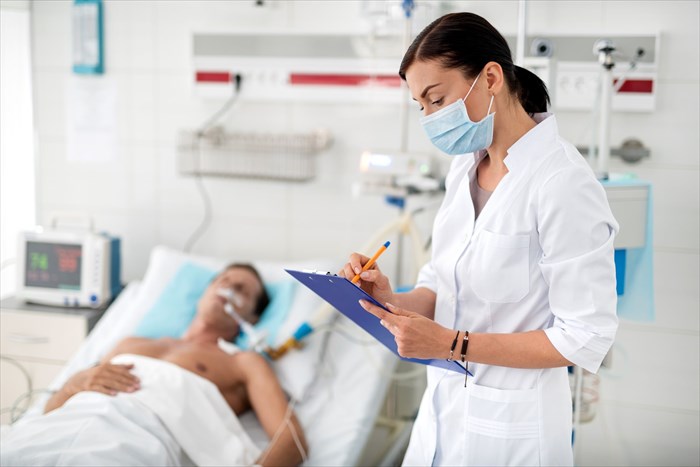 A common factor among all patients involved is that they had ‘vaped’ in the months prior to their hospitalisation. Many also admitted to using tetrahydrocannabinol (THC)-containing products as well as their own ‘home brews’ along with their vaping devices.

As yet, however, no single product has been conclusively linked to the development of this illness. The Department of Homeland Security (DHS), the various health departments and the U.S Food and Drug Administration (FDA) are investigating and testing specimens of the various vaping products used by those suffering from infections.

No further information is available at present, but health officials are warning the U.S population and doctors to be on the lookout for ‘vaping as a cause for unexplained breathing problems, lung injury and disease’.

While vaping is widely promoted as a safe alternative to smoking, there is still insufficient scientific data on the subject and, as such, there’s much that medical experts simply don’t know. This is especially true when it comes to use of e-cigarettes in children, adolescents and young adults.

This is a growing concern as, according to the CDC’s 2018 report, in excess of 3.6 million U.S middle and high school children admitted to vaping in the past 30 days.

The fact that most e-cigarettes contain nicotine should be a red flag for parents, adolescents and young adults alike as this addictive drug is what is found in regular cigarettes and cigars. The brain is not fully developed until the age of around 25, and nicotine can harm this development and cause issues with the parts of the brain that control3:

Nicotine addiction may also increase the risk of future addictions to other substances.

Other risks associated with vaping include:

What to do if you experience symptoms associated with vaping

If you experience any adverse symptoms while or shortly after vaping, stop vaping. If you develop flu-like symptoms similar to those mentioned above and they progressively worsen, see a doctor and be sure that you inform him/her that you’re an e-cigarette user.

While not all respiratory infections may be related to vaping, those that do not begin to resolve after a few days but instead get worse should be attended to by a medical professional. This is due to the fact that, regardless of their underlying cause, these types of infections can progress and become life-threatening.