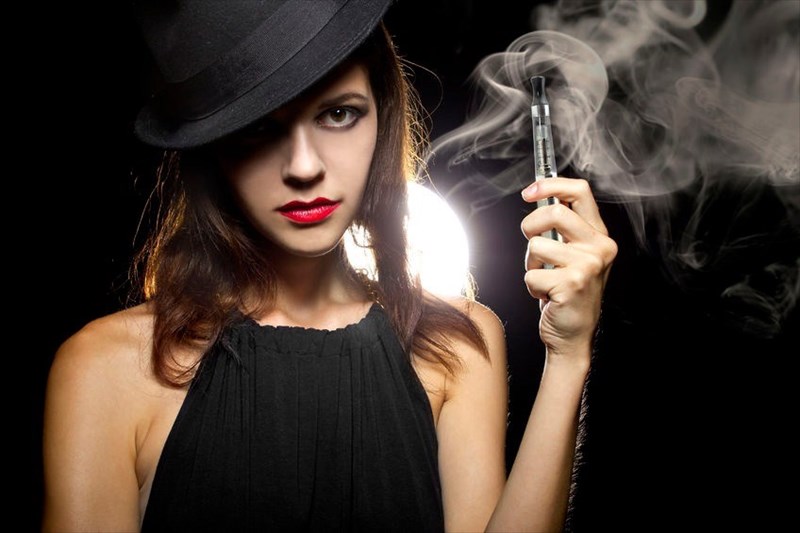 What is an e-cigarette and how does it work?

An electronic cigarette or ENDS (e-cigarette nicotine delivery system), more commonly referred to as an e-cigarette or vaping device, is a battery operated hand-held device that is often used as a popular alternative to smoking cigarettes. The device is activated when the user inhales or ‘vapes’ from the mouthpiece or depending on the model, by pressing an on/off button. The batteries within the device then initiate a reaction that generates heat and causes the e-liquid (which may or may not contain nicotine), to vaporize.

The liquid nicotine or e-liquid in the form of an insertable cartridge, once aerosolized (this is the process of transforming the actual substance into fragments that are miniscule enough to become airborne), will pass through the unit and the vapour will then enter into the user’s mouth, emulating that of tobacco smoke (and even more closely when nicotine is added). This course of action will arouse feelings similar to those experienced when smoking a standard cigarette, but no ignition of tobacco takes place.

E-cigarettes were first introduced to the world in 2003, initially capturing the Chinese market and then flooding the USA and Europe three years later. Although these devices are not regulated by government, they have, since their inception, enjoyed growing popularity amongst the general public. This is due to the fact that these new ‘tobaccoless’ items had a very similar look and feel to that of a regular tobacco cigarette, while being marketed as the ‘healthier’ alternative to smoking. 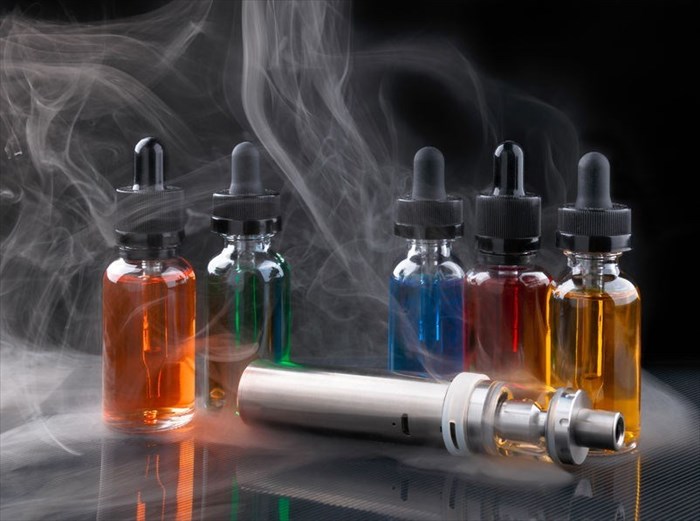 The word ‘vaping’ is often used to differentiate smoking an electronic cigarette from traditional cigarettes and it’s not the only new smoking buzzword, vaping comes with a plethora of new words to describe the various steps and items used in the process. The terminology includes ‘e-liquids’ or ‘vape juices’ to describe the flavoured liquids used in the device, while ‘dripping’ is best used to describe the process wherein a few drops of a selected ‘e-liquid’ (also known as e-juice or Vape Juice) are placed into the cylinder of the electronic cigarette which prompts the heating mechanism to design a veil of vapor that can be inhaled.

There is quite a significant amount of scepticism as to whether e-cigarettes really are a healthier alternative and whether they can contribute towards a person quitting conventional cigarettes, although many swear by vaping and have moved over to this method permanently. And, of course there is also concern that vaping is becoming the next ‘cool thing to do’ for the youth and could potentially become a portal for children to start experimenting with other tobacco-based products and that it may perhaps even be a gateway to using other drugs.

In this article we will explore the various aspect of vaping and examine how it compares to smoking in terms of health and safety concerns.

NEXT What types of e-cigarettes do you get?
Back to top
Find this interesting? Share it!

We all know that a person having a stroke is in a serious and life-threatening situation, but do we really know what to do in an emergency?

A heart attack can be a scary occurrence for you or someone you love. Take a look into the causes, treatment and symptoms for a heart attack here...