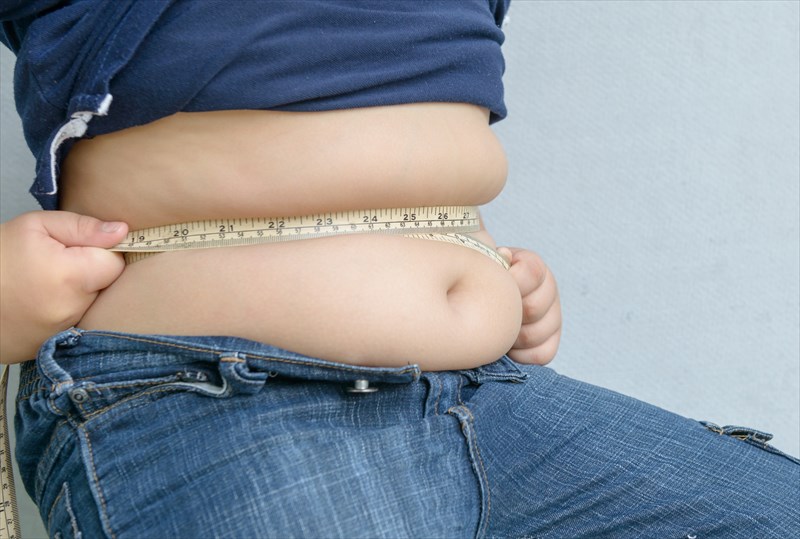 A recently conducted study that was presented in Barcelona at the European Society of Endocrinology annual meeting, reported their findings on the link between obesity and vitamin D deficiency. The study revealed that levels of vitamin D were lower in those with more belly fat. The researchers involved suggested that individuals who are overweight and have larger waistlines will benefit from having their vitamin D levels regularly checked in order to avoid any potentially harmful side effects.

Obesity is a condition that has become a global epidemic and the issue is estimated to contribute to roughly 2.8 million fatalities worldwide each year1. Suffering from a vitamin D deficiency has typically been linked to bone health impairment, and in more recent years, been associated with an increased risk of developing autoimmune and cardiovascular disease as well as acute respiratory tract infections.

What is a vitamin D deficiency and what does it mean for your health?

In order to understand why a vitamin D deficiency can lead to severe health issues, it is important to understand what vitamin D is and why it is so good for you. Vitamin D is a fat-soluble vitamin that is essential for the absorption of calcium and maintenance of bone health. There are a number of different forms of Vitamin D, however, the most important ones for humans are vitamin D2 (ergocalciferol) and vitamin D3(cholecalciferol), collectively known as calciferol.

The human body gets vitamin D from three sources:

Vitamin D that is synthesised in the skin when it is exposed to sunlight or that is obtained from our diet is transported to the liver and converted to 25(OH)D. This compound is then converted to the active form of vitamin D in the kidneys and is then referred to as 1,25(OH)2D (1,25-dihydroxyvitamin D)2. This activated form of the vitamin is circulated back into the bloodstream and attaches to multiple vitamin D receptors throughout the body’s tissues and is used for a number of vital functions.

When a person does not have enough vitamin D in their body, this can lead to a loss of bone density which may contribute to the development of osteoporosis and increase the risk of bone fractures. A severe vitamin D deficiency can result in a softening of the bones, known as osteomalacia (or rickets when it occurs in children) which cause the bones to bend and fracture.

Researchers are investigating the connections between vitamin D deficiencies and several severe health conditions, these include high blood pressure (hypotension), diabetes, cancer, and autoimmune conditions such as MS (multiple sclerosis).

The study in detail

The link between low vitamin D levels and obesity have long been suspected and reported on in previously conducted studies, however, whether a vitamin D deficiency was directly associated with the location and type of fat that developed in the body was still undetermined. This study specifically aimed to identify the total body fat and the most prevalent locations of its development in relation to concentrations of vitamin D (25(OH)D or 25-hydroxyvitamin D).

The study was led by Rachida Rafiq and conducted by a team of researchers from two universities in the Netherlands, Leiden University Medical Center and VU University Medical Center. The study which took the form of a cross-sectional analysis, examined the baseline measurements from data previously obtained from participants who were a part of the Netherlands Epidemiology of Obesity study – a population-based cohort study which included thousands of men and women between the ages of 45 and 65 years old. Rachida Rafiq and the research team took this data and evaluated how the total amount of body and abdominal fat measurements related to participant’s vitamin D levels.

The team focused on specific areas of body fat accumulation, these included:

These focal areas were examined in relation to the concentrations of vitamin D present in each participant. The researchers made use of linear regression analysis, a form of predictive analysis that examines different variables in order to provide an explanation for the relationship between one dependent variable and the independent variables in question, therefore, defining the relationship between vitamin D and the above-mentioned distributions of fat in the body.

The average age of the group of participants was 56 years old and the average serum concentration of vitamin D was 70.8 (24.2) nmol/L. The researchers discovered that the relationship between the different measures of adiposity and vitamin D concentrations were different in men and women.

In women, the amounts of total body fat and visceral adipose tissue (VAT) were inversely related to vitamin D concentrations. This means that both total, as well as abdominal fat, were linked to lower levels of vitamin D, with abdominal fat having the greatest correlation to low vitamin D levels.

**My Med Memo – Variables that are inversely related, often referred to as an inverse or a negative correlation, describe an opposing relationship between the variables involved i.e. when one increases, the other decreases. Using this study’s results as an example, when concentrations of vitamin D were low, then levels of total body fat were higher.

Conclusions drawn from the study and what these results mean

Head of the study, Rachida Rafiq commented that although the research team did not measure vitamin D deficiency in the study, the clearly evident relationship between higher amounts of body fat and lower concentrations of vitamin D exhibited in the participants suggests that those with a larger waistline may have an increased risk of developing a vitamin D deficiency and will do well to have their vitamin levels checked regularly.

The research team is now planning to investigate what the underlying factors linking obesity and vitamin D concentrations may be. They are not questioning whether a lack of this vital vitamin is a predisposing factor to the storage of fat or if increased levels of fat result in lower levels of vitamin D.

How to include vitamin D in your diet

If this research has made you examine your waistline and consider just how much vitamin D you’re getting, then you may want to consult your doctor and have your levels and weight checked. 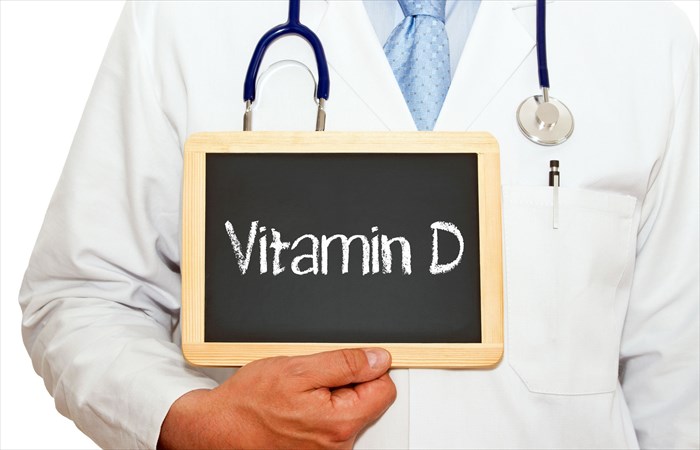 If you’d like to up your vitamin D intake to be on the safe side, then the following list includes some of the foods that are naturally rich in vitamin D and can easily be included in your diet:

For more on the exact amount of vitamin D that you require, the amount of sunlight exposure you should be getting and information on vitamin D supplements, then read our article on How much Vitamin D do you need?