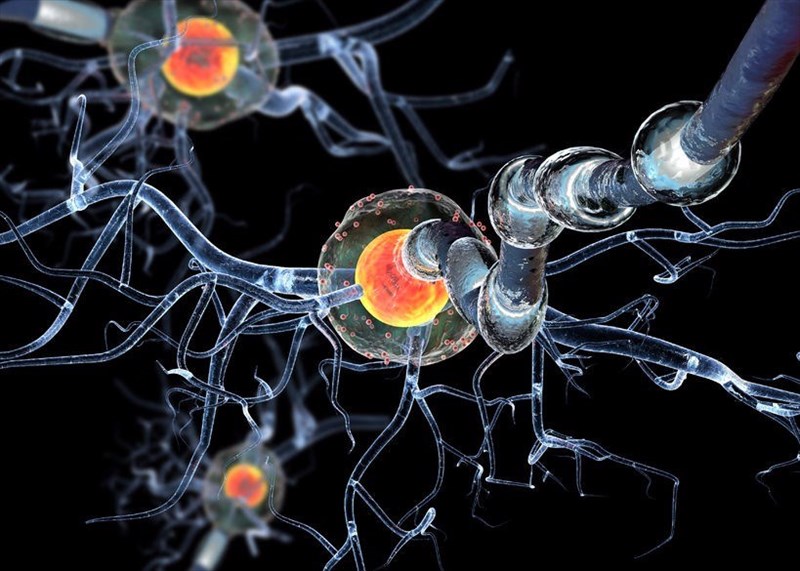 What is Multiple Sclerosis (MS)?

Multiple sclerosis, also known as MS, is thought to be both an autoimmune disease and neurodegenerative condition.  It is a chronic and often debilitating illness that affects the brain and spinal cord1, thus having an impact on the entire central nervous system (CNS).  A distinctive feature of multiple sclerosis is symptomatic episodes that occur at various intervals (either months or years apart) and affect different parts of the body.  Classic symptoms range from sensory loss to muscle weakness and pain, bladder and bowel dysfunction, visual and cognitive issues and depression.

While the cause of MS remains unknown, experts agree that it most likely occurs due to a combination of genetic susceptibility and some form of trigger, such as lowered vitamin D levels or exposure to a viral infection as well as contributing environmental factors that together illicit a recurring autoimmune response wherein the body attacks the CNS.

It is estimated that approximately 2.1 million people suffer from multiple sclerosis worldwide, with women being twice as likely to be diagnosed with MS than men2.  While the condition can develop at any age, including during childhood, albeit rare, most people are diagnosed in their twenties or thirties.

At present, there is no cure for multiple sclerosis (MS), but there are a number of treatment options and medications available that are able to help manage the condition, and minimise the effects of an attack or flare-up and/or assist in altering the disease’s course to some extent.

**My Med Memo – Those suffering from MS may experience a flare-up of their symptoms. These flare-ups are also known as attacks or exacerbations and can range in their severity. An affected individual may experience a mild attack which involves numbness or pain in their limbs or these attacks may be more severe wherein the person suffers from new symptoms such as losing complete feeling in a limb or experiences blindness in one eye. 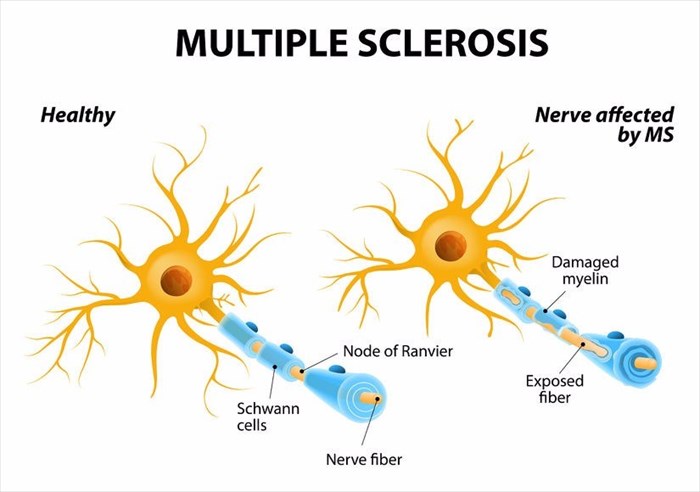 NEXT What are the symptoms of multiple sclerosis (MS)?
Back to top
Find this interesting? Share it!

Parkinson's disease is a progressive neurological disorder that gradually causes a degeneration of the brain's nerve cells responsible for the control and regulation of body movements. Learn more...

ALS is a difficult neurological disease that affects the functioning of the nerve cells. Our article has all you need to know about ALS and coping with it.