Why is vitamin D so good for you? 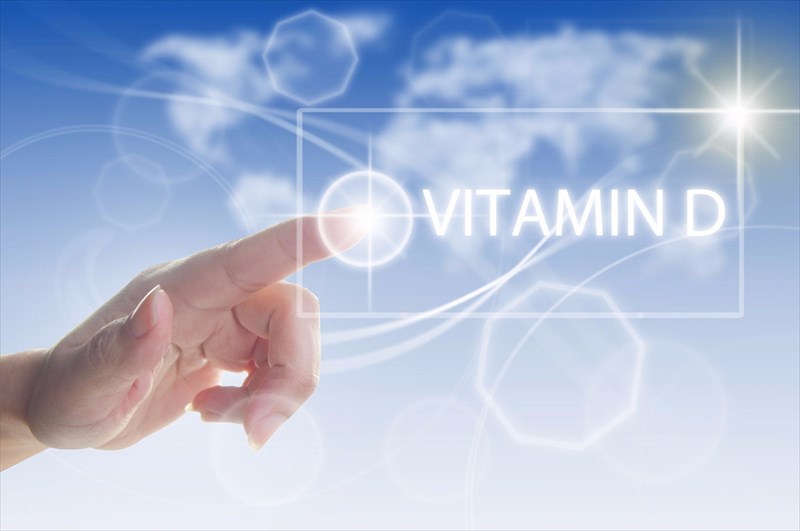 What is vitamin D?

Vitamin D is a fat-soluble nutrient that is essential for calcium absorption and healthy bones. There are several forms of this vitamin, with D2 and D3 being the types most important to the human body. They are collectively referred to as “vitamin D” despite the fact that they originate from different sources.

Our bodies cannot produce all of the vitamins they need in sufficient quantities because they are, for the most part, nutrients that need to be taken in through diet (and supplementation where dietary intake falls short).

Vitamin D is however, one of the few vitamins that can be synthesized by the body on its own.  Natural sunlight on the skin converts 7-dehydrocholesterol into Vitamin D3, also called cholecalciferol, which is the most vital of the several vitamin D variants.

When it comes to the vitamin D variants used in supplementation, vitamin D3 is derived from animals, specifically fish oil and sheep’s lanolin, while Vitamin D2 (ergocalciferol) which is produced by yeast and plants is used. 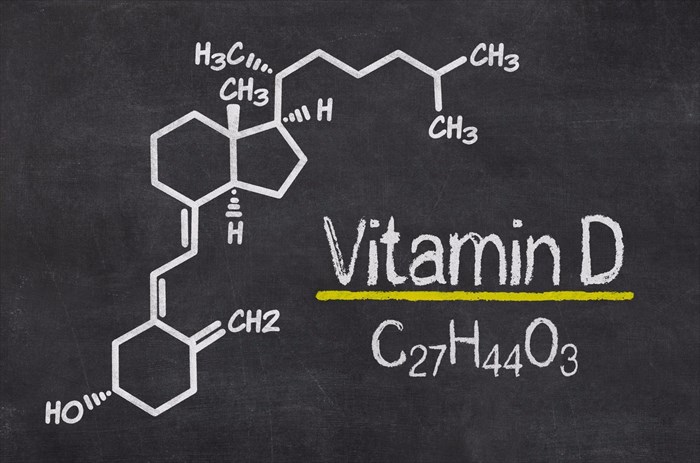 NEXT What is vitamin D used for in the body and how does it work?
Back to top
Find this interesting? Share it!

Did you know that almost one third of the world's current population are classified as overweight or obese? Here's all you need to now about obesity and the associated health risks...