Suffering from chronic lower back pain? There's a video game for that… 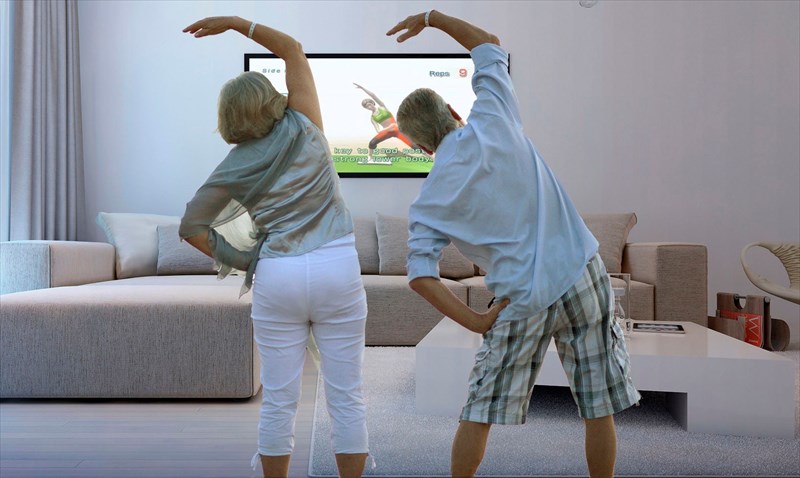 Video games… as far as health goes they often have a bad reputation. Not only are they blamed for causing people to lead more sedentary lives, but many argue that they have negative effects on certain psychological and cognitive functions (although not all research backs these claims up, in fact, quite often the opposite is true1,2,3). Video game addiction is also a major cause of concern amongst health professionals and is actuallyregarded as serious enough to warrant Gaming disorder being classified as a recognised mental health condition and listed as such in the World Health Organisation's International Classification of Diseases in 2018.

Despite the potential health hazards that video games may pose, particularly when played obsessively, researchers at the University of Sydney, Australia are finding that certain video games can be beneficial, especially to those suffering from chronic lower back pain. 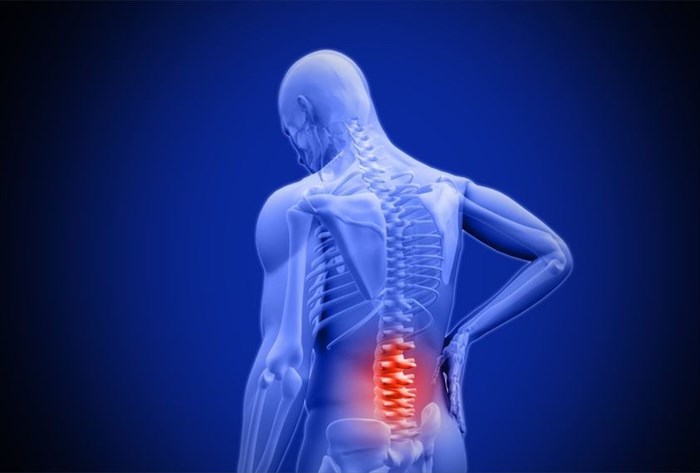 As the name implies, lower back pain is pain experienced in the lower portion of the back. The pain experienced can vary in intensity from a dull backache to a sudden, sharp stabbing sensation that leaves the sufferer incapacitated.

Most of the time, lower back pain is acute, lasting a few days to weeks before resolving on its own without leaving any lasting effects. In these instances, the cause is usually mechanical and can be attributed to an event, such as picking up something heavy or exerting oneself more than usual in a way that causes a disruption to the normal manner in which the nerves, muscles, spine and intervertebral discs function together.

Chronic lower back pain on the other hand, is back pain that persists for a period of 12 weeks or more, even after the cause of an acute condition has been treated. In older individuals it  may occur due to age-related degeneration and the associated spine and disc issues that result from general wear and tear causing conditions like osteoarthritis and spinal stenosis.

It is estimated that around 20% of people who suffer from acute lower back pain will experience persistent symptoms that last a year or more. Individuals over the age of 50 are also more likely to experience chronic lower back pain due to the natural ageing process and degeneration of the spine that comes with it.

In recent years, the burden of lower back pain has increased, and is considered the costliest and most debilitating musculoskeletal condition in the developed world. In 2010 it was listed as the third most burdensome health condition in the United States, with only chronic obstructive pulmonary disease and ischemic heart disease being ranking higher than it4. 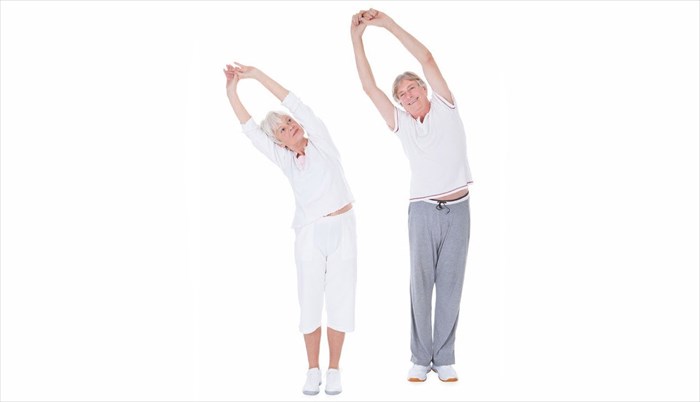 Australian researchers have recently published a study entitled 'Video Game-Based Exercises for Older People with Chronic Low Back Pain: A Randomized Controlled Trial (GAMEBACK)' in the Physical Therapy Journal5. The study, a randomised control trial, examined how video game technology could be harnessed to increase adherence to exercising at home and support the self-management of chronic low back pain (LBP) in older populations. Its aim was to investigate the effects of home exercise on pain and the necessity for care in older individuals affected by chronic lower back pain.

Sixty participants over the age of 55 who suffered from chronic lower back pain were involved. Half of the subjects were randomly assigned either to participate in a Wii Fit U exercise program while the other half were asked to go about their normal activities for 8 weeks, serving as the control group. The exercise group was asked to perform 60 minutes of Wii Fit strength, flexibility and aerobic exercise 3 times a week, and participate in fortnightly calls with a physical therapist.

Results showed that subjects adhered to the prescribed exercise plan 70.8% of the time over and no adverse health effects or events were reported during the calls. In comparison to the control group, the Wii fit exercisers showed greater improvement in function and reduced pain.

According to Dr Joshua Zadro, a physiotherapist and post-doctoral researcher working on the study, participants experienced a 23% improvement in functionality and 27% improvement in lower back pain. There were no differences in the need to seek care between the exercising and non-exercising control group.

While structured exercise is recommended for those with chronic LBP, adherence usually isn’t very good. What researchers found in this study was that video game based exercise improves commitment and adherence to an exercise program for the following reasons:

The researchers believe that the promotion of video game home-based exercise can reduce the travel-related discomfort and costs of having to see a licensed physiotherapist on a regular basis for elderly sufferers, as well as give access to this form of pain management to those living in remote or rural areas.

Chronic lower back pain costs the US economy alone over $100 billion annually6. With the global population over the age of 60 projected to increase threefold in the next three decades, instances of this condition are set to rise exponentially and any effective measures to reduce costs should be a priority.

6. US National Library of Medicine. Exercise in the Management of Chronic Back Pain: https://www.ncbi.nlm.nih.gov/pmc/articles/PMC3963038/ [Accessed 28 September 2018]