What happens when half of the brain is removed? 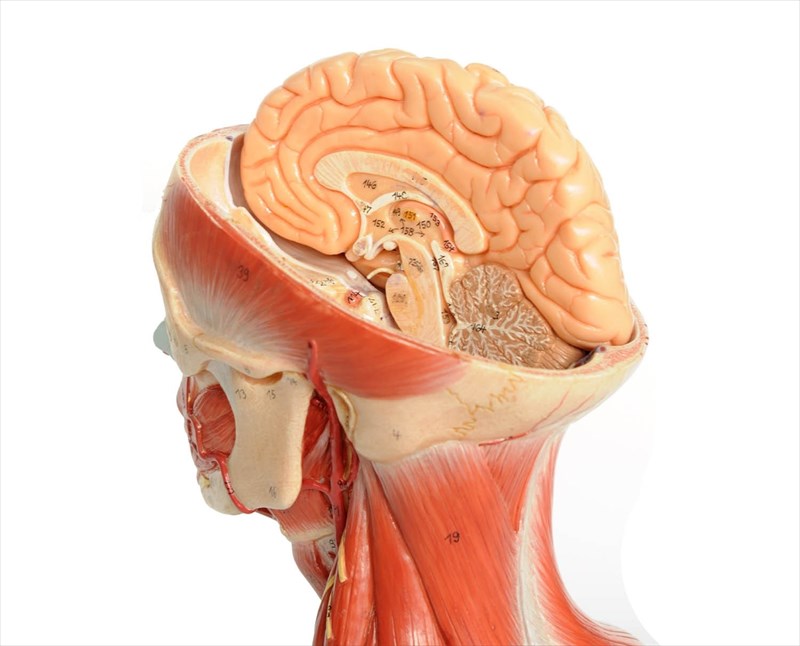 In an intriguing study, researchers examined six adults who underwent hemispherectomies - surgery to remove one side of their brain. These procedures were performed during childhood to reduce epileptic seizures (often referred to as 'fits' or 'attacks').

Most of us would assume that such a procedure would significantly affect the remaining hemisphere, leaving the person with apparent deficits. However, the researchers involved in this case study discovered that the remaining hemisphere showed unexpectedly robust connections between the various functional neural (nerve) networks. This, they hypothesised, helped these individuals’ bodies to function as though their brains were intact.

The results were published in the journal Cell Reports1, earlier this week. Before delving into these, understanding basic brain anatomy, how epilepsy affects the brain, and how surgical disconnection procedures work is helpful. 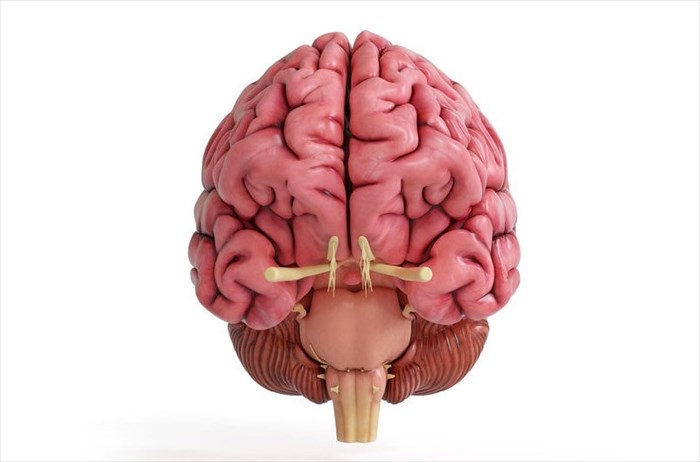 The brain is comprised of two halves known as 'hemispheres' - the left hemisphere and the right hemisphere. Each region performs some degree of specialised function with regard to language abilities and visuospatial processing (i.e. the ability to mentally picture, analyse, and manipulate objects). This is known as 'lateralisation'.

A thick band of nerve fibres, the corpus callosum connects the brain’s hemispheres, allowing them to communicate and share information. Most of us aren’t aware of the different roles each hemisphere plays in our daily function. There are, however, some who due to certain medical conditions like epilepsy, are acutely aware of this fact.

How epilepsy affects the brain

Epilepsy is a neurological (nerve-related) disorder that affects the central nervous system. The brain is comprised of billions of nerve cells (neurons)3 that determine the way we think, feel and move. This is achieved by these nerve cells transmitting electrical signals or ‘messages’ to one another. If this process is disrupted for some reason or too many signals are sent simultaneously, the following may occur:

Seizures may originate in one or multiple areas of the brain, referred to as partial and primary generalised seizures, respectively4.

Disconnection procedures may be considered in children with severe epilepsy that results in uncontrollable seizures and cannot be managed with medication. This is referred to as medically refractory epilepsy)5. While possible, these procedures are less frequently performed in adults.

When performing these types of surgeries, surgeons attempt to reduce or completely prevent seizures by severing the neural (nerve) pathways which carry seizure impulses within the brain.

The recently published research involved six adults in their twenties and thirties who had undergone a hemispherectomy during childhood (between the ages of 3 months to 11 years of age) to treat epileptic seizures. Six healthy control subjects also formed part of the research for comparative purposes. 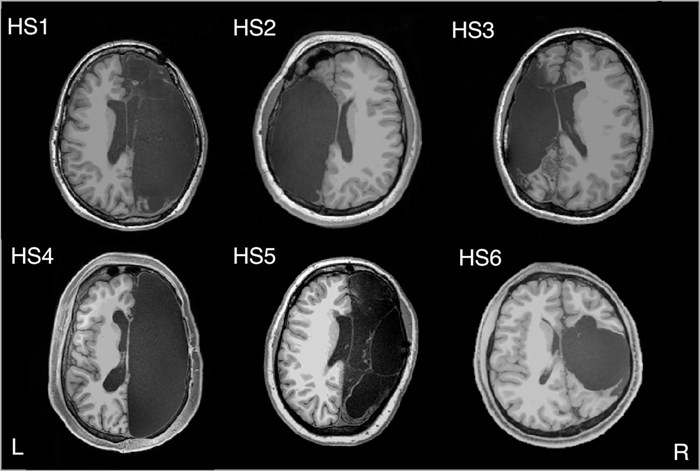 The hope was that by working with people who had undergone hemispherectomies at different times in their childhoods, the researchers would gain unique insights into how the brain adapts and reorganises itself to compensate for such losses at various stages.

For the purposes of the study, each participant was asked to undergo a functional fMRI (functional magnetic resonance imaging) scan. They were instructed to lie down, relax and try not to sleep while researchers monitored spontaneous brain activity while they were at rest.

The researchers then examined the neural networks that are known to control functions such as vision, cognition (thinking, reasoning, etc.), emotion and movement. They then compared the data against that of 1,500 typical brains supplied by the Brain Genomics Superstruct Project.

While they expected to identify weaker connections within specific neural networks in those with only one active brain hemisphere as these networks usually bridge both hemispheres in typical brain anatomy, instead the results surprised them.

What they found was normal connectivity throughout their single hemisphere and significantly stronger connections between different networks in comparison to the control subjects.

One of the study’s authors, Dorit Kliemann7 a post-doctoral fellow at the California Institute of Technology, noted that the participants who had undergone hemispherectomies were surprisingly high functioning. Their language skills remained unimpaired, and during their scans, they chatted just like everyone else. Kliemann commented that one could almost forget their condition upon initial meeting. She adds that she still marvels that the images captured during the scans originated from the people she’d seen walking and talking and taking time to devote their time to research.

In future, the hemispherectomy research program at Caltech aims to replicate and expand on this study. This will afford scientists greater insight into how the brain develops, organises itself and functions in those with atypical brain anatomy.

Kliemann remarks that it is incredible that certain individuals can live and function with half a brain. Still, she notes that some suffer from a tiny brain lesion caused by a stroke, a traumatic brain injury from an accident or a tumour that have devastating consequences. She adds that her team is attempting to understand how the brain reorganises itself to compensate for damage and losses. The hope is that in future, their work can assist in developing interventions that can benefit those who have suffered brain trauma and injuries.