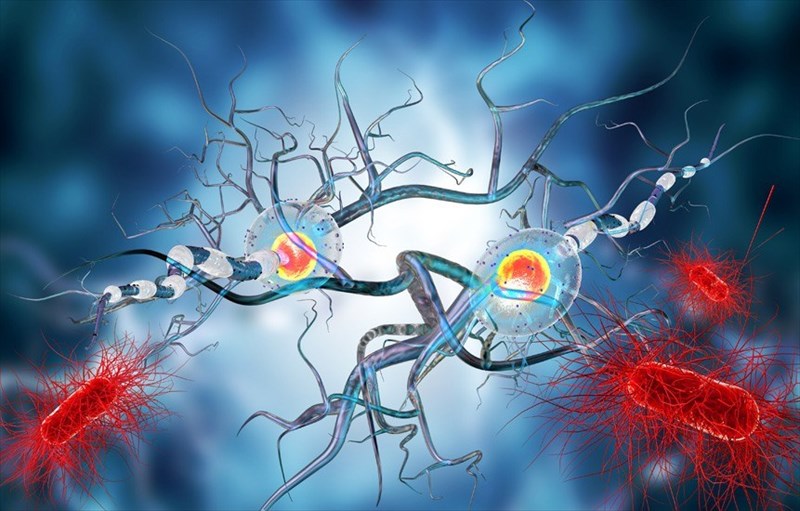 A neurological disorder, epilepsy is a chronic condition that primarily affects the body’s central nervous system. In epilepsy sufferers, nerve cell activity in the brain becomes disrupted by a surge of impulses which results in brief changes in behaviour, bodily movements, awareness and feeling (sensations). The result of these changes is recurrent, unprovoked seizures1 (also referred to as 'fits'). These episodes may result in confusion, lack of awareness and even loss of consciousness.

Symptoms of seizures vary, affecting different individuals in various ways. Some may experience repetitive twitching movements during a seizure. Others may stare blankly for short periods of time, while others may convulse and lose consiousness.

Whether mild (lasting a few seconds with no recollection) or severe (accompanied by spasms and uncontrolled muscle movements and twitches lasting up to a few minutes), all symptoms and experience variations of seizures require medical treatment in order to control them. Dangerous situations can arise if seizures are not medically controlled.

A medical doctor will likely diagnose epilepsy if it is found that a person has experienced 2 or more unprovoked seizures (i.e seizures without obvious triggers) within a 24-hour period.

As a disorder, epilepsy is a fairly common condition around the world, affecting around 50 million people across the globe2. It is common amongst children and adults, slightly more so in males than females.

NEXT How does epilepsy affect the brain and nervous system?
Back to top
Find this interesting? Share it!

People with autism find it hard to interpret the world the same way as the average person. Find out more about how to deal with and learn about autistic people.

Any condition that directly affects the brain and spinal cord can ignite intense fear and anxiety in anyone. Meningitis infections should always be taken seriously. Here's all you need to know...

Do you find you or a loved one is suffering from progressive memory and mental deterioration loss in old age? It could be from Alzheimer's Disease...

Stress can affect everyone differently. It is your body's biological response to a certain situation. Here's how to deal with it better...

Dementia is associated with memory loss, which is a common symptom among older people, however, anyone of any age can develop the condition...