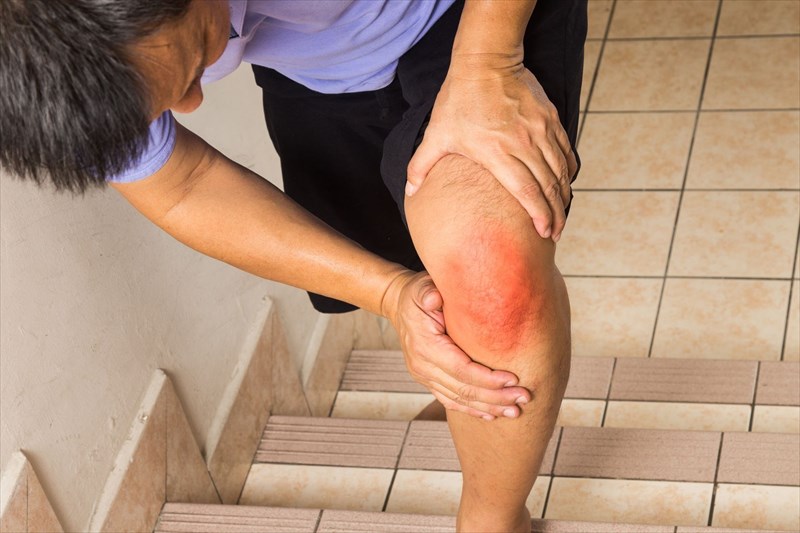 Treatment with Atorvastatin / Lipitor is not without some unwanted side-effects but is frequently well tolerated. Many side-effects experienced are often mild and transient (short-lived).

Not every patient will experience all known side-effects while on a treatment plan. Some side-effects, although not pleasant, may not require additional medical treatment either as they typically resolve once the body adjusts to use of the medication (i.e. temporary discomfort).

If a side-effect is bothersome, it is best to discuss it with the treating doctor. Depending on the side-effect and level of severity, it may be possible to either prevent or reduce the adverse reaction through dosage control or even a change in medication.

2. Some other side-effects known to occur (in order of percentage frequency)

Other common effects a doctor may pick up on include:

3. Some other adverse reactions to note but which do not have a defined frequency (‘incidence unknown’) include:

5. Signs which may signal problems with the liver and thus require prompt medical evaluation include:

6. Signs which may signal problems with the kidneys and thus require prompt medical evaluation include:

Signs of over-dosage must be evaluated by a medical professional as soon as possible. Once a thorough evaluation has taken place, a doctor is likely to treat a patient in a supportive manner according to the combination of overdose symptoms displayed. There is no specific / set treatment procedure for Atorvastatin / Lipitor medication overdose.