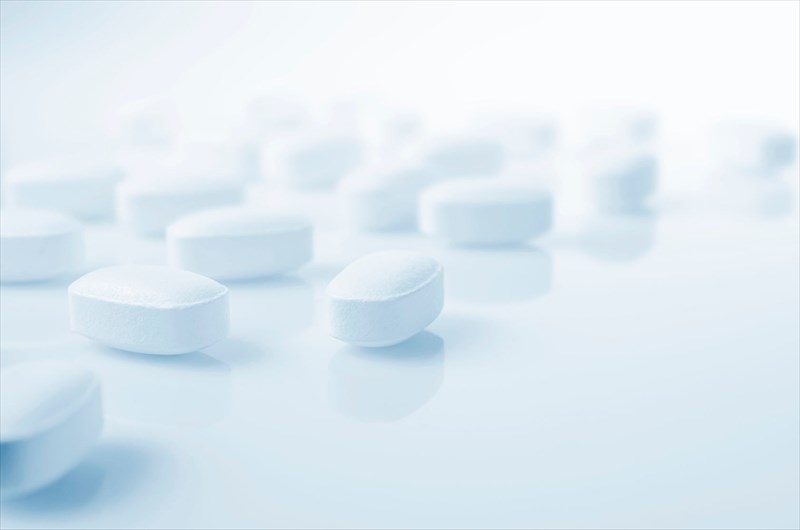 What is Atorvastatin (Lipitor) used for? 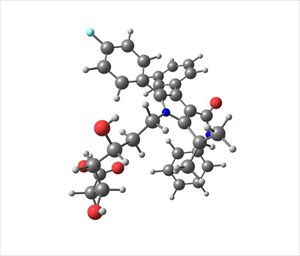 Atovastatin (pronounced a-tor-va-stat-in) calcium, also known by the brand name, Lipitor, is a synthetic lipid-lowering medication which falls under the class of HMG-CoA reductase inhibitors (statins). This medication is most often prescribed as part of a treatment recommendation that encompasses exercise, diet and weight loss (where relevant) to help significantly reduce the risk of heart attack, heart disease and stroke.

The medication works to lower cholesterol production (in the liver), and thereby reduce an accumulation of low-density lipoprotein (LDL) cholesterol, also known as the ‘bad cholesterol’ which can build-up along the linings of the body’s arteries walls (a condition known as atherosclerosis). Decreased accumulation of LDL cholesterol and fats thus reduces the risk of blood flow blockages which can result in severe medical conditions affecting numerous parts of the body, particularly the brain and the heart. As blood transports oxygen throughout the body, blockages which prohibit blood flow and as a result, oxygen supply, can result in severe health consequences that may quickly become life-threatening.

How does Atorvastatin / Lipitor work with cholesterol in the body? 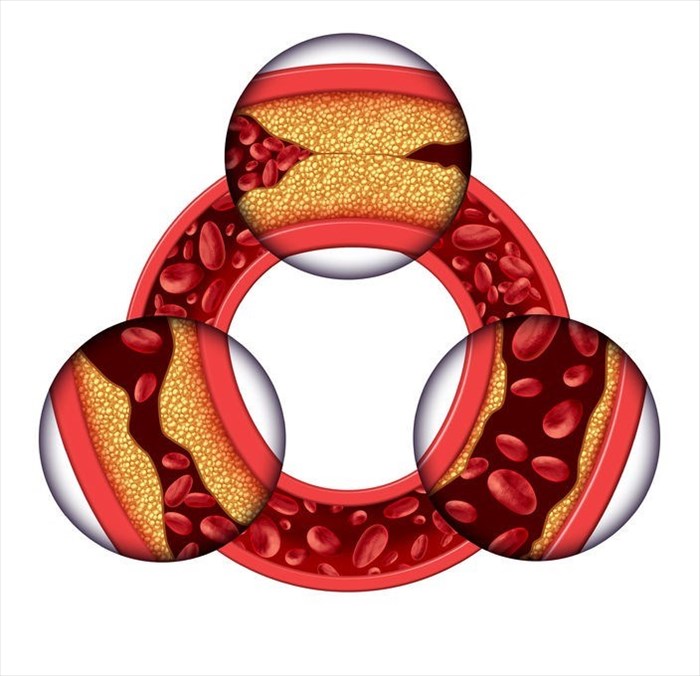 A waxy, fat-like substance, cholesterol can be found along the wall linings of cells throughout the body and circulates in the bloodstream too.

Not all cholesterol is bad for the body. The human body does require cholesterol in order to maintain overall good health. Cholesterol is used by the body to help build cells, and produce hormones, vitamin D, bile acids and various other necessary substances. Generally, the body produces and uses as much cholesterol as it needs for optimum function. Being a fatty / waxy substance, it is able to circulate in the bloodstream by means of lipoproteins (a combination of lipids and proteins that carry fats in the body).

Excess cholesterol production shifts the balance between healthy and useful amounts and trouble, and thus begins to influence the body badly. Cholesterol is produced in the liver and is both metabolised and removed from the body via the organ. It can be found in a variety of foods too.

Triglycerides are another fat-like substance that are obtained from food and also produced in the liver, they too circulate in the bloodstream. Excessive levels of these in the body are also preventable as they are largely elevated by unhealthy habit factors such as excessive alcohol consumption, smoking, a sedentary lifestyle, obesity and a high carbohydrate diet.

When both of these fatty substances occur in excess within the body, build-up are formed (these are referred to as plaque) and blockages may occur as the arteries become clogged. Blood vessels begin to narrow (constrict) and become less flexible. Oxygen and nutrients are also hindered from circulating within the body and reaching tissues requiring these substances for optimum function. This can lead to a condition known as atherosclerosis (‘a hardening of the arteries’). High cholesterol levels become problematic in those who smoke, have high blood pressure (hypertension), are prone to developing heart disease or have diabetes.

During consultation, a doctor will take into consideration the ingredients of this medication. This is necessary in the event that a patient has a known allergy or sensitivity to a particular ingredient, which could result in an adverse reaction once treatment commences.

Overview of the metabolism mechanics of Atorvastatin

Common conditions associated with LDL cholesterol (‘bad cholesterol’) which can be effectively treated with this medication include:

Paediatric use (10 years of age and up)

Excess fatty substances (‘LDL-cholesterol’) can affect children too. Atorvastatin / Lipitor is also safe for prescription recommendation for children between the ages of 10 and 17, showing no significant adverse effects on normal growth development, sexual maturation or female menstrual cycles. (1)

The medication can be effective for treatment purposes and is also tolerated well. It has not yet been conclusively established as safe for use in children younger than 10 years of age and is thus not generally approved for use.

The most common condition affecting children (and adolescents) who require this medication is homozygous familial hypercholesterolemia. The medication helps to better manage cholesterol and remove that which is not beneficial for health from the body. Those with this condition appear to tolerate Atorvastatin / Lipitor better (with improved treatment targets) than other lipid-lowering medications.

The medication is also available as a combination product, containing other treatment ingredients. Those available include:

1. US National Library of Medicine National Institutes of Health. September 2016. A 3-year study of atorvastatin in children and adolescents with heterozygous familial hypercholesterolemia: https://www.ncbi.nlm.nih.gov/pubmed/27678432 [Accessed 05.02.2018]

NEXT Precautions and considerations for taking Atorvastatin (Lipitor)
Back to top
Find this interesting? Share it!

The liver is a phenomenal organ with the ability to heal itself. However, in some cases, the constant damage and abuse to it can cause liver disease and even liver failure.

Diabetes (diabetes mellitus) is a long-term disease that requires daily management and care. The illness refer to a group of metabolic health conditions that affect how the body functions...

A heart attack can be a scary occurrence for you or someone you love. Take a look into the causes, treatment and symptoms for a heart attack...

We all know that a person having a stroke is in a serious and life-threatening situation, but do we really know what to do in an emergency situation?