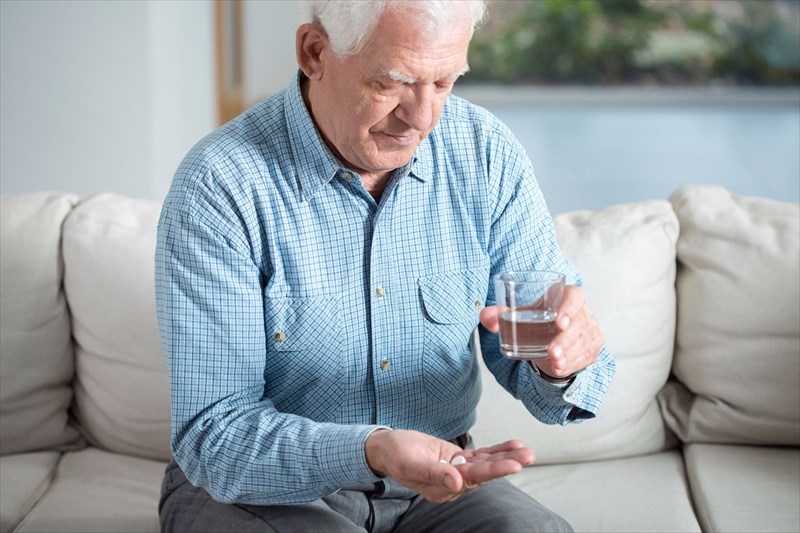 Is Duloxetine (Cymbalta) a controlled substance?

Duloxetine is not classified as a scheduled drug under the Controlled Substance Act (even though it is a prescription medication which can only be authorised by a licensed medical practitioner) as it isn’t considered one that runs any risk of abuse or dependency.

Duloxetine is, in a sense, a controlled substance since it can only be obtained through prescription by a medical doctor. Since there is little evidence that the medication runs any risk of dependency, it is not considered to be a narcotic substance requiring regulation by the Controlled Substance Act in the United States.

Instead, withdrawal occurs as a result of the necessary adjustment of cell receptors in the brain. Serotonin and other chemicals in the brain lower with discontinuation, thus causing a variety of side-effects as the body adjusts to a lack of the medication in the system.

Side-effects and symptoms of withdrawal can occur more severely than many other medications, particularly in antidepressant drugs, because the substance typically leaves the bloodstream fairly quickly once discontinued. Slower expulsion of a substance from the body tends to result in fewer or less severe side-effects.

If you are using Cymbalta for a long period, withdrawal symptoms may range from mild to severe and can linger for several weeks following discontinuation of the drug. In some instances, it can take around 6 to 8 weeks to safely discontinue treatment on this medication.

The potential for severe withdrawal is one reason why doctors will urge you to adhere to their strict dosage instructions and not suddenly stop taking the medication at any stage during treatment.

Discontinuation should only be done through the advice of a medical doctor recommending the treatment. It is more than likely that your doctor will ease your system off the medication in a gradual discontinuation process (tapering), reducing the risk of severe withdrawal side-effects.

Discontinuation syndrome may be alarming to experience as symptoms can often mimic those of a mental illness. It is strongly advised not to discontinue the medication treatment on your own (out of fear) for this reason too, especially if the drug was prescribed for major depressive symptoms. During discontinuation, your doctor will want to monitor symptoms to determine those associated with withdrawal, as well as perhaps those linked to the original medical condition undergoing treatment.

Your doctor will closely monitor and guide you through your treatment on this medication. If at any stage, you feel uncomfortable or concerned, consult your doctor for advice and guidance.

PREVIOUS What else should I take into consideration regarding Duloxetine?
Back to top
Find this interesting? Share it!