Are there different IVF treatment techniques? 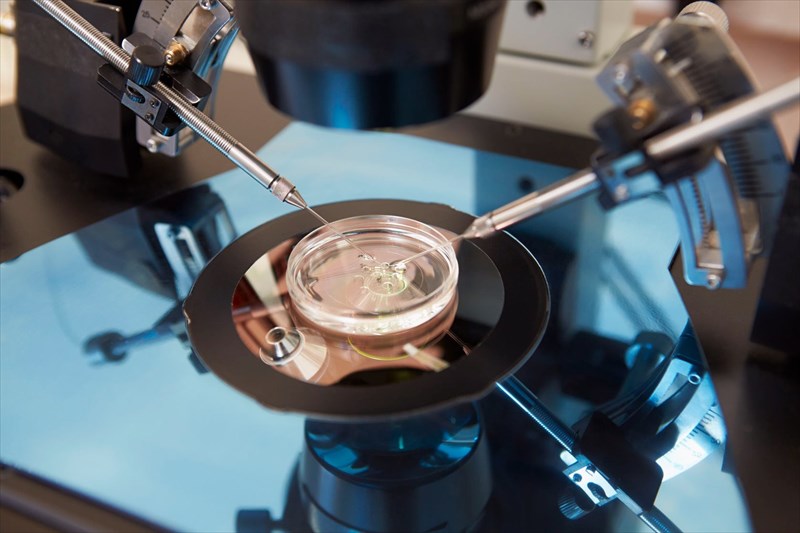 Are there different IVF treatment techniques?

Assisting conception outside of the body does open up several avenues for different techniques which can be used in the process. It is a good idea to discuss all available options and their possible success rates with a fertility specialist before going ahead with the treatment to ensure that you (and your partner if applicable), as well as your doctor embark on the road most likely to produce the desired result (a healthy pregnancy).

Different techniques may benefit different individuals for a variety of different reasons. Your specialist will discuss in detail which could best work for you before going ahead with the treatment procedure.

IVF technique options for procedure consideration can include:

There are also different techniques involved in the embryo transfer process. These include:

PREVIOUS Why consider IVF?
NEXT IVF - Risk factors and important things to consider
Back to top
Find this interesting? Share it!