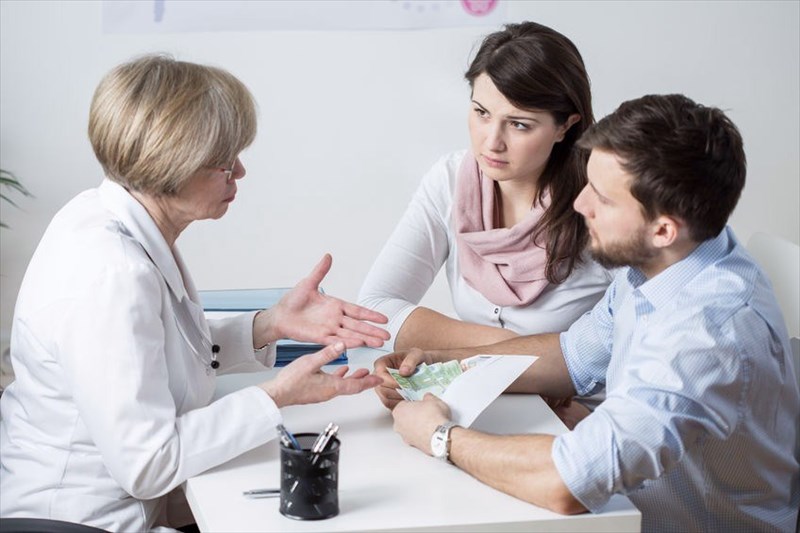 Infertility and genetic concerns are the primary reasons IVF is offered as a treatment method for conception. There are a variety of associated health conditions which may carry lower odds of fertility or higher risk, which may serve as reasons why you (or your partner) may consider this procedure as an option.

For women, these include:

For men, these include:

For men and women, these include:

IVF may also be considered if other fertility techniques have been unsuccessful. These can include the taking of fertility medications to stimulate ovulation and the fertilisation process, as well as other techniques such as intrauterine insemination (IUI) or intra-cystoplasmic sperm injections (ICSI).

PREVIOUS In Vitro Fertilisation (IVF)
NEXT Are there different IVF treatment techniques?
Back to top
Find this interesting? Share it!