I have some more questions regarding my colonoscopy… 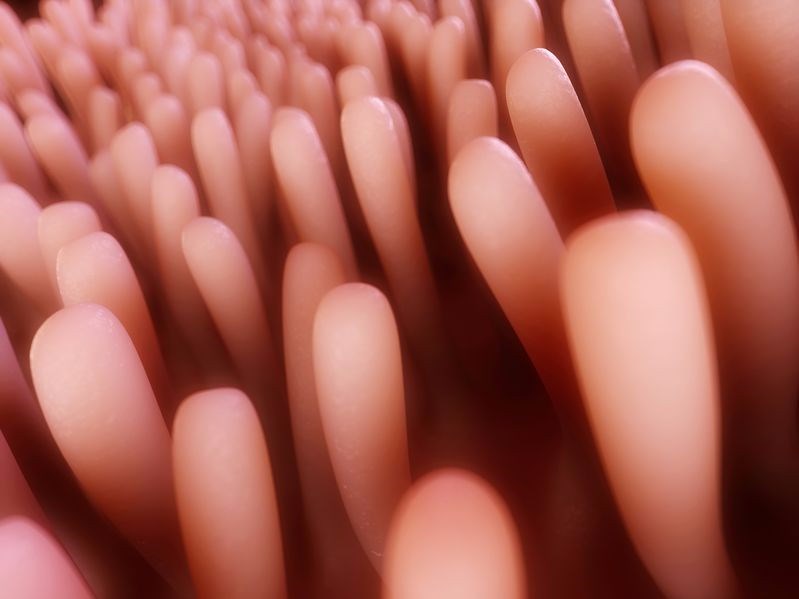 I have some more questions regarding my colonoscopy…

What is virtual colonoscopy?

A virtual colonoscopy is an alternative to a colonoscopy. It is a procedure that utilises CT (computerised tomographic) scanning to get a visual of your colon that is very similar to those that are obtained from a direct observation, known as a colonoscopy. These images are created using computerised tomographic visuals, this means that they do not look like real-life images, they are known as virtual images. A lot of people prefer this kind of procedure as it is less invasive and is not associated with much discomfort, apart from the colon prep prior to the exam.

A colon prep for a virtual colonoscopy is similar to that of a standard colonoscopy, wherein your colon will need to be cleared out by using laxatives and sticking to a specific diet a day or so before the procedure.

During a virtual colonoscopy, a tube will be inserted in the rectum and anus, after which it will pump air into the colon. Once the colon is inflated, the CT scans can take place. These scans are then analysed and manipulated in order for them to form a clear and virtual visual of the inside of the colon. When a visual colonoscopy is performed correctly, it can be a very effective means to see the inner lining of the colon. It is even possible for a virtual colonoscopy to detect polyps that are hidden behind folds in the colon, these are sometimes undetected in a colonoscopy.

However, there are a number of limitations that come with a virtual colonoscopy, these may include:

Bear in mind that having a virtual colonoscopy done wherein abnormal lesions are found, will need to be followed-up with a colonoscopy to have these removed or biopsied. This means that you will have to undergo the bowel prep on two separate occasions, which, as stated, can often be the worst part of the entire experience for some.

Are there any new developments in colonoscopies?

There are a number of new developments in colonoscopies. The majority of these are centred around the improvements of the detection ability of the procedure in finding lesions that are hidden, small or flat. As well as this, steps are being taken to improve the ability of the colonoscopy to determine whether a polyp needs to be removed or a biopsy needs to be done at the time of the initial colonoscopy. This is vital due to the fact that a lot of money and time that goes into the removal of these polyps or lesions, this includes sending them to labs for examination that is often unnecessary. Therefore, in future colonoscopies will theoretically have the ability to determine if abnormalities are cancerous or noncancerous at the time of the colonoscopy.

A higher resolution of images has become a standard for colonoscopies, as well as this, magnifying these images may also aid in finding abnormalities that are ‘hidden’.  Therefore, improving the detection of lesions or polyps.

An imaging technique known as narrow-band imaging makes use of a specialised light transmitted via a wavelength, to enhance the visibility of the pattern of the small blood vessels found below the colon’s lining. The pattern that is formed from this light is different between normal, precancerous and cancerous tissues. Examining this pattern will allow for the detection of smaller and flat lesions to be identified more easily and allow for the doctor to make a decision as to whether the lesion should be removed or biopsied, without having to wait for the microscopic examination results from the lab.

Another technique known as chromoendoscopy makes use of stains or dyes being sprayed into the lining of the colon in order for the doctor to distinguish between the normal lining and the neoplastic (the growth of tissue that is deemed abnormal) tissue, which may be classified as premalignant, malignant or benign (not considered cancerous) tissues. This allows for the doctor or specialist to determine if any of these should be biopsied or removed.

There are also accessories and colonoscopes that allow for a retrograde image of the colon, as well as an antegrade view given from the top of the colonoscope. Therefore, the images are obtained from a 180-degree view to allow for hidden lesions to be identified, specifically ones that are hiding behind the folds in the colon, these are often missed from the forward-viewing, standard colonoscope. There is also research being done to try and develop a self-advancing colonoscope, therefore the scope would move through the colon on its own and not require the doctor’s guidance.

Many of the aforementioned techniques, besides the use of high-resolution images, are considered to be experimental.

On a final note, the MRI, which is magnetic resonance imaging, can also be utilised as a means to examine the inside of the colon that is very similar to a virtual colonoscopy. The fact that there is no radiation when having an MRI is the major advantage of the procedure. However, the limitations are very similar to those of a virtual colonoscopy.

How long does it take to get a colonoscopy?

A colonoscopy is a very short procedure and will normally only take a number of minutes. In most cases the exam will take about 30 minutes, this includes taking 12 minutes to insert the scope and 12 minutes to remove it. However, if polyps need to be removed or a biopsy needs to be done, this may take longer depending on the number and size of the polyps.

Please note that this does not include the prepping time at the hospital before the procedure, the sedation or waking up from the sedation. Your doctor may ask you to be at the hospital a few hours before the exam, you will be booked into a room as an outpatient in the hospital (meaning you are not likely to spend the night but will go home on the same day). After this, your doctor and possibly anaesthetist will come to see you and nursing staff will take you into the room for the procedure.

What are the side effects of a colonoscopy?

A colonoscopy does not normally have any significant side effects. Gassiness (flatulence), abdominal pain and bloating are the most common side effects of the procedure. As well as this, you may feel extremely drowsy from the sedation.

The procedure is considered to be a safe one with very little risks. There is a very small risk of perforation or tearing occurring in the lining of the colon from the scope. However, this only occurs in one in 1,000 patients.

Is sedation needed for a colonoscopy?

The use of sedation is done at the decision of your doctor. In some cases, you may have a colonoscopy done with no anaesthesia whatsoever. However, most people are consciously sedated. This means they are administered a number of sedation and pain drugs to help put them at ease, make them feel relaxed and stop them from feeling any pain during the procedure. In this case, they are semi-conscious while they are undergoing the colonoscopy, but do not remember much after the exam.

Can you drive home after a colonoscopy?

It is best, due to the effects of the sedation, that you get someone to drive you home or help you to get home through means of public transport as you are likely to feel very loopy and lightheaded after the sedatives and painkillers. You should not drive for at least 12 hours after the colonoscopy.

Is it safe to drink alcohol the night before my colonoscopy?

Some patients think it is acceptable to drink alcohol the night before their colonoscopy, however, even though it can be a clear liquid in some forms, it is not advised that you drink any alcohol before your procedure. This is because alcohol can leave you dehydrated and with the colon prep you may already be suffering from this.

In addition, alcohol thins your blood and may increase the risk of bleeding from a biopsy site or if you need to have a polyp removed.

PREVIOUS Factors that may affect your colonoscopy and what to know about the procedure
Back to top
Find this interesting? Share it!