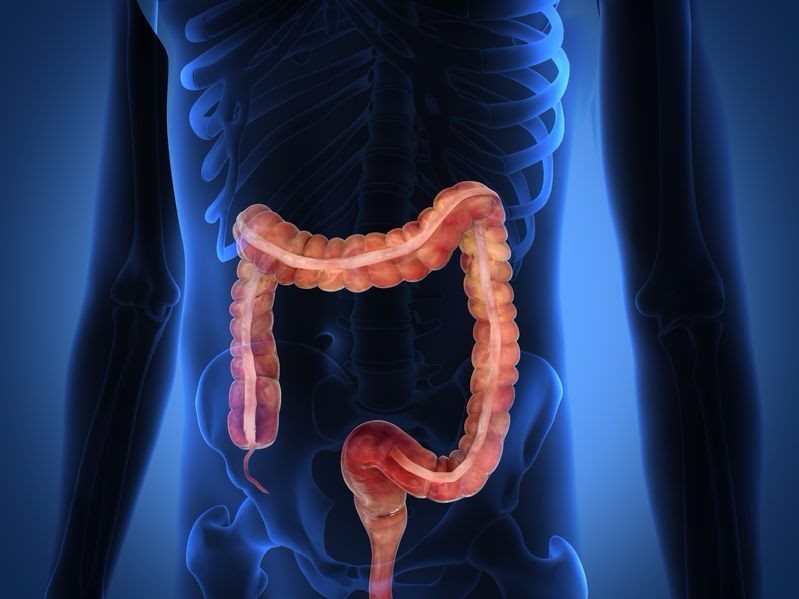 What is a colonoscopy?

Pronounced “koe-lun-OS-kuh-pee”, a colonoscopy is a test, exam or procedure (the terms are used interchangeably), that is able to detect any abnormalities or changes in the colon (large intestine) and the rectum.

The doctor performing a colonoscopy usually a specialist known as a gastroenterologist, is able to evaluate and examine the inside or inner lining of the large bowel also known as the large intestine, using a long and flexible tube that is about as thick as the average sized finger and has a camera and a light at the tip of it. This tube is known as a colonoscope. If it is necessary, any types of abnormal tissues that are found during the procedure will be removed through this scope. As well as this, biopsies, which are tissue samples, may be taken and sent to a lab for various kinds of testing.

Colonoscopies help to detect anything that may be wrong inside of the colon.

The procedure can help find colon polyps (abnormal growths), tumours, bleeding, inflammation and ulcers. A colonoscopy can also be utilised as a screening test in order to check if there are cancer cells present or any precancerous growths, in the form of polyps, in the rectum or colon.

In order to conduct a colonoscopy, the small tip of the colonoscope is first inserted in through the anus, and then will slowly advance with the guided, visual control of the doctor (imagery provided by the camera at the end of the scope is projected onto a monitor, allowing the doctor to see what he/she is doing) and pass through the rectum and finally the colon. It will normally only go as far as the first part of the colon, this is known as the caecum.

The colonoscope tube is thin and flexible and ranges from 125 centimetres (48 inches) to 183 centimetres (72 inches) in length. The doctor is able to take pictures and record the entire procedure thanks to the camera at the end of the scope. There is also a test known as a sigmoidoscopy, this is a test that shows only the lower part of the colon and the rectum. The lower colon is referred to as the sigmoid. This test normally uses a smaller scope.

Before a colonoscopy, you will be asked to prep your colon, which means you will have to empty and clear the bowel of faeces. This will normally take place about one to two days before the procedure, depending on the type of colon prep your doctor recommends. Some preps are even able to be done the night before the colonoscopy.

Bowel prep (or the thought of it) can be an uncomfortable experience for a lot of people, with many patients noting that the colon prep was worse for them than the actual colonoscopy procedure. Still, it is nothing more than a day of slight discomfort that will ultimately benefit you health wise.

The prep involves both dietary changes and the administration of laxatives a day or two prior to the procedure.  The recommended dietary changes can often leave you feeling hungry as they usually mean cutting back on heavy foods two days before the procedure and the day before often consists of just a clear liquid diet.

The day before the procedure, laxatives used for bowel prep will be prescribed.  It is best to stay home at this stage as you will need to have frequent bowel movements. A colon prep will cause frequent and loose stools, as well as diarrhoea in order to empty out your colon for the procedure.

A colonoscopy can be a daunting procedure for a lot of people. In order to put your mind at ease, it is advised that you read the information found in the navigation menu above as it will cover everything about the procedure in detail, from the preparation to what you can expect on the day, the actual test, results and answer any more questions you may have. 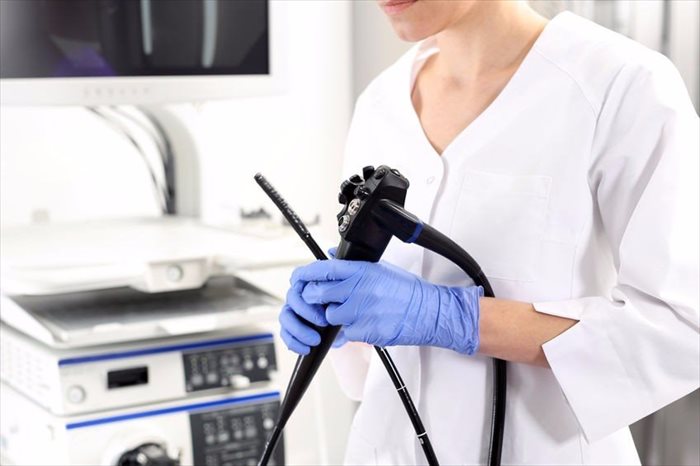 What is my colon?

The colon is also known as the large intestine (large bowel) and forms the lowest part of the gastrointestinal tract. It is attached to the anus through the rectum, the anus is the opening of the body where your faeces is excreted.

The colon is a coiled and tube-like shape and is responsible for removing water from food that is digested. The material that remains from the food, which is known as stool, is moved through the colon and into the rectum and finally out of the body through the anus.

What is the difference between the various types of endoscopes?

An endoscope is the name for a common medical device that has a light source at the end of it to help the doctor to visualise a certain cavity or organ of the body. In the situation where it is used as a tool to visualise the early portion of the intestine and the stomach, it is referred to as an upper GI endoscope. In recent times, doctors prefer to replace the term upper GI endoscope with simply, endoscope, referring to the procedure as an endoscopy. 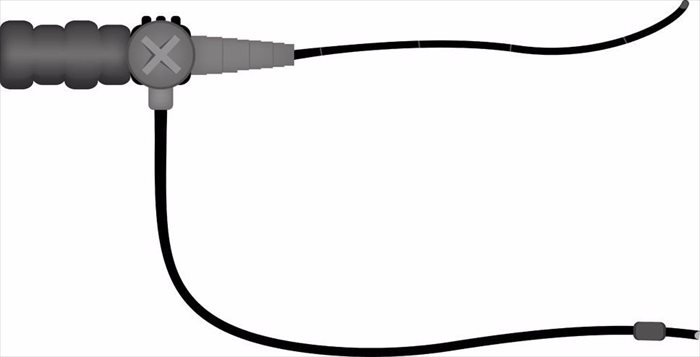 NEXT Why do I need a colonoscopy?
Back to top
Find this interesting? Share it!

A gastrointestinal condition, diverticulitis is a painful chronic condition, which will require lifelong management. Here's all you need to know.