Is an ultrasound scan examination safe? 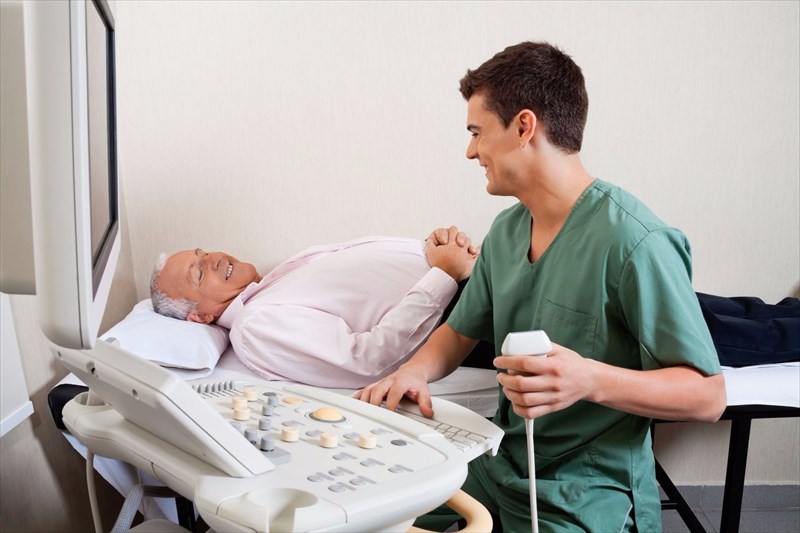 Is an ultrasound scan examination safe?

Generally, yes. Most ultrasound procedures are reasonably safe and considered non-invasive (i.e. no injections, needles or incisions are normally used in the procedure). Unlike other imaging procedures, ultrasounds do not involve ionising radiation exposure, and instead make use of low-power sound waves.

What are the benefits of an ultrasound scan?

What risks and limitations may be involved?

PREVIOUS What happens during an ultrasound scan?
NEXT Ultrasound scan FAQs
Back to top
Find this interesting? Share it!