How is a face-lift procedure done? 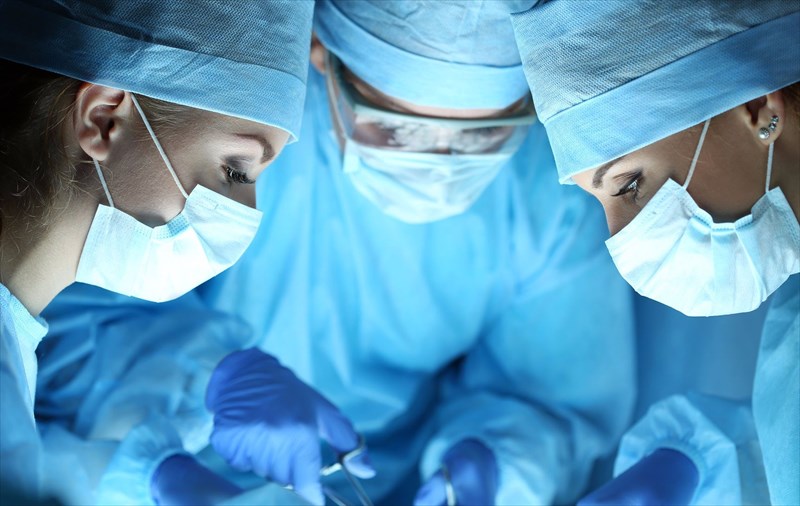 Surgical techniques for face-lifts are continuously being improved. Modifications made aim to make the procedure easier to perform, improve physical healing (such as scarring) and shorten recovery time for patients. Depending on the original aim, lasers and endoscopy techniques have shown some pleasing results.

The nature of the procedure requires that a face-lift be done in a hospital environment or at an outpatient surgical facility or clinic. The type of anaesthetic used will be predetermined by your surgeon and may only numb a portion of a person’s body or render them totally unconscious for the duration of the surgery. 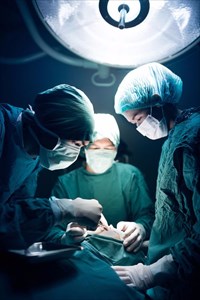 During a facelift procedure

A surgeon will have discussed the techniques to be used in surgery and why well before the actual day. This is to ensure that a person is well-informed about what will happen in a surgical theatre, and ultimately what to expect post-op and through recovery. Incisions will need to be made for the procedure and will thus result in some scarring. Different techniques allow for these wounds / scars to heal ‘out of sight’ and away from the areas of the face and neck a person wishes to improve.

Incision techniques will also depend on the area of focus for re-working, and will have been discussed during earlier consultations. Common techniques a surgeon may use include:

Once incisions are made, the surgeon will then perform the surgery according to the face-lift technique agreed upon during consultations. He or she will then work with facial tissues, muscles and the SMAS (superficial musculoaponeurotic system) layer to reposition and re-work the new contours needed to achieve the desired result.

Skin will then be repositioned or draped back into place, over the newly made contours. If there is any excess skin or tissues, these will be removed before sutures (stitches) are made or staples and tape are used to seal the wound.

In general, a procedure can take anywhere between 2 and 5 hours to complete. A surgeon may require more time in theatre if an additional procedure, such as a brow-lift or eye surgery, is to be performed on the same day.

PREVIOUS What risk factors and complications are associated with a face-lift?
NEXT After a face-lift - What to expect during recovery
Back to top
Find this interesting? Share it!