What risk factors and complications are associated with liposuction? 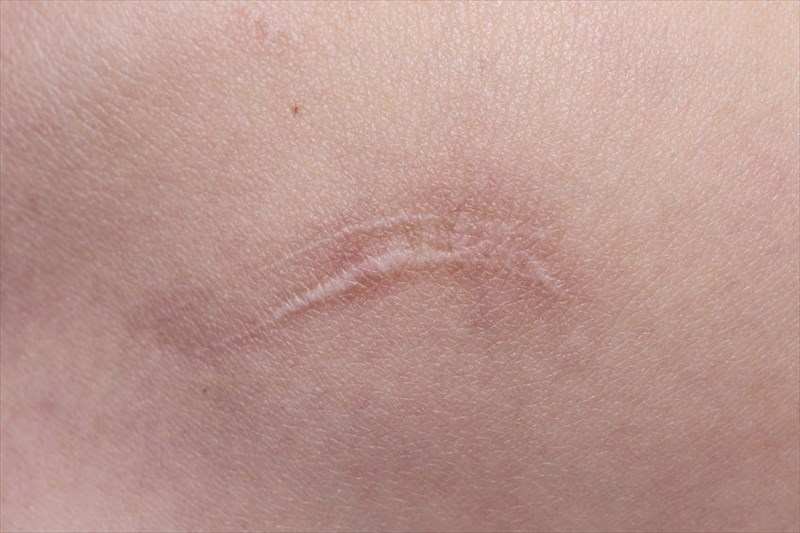 The following conditions are considered risk factors in liposuction procedures:

A surgeon may not consider patients as ideal candidates for the following reasons:

Before a procedure is agreed upon a plastic surgeon will likely discuss medication use in some detail. It is necessary for a surgeon to be well aware of a patient’s medication usage (including over-the-counter, supplements and herbal varieties) so as to assess risk factors which could have an impact on the procedure itself.

To avert complications (namely bleeding and the formation of haematomas), a surgeon will request that aspirin-based medications / anticoagulants be discontinued (where possible) at least 2 weeks before a liposuction procedure.

Herbal supplements may sometimes negatively interact with the anaesthetic used during the procedure and must thus be disclosed prior to surgery. A patient does run the risk of experiencing bleeding complications if these are not discontinued.

Should a medication that is considered high-risk need to be taken for any reason (and cannot be discontinued for any amount of time), a surgeon may not consider the individual a possible candidate for liposuction. Where possible, less risky replacements may be implemented. A surgeon will assess this very carefully.

A surgeon will also take into consideration how certain medications may interfere with the necessary anaesthetic during the procedure. Lidocaine is commonly used and is a medication that is metabolised by the cytochrome P-450 enzyme in the liver. This enzyme functions by metabolising toxic compounds in the body. Any medications, such as beta-blockers, histamine H₂ receptor antagonists like Cimetidine (Tagamet) or anti-anxiety / anxiolytics, being used by a patient that are similarly metabolised will be noted during consultation. Such medication may carry a risk of lidocaine toxicity during a procedure and thus cause complications.

Complications associated with the liposuction procedure

PREVIOUS Liposuction procedure technique types
NEXT What to expect at an initial liposuction consultation
Back to top
Find this interesting? Share it!