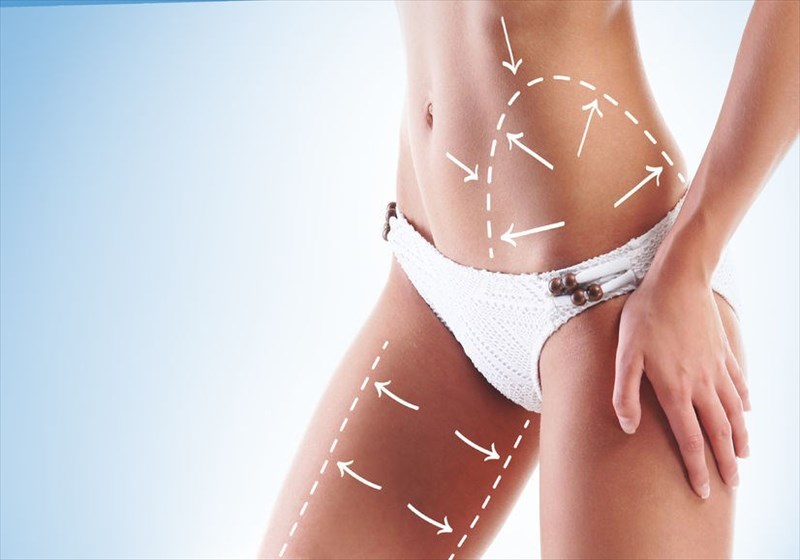 Considered a cosmetic procedure, liposuction is also known as a lipectomy, liposculpture or lipoplasty procedure and may be referred to as ‘body contouring’ or ‘fat removal suctioning’ on occasion.

Liposuction effectively refers to a surgical process, performed by a cosmetic / plastic surgeon, which removes excess body fat using specialised equipment (specifically a cannula which is a thin tube that is inserted into a bodily cavity and assisted by a surgical vacuum attachment). The fact that small incisions are used means that scarring is inconspicuous (i.e. it can be concealed) and easily covered by clothing. 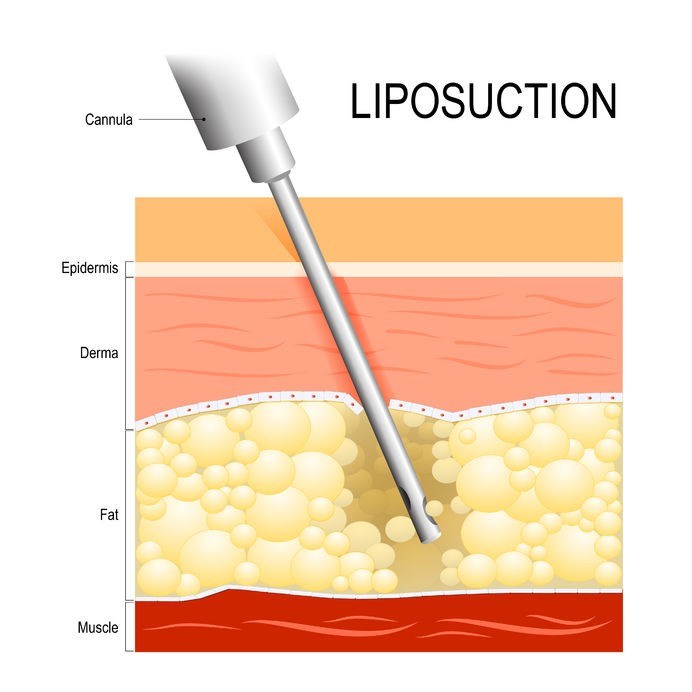 One of the primary reasons why a person may opt for such a procedure is to improve their physical appearance and ‘correct’ an irregular body shape as a result of excess fat. Liposuction may be targeted at one or more parts of the body including the neck and chin area, cheeks, trunk (including the breasts, back or abdomen), upper arms, hips, buttocks, thighs, knees, ankles and calves.

The procedure is attractive because it can achieve a more desirable aesthetic shape by permanently removing fat cells that are unevenly distributed or prove difficult to lose even with dedicated diet and exercise. It is not regarded as a ‘weight loss solution’ since it cannot be used to prevent future weight gain (as fat cells can still store fatty deposits thereafter, albeit to a lesser degree) and is also not the answer to achieving the ‘perfect body’.

Instead, liposuction is intended as a shape changing or body contouring correction technique which helps to improve one’s physical appearance by removing excess body fat. While significant improvements are attainable with the skill of an experienced surgical team, it is important to ensure that expectations are managed and kept within the realm of what can realistically be achieved.

Being a major surgical procedure, liposuction does carry risks and the potential for the development of complications. Recovery from the procedure will also require downtime and some short-term pain management. As such, before deciding to opt for such a procedure, the various aspects thereof must be discussed with a cosmetic surgeon in as much detail as possible. A comprehensive consultation will be required to determine whether or not one is a viable candidate for liposuction, as not everyone is. It’s also important to be fully aware of all of the potential risks involved, understand the nature of the procedure, what to expect during recovery and have realistic expectations with regards to the final result.

Liposuction can be performed as a stand-alone procedure or be conducted at the same time as other plastic surgery enhancements or corrections such as breast augmentation, a face-lift or abdominoplasty (tummy tuck). Relevant individual patient factors will determine the safety and possibility of such dual procedures.

Did you know? The idea of removing excess fat from a localised portion of the body for aesthetic purposes came about in 1921 when French physician, Dr Charles Dujarrier used a uterine curette in an attempt to remove subcutaneous fat from the calves and knees of a dancer. The procedure (and the idea) did not prove successful – the dancer’s femoral artery (the large artery in the thig) was damaged in the process, resulting in gangrene, which led to her leg having to be amputated. The idea was promptly shelved for several decades. Interest, however, was revived in the 1960s and thereafter physicians continued to improve techniques and tools until the early 1980s when the name ‘LipoSuction’ was originally forged. Since then techniques have been enhanced to improve the safety of the procedure and provide patients with more desirable results.

NEXT Why is liposuction performed?
Back to top
Find this interesting? Share it!

A cosmetic surgical procedure, a face-lift is all about enhancing the appearance of the face and providing a smoother, more youthful look. Here is everything you need to know...

Restore and reshape your breasts and boost your confidence with this popular procedure. Find out all you need to know here...

What is an ultrasound scan and how does it work? We look at the numerous ways this screening and monitoring tool is used in medicine today, as well as relevant benefits and considerations...

Looking to tighten and reshape that excess skin on your stomach?