How is GERD and acid reflux treated in infants and children? 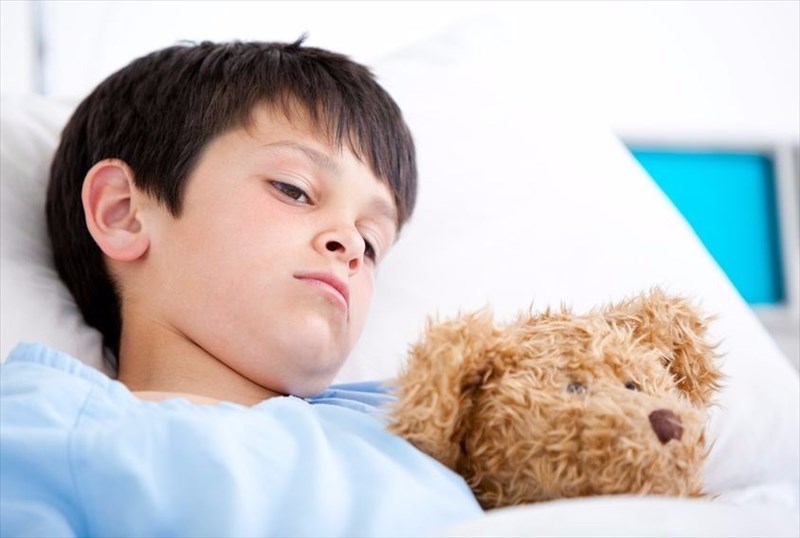 There are a number of ways acid reflux can be treated. Doctors typically recommend that acid reflux, or GER, which is often to be expected in infants and often does not result in serious health concerns, be treated through lifestyle changes and measures initially. Should no improvement be seen after these changes have been implemented, then medication will be prescribed as the diagnosis is usually that of GERD.

Lifestyle changes for treating reflux in babies and children at home

The following are a number of lifestyle measures to be taken:

Remember, reflux or GER (gastroesophageal reflux) is to be expected in infants. If the reflux is not disrupting the infant’s growth or health in any way, then just keep a number of burp cloths with you and ride it out as it should only last for the first six months (sometimes up to a year) of the infant’s life. After which, acid reflux will significantly decrease.

If you notice that the reflux is not improving through the above lifestyle changes, then your doctor may recommend the use of medication.

Medications for the treatment of acid reflux in infancts and children

Medications that neutralise or decrease the stomach acid may be prescribed. These are as follows:

Antacids can result in a number of side effects such as diarrhoea and H2 blockers may cause drowsiness in some children. 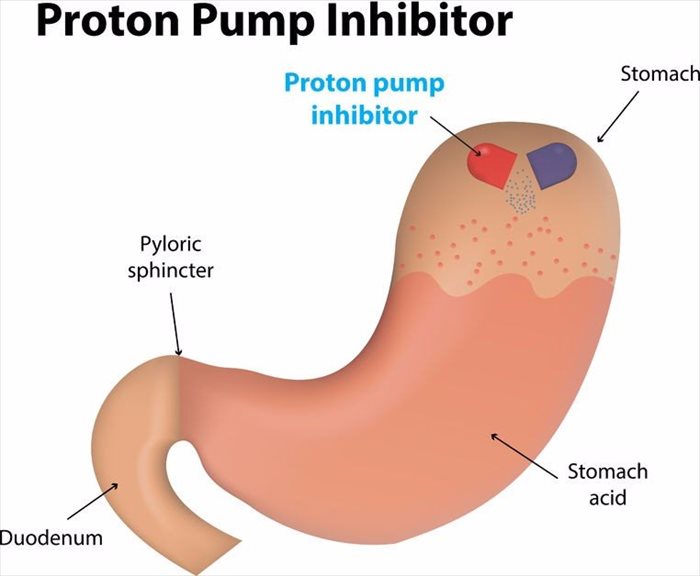 Surgery for GERD in infants and children

In most cases, surgery is not required as a means of treatment for acid reflux in infants and children. Surgery may, however, be recommended if your child is not gaining weight as a result of vomiting, has constant breathing issues or is suffering from severe irritation of the oesophagus. This type of surgery is known as fundoplication and is commonly conducted as a laparoscopic procedure as this is less painful and allows for a faster recovery.

During this procedure, small incisions will be made in the child’s abdominal region (tummy). From here, a small tube with a camera at the end of it will be placed into one of these incisions to give the doctor a visual of the area which is fed to a video screen. Surgical tools will then be placed through the other incisions to execute the surgery required.

This procedure is known to be effective but comes with risks. It is advised that you discuss the risks as well as the benefits of the surgery with your doctor.

Tube feeding in infants and children with GERD

Some infants suffering from reflux may also have been born prematurely, have a low weight at birth or have other underlying conditions such as heart disease, all of which may result in fatigue. As such, these infants will often get tired after eating or drinking, even when this is done in small amounts.

Other infants may vomit after having the recommended amount of formula. Infants such as these will often do better when they are fed smaller amounts of formula or breastmilk.

In both of the aforementioned cases, tube feeding may be a solution recommended by your doctor in order to prevent malnourishment. With tube feeding, breastmilk or formula will be administered via a tube that is placed in the infant’s nose. This is known as a nasogastric tube. This tube will then allow food to enter the oesophagus or food pipe, and eventually the stomach. A feeding tube can either be used in addition to bottle feeding or as a replacement for bottle feeding.