What are the complications and risk factors for GERD and acid reflux in infants and children? 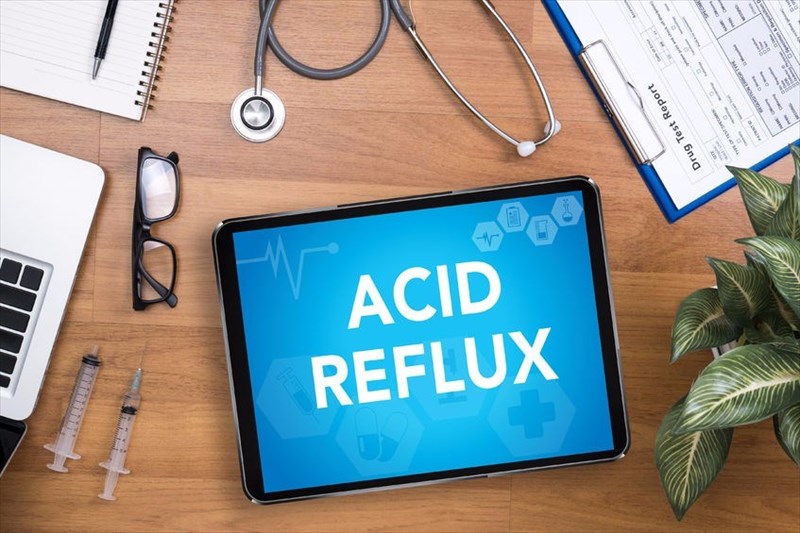 Complications of acid reflux & GERD in infants and children

Risk factors in the development of GERD

As mentioned previously, GERD is commonly seen during a baby’s first year of their life and will often resolve on its own. However, your child has a higher risk of developing GERD if she or he has one of the following conditions1: