How are allergies diagnosed? 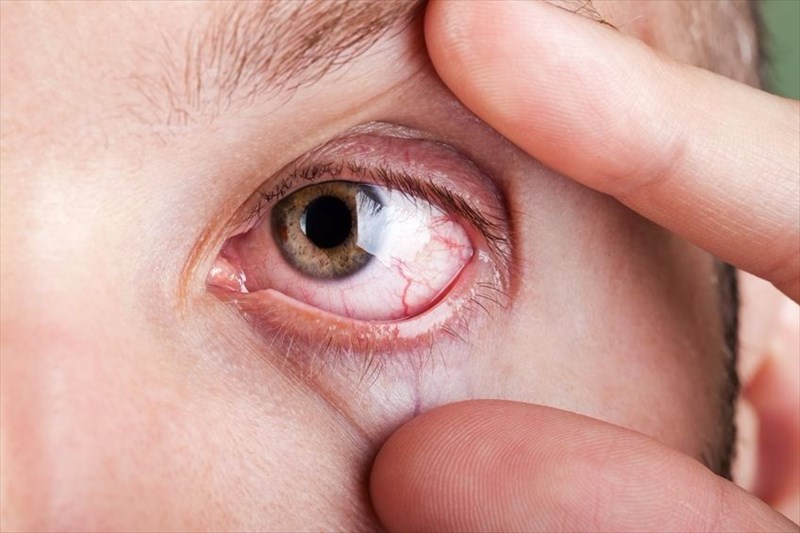 There are a number of ways in which allergies can be accurately diagnosed. Firstly, the doctor will ask the patient to describe his or her symptoms and whether they occurred after exposure to a certain substance in order to determine what the allergen involved may be. After which, a physical examination will be performed.

For example, a rash on a person’s hands after wearing gloves may indicate that they have come into contact with latex and are allergic to it.  This type of allergy will be diagnosed as allergic contact dermatitis (ACD). 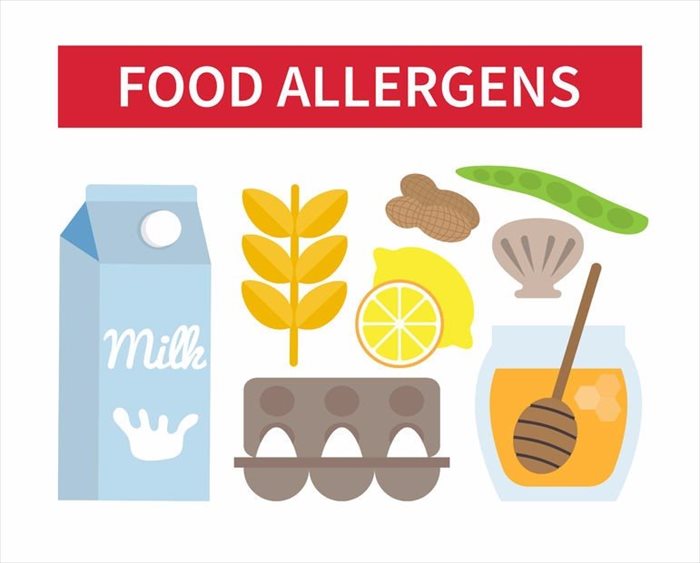 If a food allergy is experienced, one may know exactly what caused it, for example, nuts often elicit a serious allergic reaction that is blatantly obvious.

If this is not the case, a doctor may ask the patient to keep a list of the foods eaten (known as a food diary) to determine the possible cause of the reaction. A process of elimination may also be introduced by removing certain foods from one’s diet in an attempt to determine which specific food is an allergen. Once the elimination process is complete, if the food in question has not yet been identified, certain food groups will then be introduced back into the diet to determine what is causing the reaction. 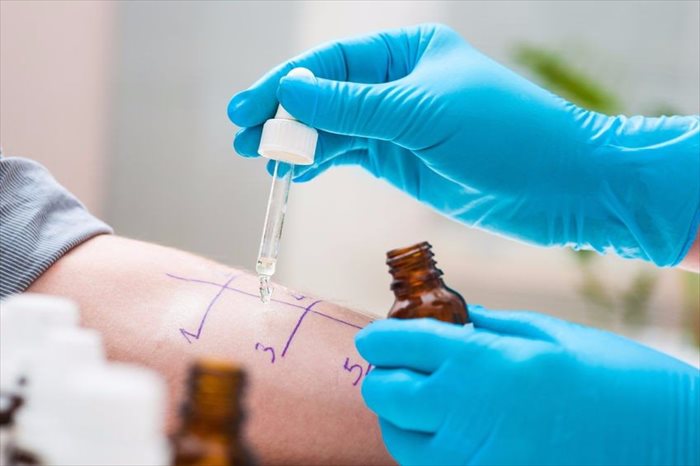 When allergies are suspected, a doctor is likely to also refer the patient to a specialised allergist for skin testing. In a skin test, the allergist (although the test is sometimes performed by a nurse) pricks the skin, typically the skin on the inside of the patient’s arm, and then exposes the area to a small amount of various proteins found in substances that have been identified as potential allergens. The reaction of the skin is documented. An allergic reaction to the allergen which the skin has been exposed to, results in the skin forming a rash, or the area becoming red and inflamed.

The doctor or allergist may also conduct a blood test. This is known as a radioallergosorbent test (RAST). This tests the patient’s blood to determine whether there are antibodies present in response to allergens. These are known as immunoglobin E allergens. A blood sample will be taken and sent to a laboratory for results.

PREVIOUS When to see a doctor for allergies
NEXT How are allergies treated?
Back to top
Find this interesting? Share it!