What are the causes, complications and risk factors of allergies? 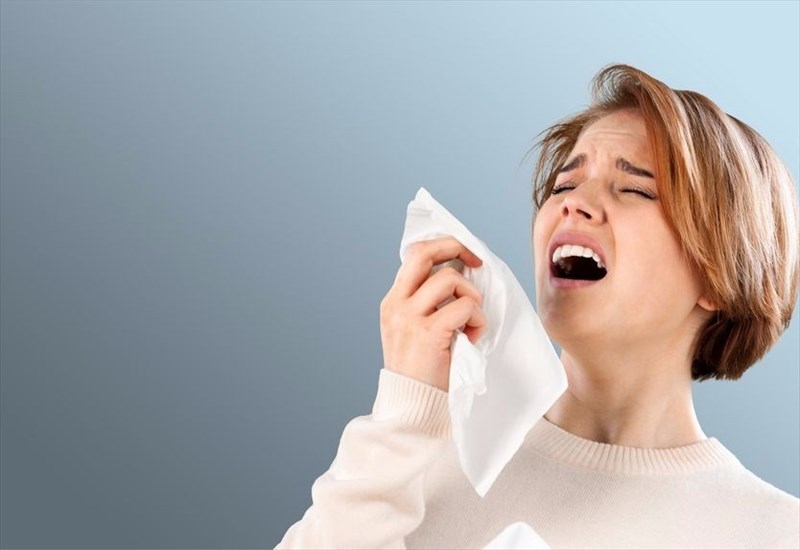 An allergy occurs when an allergen elicits an abnormal immune system response to a substance (the allergen) that should not be typically be deemed harmful. The antibodies produced by the immune system in response to allergies (IgE – Immunoglobin E antibodies) then remain in the body to guard it and detect the allergen should it enter or come into contact with the body again.

This means that these antibodies are always present in the body, like security guards on the watch for another attack (even when the attack isn’t really an attack and should be viewed as a harmless event). Allergy sufferers, therefore, have elevated IgE levels in their blood.  These antibodies stimulate the release of several chemicals of the immune system, the most prominent of which is histamine.

Histamine helps the body to rid itself of the aggravating allergen. So, when an allergen first comes into contact with the body, the immune system alerts the area affected, whether it is the skin, nose, lungs, gut, blood or mouth, to release histamines stored in the body’s mast cells (a type of white blood cell containing histamine).  This action increases blood flow to the affected area, causes inflammation and alerts the other chemicals of the immune system to step in and help repair the affected site but also causes symptoms of an allergic reaction.

For example, if one’s nose comes into contact with pollen, histamines prompt the membranes (thin walls) of the nose to secrete mucous to rid the airways of the allergen. This results in the affected person sneezing, having a runny nose and then becoming congested. Excess mucous may also become bothersome for the throat and result in the nose and eyes itching.

Histamines work in the same way in an allergic response to food, eliciting a gut-reaction to rid the body of the food it identifies as an allergen, resulting in vomiting, diarrhoea or both. It is also possible, in more severe cases of allergic reaction, that symptoms progress and the airways of the throat narrow.

This is known as anaphylaxis, and in this case, the allergy sufferer can go into anaphylactic shock. When the body goes into anaphylactic shock, blood pressure drops and the airways narrow, ultimately affecting the patient’s ability to breathe. This is regarded as an emergency situation and medical help should be sought immediately.

Allergy triggers that are commonly experienced are:

Risk factors in the development of allergies

The risk of an allergy developing may be increased if the sufferer:

Having allergies can increase the risk of other medical issues, including:

PREVIOUS Allergies
NEXT What are the symptoms of allergies?
Back to top
Find this interesting? Share it!