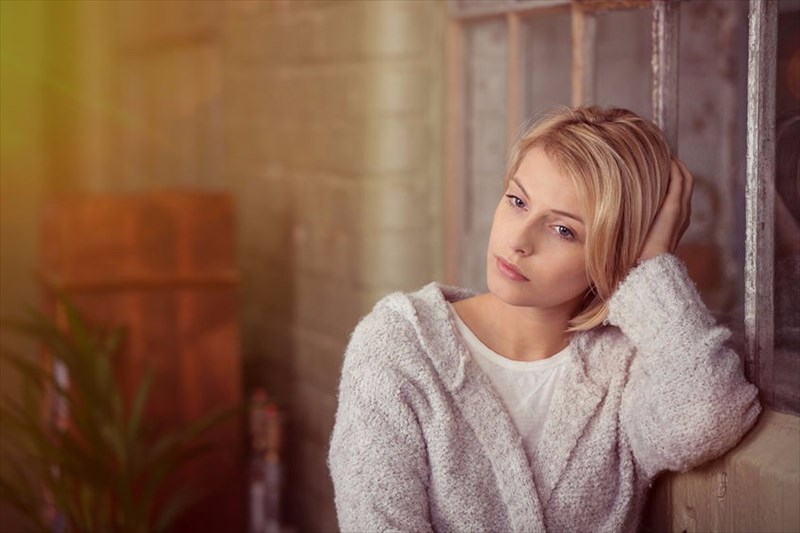 A person who has bipolar disorder is likely to go through periods of expressing and feeling intense emotion. This can result in changes in sleep patterns, energy levels falling and rising and exhibiting unusual behaviour. As mentioned earlier, these are known as ‘episodes’, or ‘mood episodes’. These episodes can vary between different people and have a distinct difference from one’s normal personality (baseline personality).

These episodes are also known to include both depressive and manic symptoms. This is referred to as a ‘mixed feature episode’. When experiencing this, one may feel empty, hopeless or sad and also feel energised at the same time.

One may also experience less severe symptoms known as hypomania. In an episode like this the sufferer may feel energised and productive, and while these changes in personality may not be noticeable to the person concerned, it is likely that friends and family will notice these changes. It is best to seek medical attention if this is the case, so as to prevent hypomania developing into mania if one does not learn how to deal and cope with mood swings. Manic episodes are easier to detect personally without an input from others, whereas someone suffering from hypomania may just put their symptoms down to mood variations.

The symptoms can be further elaborated on as follows:

These are two very distinct and different types of bipolar episodes. However, they share the same symptoms. Mania is known to be more severe than hypomania and it results in far more noticeable issues at school, work and in one’s social life, it is also known to cause problems in relationships. Hypomania is less noticeable and far less severe, but when closely observed, the characteristic changes in mood are able to be identified.

Hypomanic and manic episodes are known to include at least three of the following symptoms:

An episode of this extent is known to be noticeable enough to cause difficulties in everyday life such as school, work, social gatherings and relationships. An episode of major depression is likely to include at least five of the following symptoms:

Other symptoms of bipolar disorder

Symptoms and signs of the two main types of bipolar disorders may also include other symptoms such as:

The symptoms’ timing may be diagnosed as rapid cycling or mixed. The symptoms of bipolar disorder can also occur with a change in season or during pregnancy.

Symptoms of bipolar disorder in children and teens

It can be difficult for bipolar symptoms to be diagnosed in teens and children. It is also sometimes difficult to tell the difference between normal mood changes due to a stressful or traumatic event, or if the symptoms are due to a mental health issue apart from bipolar disorder.

The episodes of hypomania or mania may be distinct in teens and children, with the patterns of mood swings differing from adults with the condition. The moods are also likely to rapidly change during each episode, with some children having periods between the episodes without any symptoms.

The most noticeable and prominent symptom of bipolar disorder may be due to the fact that the bipolar mood swings tend to differ drastically from the sufferer’s usual mood swings. For example, it is a well-known fact that teenagers love to sleep late, however, if you notice that their sleeping patterns have shifted from just sleeping into wanting to sleep all day for a number of days, it might be worth having a doctor look into it.

It is often the case that when someone has bipolar disorder, they don’t realise how their emotional instability plays a disruptive part in their daily life and on the relationships with loved ones. Some people thoroughly enjoy the feeling of euphoric cycles and their increase in productivity and overlook the emotional crashes that can follow after this.

However, if someone is experiencing any of the aforementioned symptoms, such as mania or depression, then it is best to consult with a doctor or psychologist. This is a condition that without treatment, cannot improve, specifically if they do not realise they have it. Getting treatment will help to suppress symptoms and control them.

When to seek emergency help

If you or someone you know is experiencing suicidal thoughts, you should seek immediate medical attention. This includes thoughts of self-harm as this may escalate if left untreated.