What are the types of bipolar disorder? 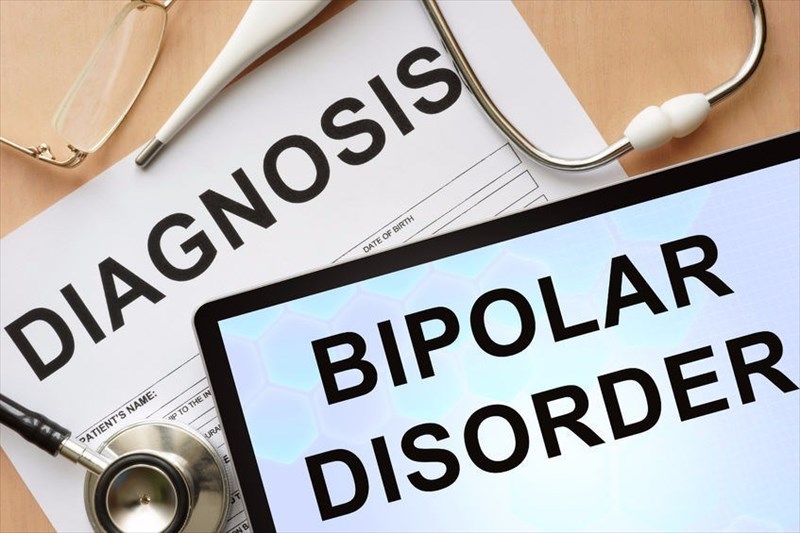 What are the types of bipolar disorder?

Bipolar disorder has several different types, each one with its own defining symptoms and characteristics.

The most common types are explained as follows:

This type of bipolar (being one of the two types that are most commonly diagnosed) was once known as manic depression. It is defined by manic episodes, having occurred in the last seven days, or by symptoms that are severely manic that the affected person may need immediate professional care. Depressive episodes tend to also occur in this type and last around two weeks or more. It is also possible for episodes of depression and mania appear simultaneously.

To be categorised as a bipolar I sufferer, the manic episode experienced, which is characterised by an irritable mood, elevation or expansive behaviour will be clearly different to the sufferer’s normal behaviour. This lasts about seven days. If left untreated, they may end up being hospitalised.  It is also possible that the mania in some cases triggers a break from what is real and what is not, this is seen in more severe cases and is known as psychosis.

This type is actually four times more common than bipolar I. It is defined by manic symptoms that are significantly less severe, are not linked to psychosis and as there is no occupational or social dysfunction. Hypomania also occurs for a shorter duration of time and hospitalisation is not generally required for treatment.  These symptoms are referred to as hypomanic symptoms.

To help you to remember the difference between the two main types of bipolar disorder, type one is defined as mania and type two is hypomania. Just for a quick recap, mania is far more severe than hypomania, ‘hypo’ being a prefix that means beneath or below. However, this type is not merely a milder kind or form of type one, but rather a separate diagnosis entirely. It is easy to remember the difference in noting that the symptoms of hypomania are not severe enough that they cause a significantly marked impairment in social or even occupational functioning, they also do not require for the patient to be hospitalised as they are not associated with psychosis.

Being less prominent, these symptoms tend to hold more difficulty in being diagnosed. If the condition goes undiagnosed and without treatment, this type is likely to evolve into mania and manic depression will develop. Manic depression is defined as one episode of either mania or hypomania having occurred at some point during the patient's life.

With this type, the patient may experience an episode of hypomania that lasts for about four days.

The rarer types of bipolar disorder are explained as follows:

Rarer types of bipolar disorder consist of two additional types that are not as common as the above-mentioned ones. These include:

For those who have this type of bipolar condition, episodes vary in mania and depression, but they will frequently fluctuate between the two ends of the emotional spectrum (or poles, hence the name “bipolar”) – with the sufferer being either happy and sad. In cyclothymic disorder, symptoms are far less severe than the common types of bipolar disorder and one may have a few months in a row where moods tend to stabilise. It is also possible to function normally without treatment or medication, however, if left undiagnosed and the condition progresses, it may develop into one of the two main types.

For a patient to be diagnosed with cyclothymic disorder, they will have experienced periods that include both depressive and hypomanic symptoms, and they will not meet all criteria required for major depression, mania or hypomania to be diagnosed.

These episodes of mood swings last over two years of shifting through happiness and depression in adults, and one year in teenagers and children.

With this type of bipolar disorder, changes in mood swings occur quicker than the other types. The sufferer may experience more than four episodes of mania, depression, hypomania or a mixture of these symptoms in the period of a year.

The diagnosis of bipolar can happen at any age, but it is typically diagnosed during the teenage years or in one’s early 20s. The symptoms tend to vary from each person, and can also change over time.

PREVIOUS Bipolar Disorder
NEXT Bipolar symptoms
Back to top
Find this interesting? Share it!