What are the complications of bipolar disorder? 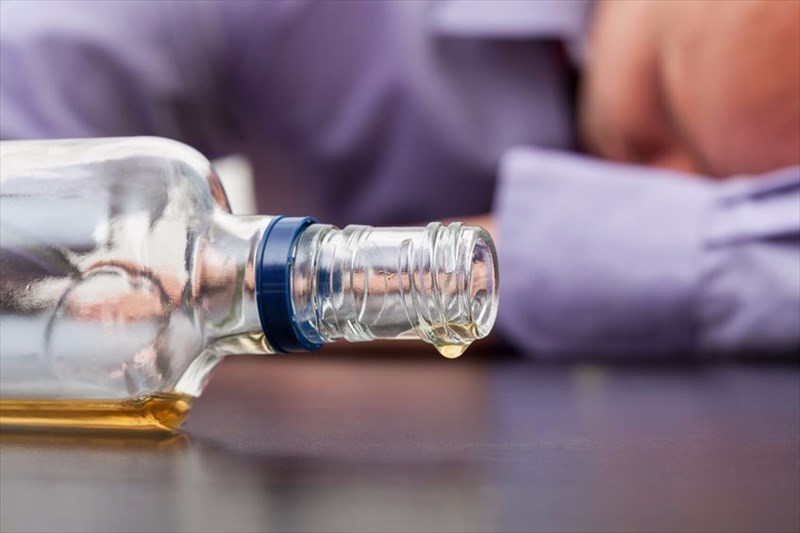 If bipolar disorder is left untreated, it can lead to more severe issues that can impact the sufferer’s life, these include:

Further complications tend to appear when bipolar disorder develops with other illnesses:

Those with bipolar disorder, are at a higher risk of developing the following:

Other related conditions may include the following:

Attention-deficit hyperactivity disorder, known as ADHD and anxiety disorders are commonly diagnosed in those with bipolar disorder. This is due to the fact that sufferers may experience difficulty in concentrating which is linked to ADHD during a bipolar episode, or experience anxiety.

If someone experiences episodes of depression or mania that are severe, these episodes may also include delusions or hallucinations. This is known as psychosis, or rather, psychotic symptoms. These tend to match the affected person’s extreme mood. Examples are as follows:

Because of this those who have bipolar disorder and experienced psychosis, may be misdiagnosed with schizophrenia.

Those with bipolar disorder may misuse drugs or alcohol, have issues with relationships, and even perform badly at work or school. The sufferer may not be able to recognise these issues as signs of a mental illness, being bipolar disorder.