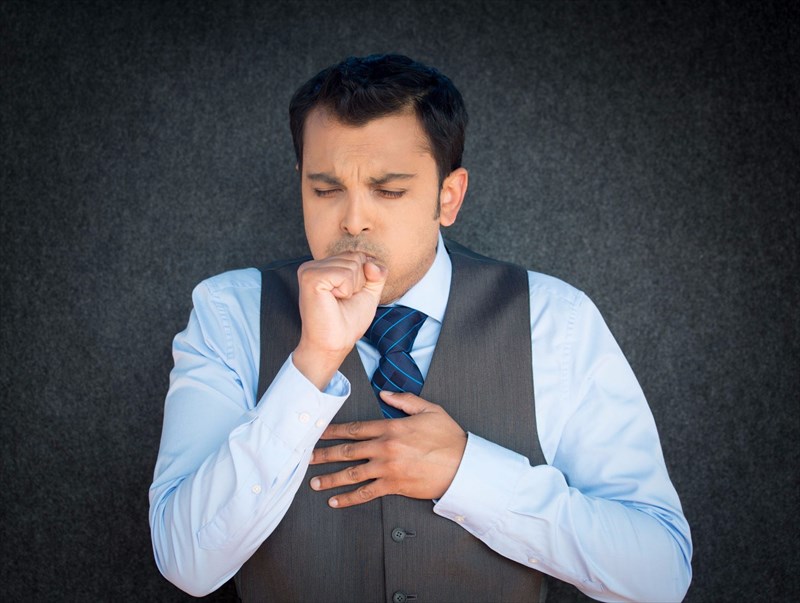 In general, there are 5 categorised stages of COPD. Many doctors use these stages as a rule of thumb to measure the progression of the disease.

The stages can be broken down into the following:

PREVIOUS Diagnosing and Treating COPD
NEXT Living with COPD
Back to top
Find this interesting? Share it!