What are the signs and symptoms of COPD? 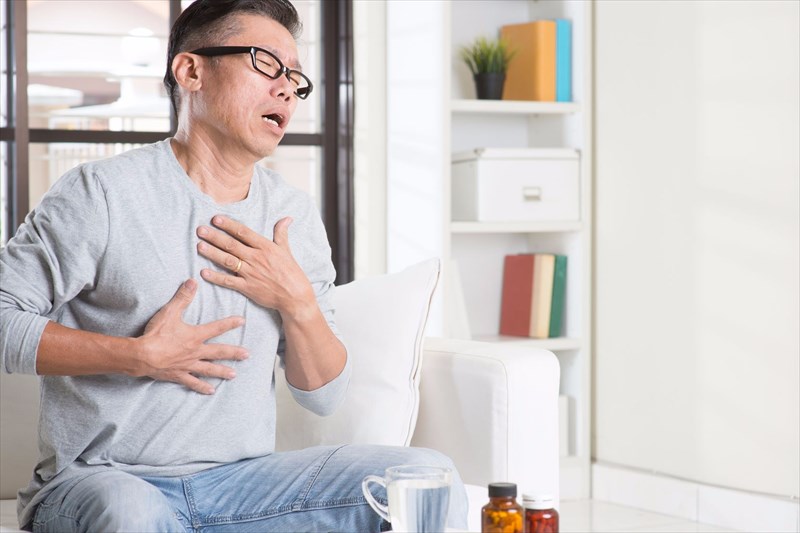 Many dismiss the first signs of COPD as they can be mild and similar to that of the common cold or even flu. Early signs include:

General signs and symptoms of COPD

A typical reaction to persistent early signs and flags to your doctor are subtle change in habits. These can include avoidance behaviour when it comes to taking the stairs or reducing physical activity (mild exercise).

COPD symptoms progressively worsen and as such, a person finds it increasingly difficult to ignore physical signs. Damage to the lungs typically causes:

Latter stage symptoms of COPD can include:

Simple daily things such as getting dressed or preparing a meal can start to become laborious tasks. It becomes increasingly difficult to eat comfortably or exercise. A person becomes increasingly tired and lethargic as breathing takes up more and more of their energy.

It is not uncommon for a COPD sufferer to lose weight and become weaker, or experience intense flare-ups of general symptoms. Flare-ups are known as COPD exacerbation and can range from mild to severe (life-threatening). As the condition progresses, flare-ups will worsen each time they are experienced and persist for several days at a time. 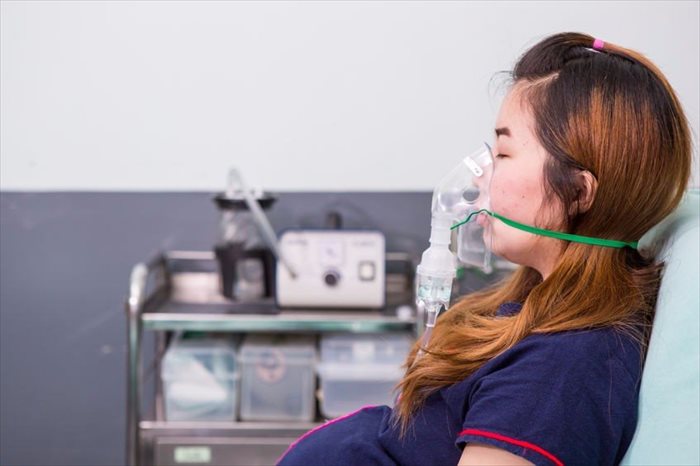 Signs of a COPD emergency

Red flags that will signal the need for immediate medical care include:

PREVIOUS COPD (Chronic Obstructive Pulmonary Disease)
NEXT Diagnosing and Treating COPD
Back to top
Find this interesting? Share it!